23rd of June marks Sonic the Hedgehog’s 30th anniversary. What a long way that blue little dude has come, from being an underdog rival mascot to Mario to one of the most recognisable video game characters in history. Yet any Sonic fan will tell you, the state of the Sonic franchise has been rocky for many years in terms of game quality. The latest main-line game to date, Sonic Forces, failed to wow critics and fans alike and the 2016 game Sonic Boom was nothing short of a disaster. Fans had high hopes when a short announcement video was streamed on the 27th of May, called Sonic Central, which was only 12 minutes long and detailed some ways in which Sonic is coming to existing games this year. The main focus of the announcement to be Sonic Colours Ultimate, a remaster for the 2010 game for the Wii. Right at the very end, we also got a glimpse of a brand new Sonic game, much of which was left shrouded in mystery. Watch the full video below:

Sonic Colours is generally considered one of the better 3D Sonic titles, so it’s great to see it coming to modern consoles. The touched-up graphics look fantastic, and hopefully, it will allow the game’s outstanding soundtrack a chance in the spotlight. But as far as 30th-anniversary announcements go, many fans considered it a letdown, especially considering that the remaster was already rumoured. The more exciting news, this mysterious brand new Sonic game, was relegated to the end of the video with very little detail – not even a title. Just some teaser footage of Sonic running through a forest, which doesn’t exactly reveal anything about what kind of game we can expect. 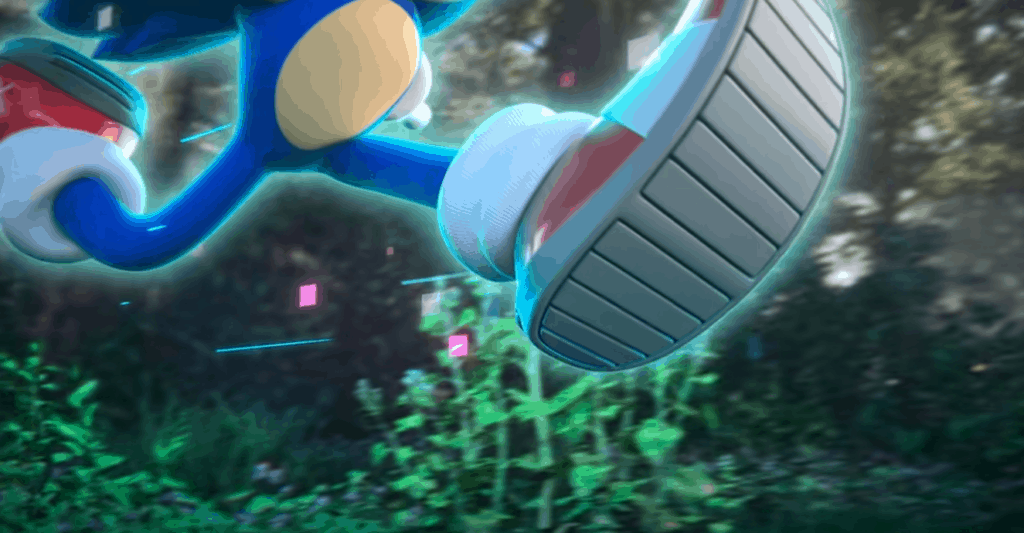 Strangely enough, more news broke shortly after the video was streamed – but it seems to have been accidental. A press release by SEGA provided to outlets after the stream stated: “Announcing new console experiences, Sonic Colors: Ultimate and Sonic Rangers, further details on Netflix’s Sonic Prime, mobile news, musical events and much more!”

‘Sonic Rangers’ was not a title name mentioned in the stream, ergo we can assume the name may refer to this new game. But that’s not all that’s been revealed. The name ‘Sonic Rangers’ reminded some savvy internet users about a leak posted on 4chan back in January that described a game that seems like it could definitely be this new adventure. According to the leak, Sonic Rangers is an open-world game that takes inspiration from The Legend of Zelda: Breath of the Wild, with enemies and bosses scattered throughout the world and a skill tree. The leaker claims to have playtested the game warns that it was not a fun experience, which doesn’t inspire confidence in the game.

The actual date of Sonic’s 30th anniversary is not until next month, so SEGA may be waiting to reveal more sorely-needed detail on this new game, which is set to release on all consoles in 2022. Meanwhile, Sonic Colours Ultimate will release this year on September 7th on Nintendo Switch, Xbox consoles, PlayStation 4, and the Epic Games Store.