Sony sued for restricting digital sales to the PlayStation Store 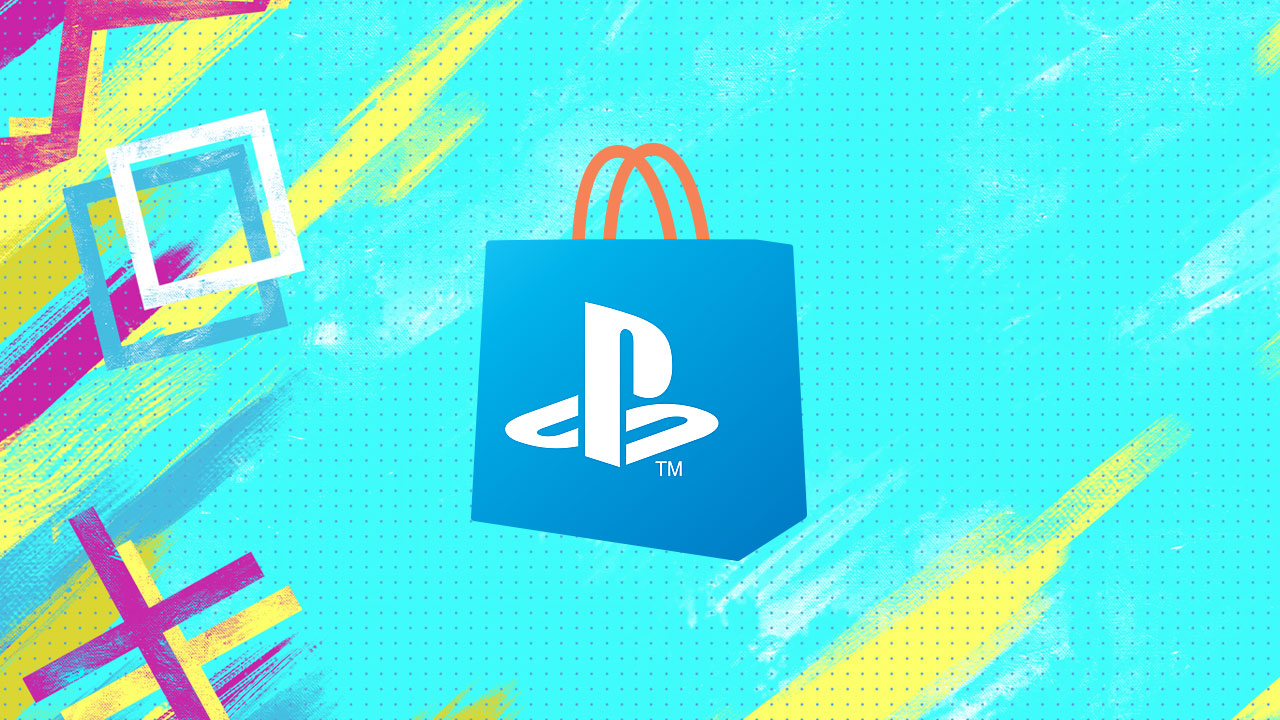 The suit is currently in its early days, and it will be a while before we learn more. Although the PlayStation Store often has sales which reduce prices substantially, the prices are still often higher by default than the same product at a physical retailer. Digital games don’t have to factor in many additional costs, like shipping and the production of the discs and cases. As such, it is often difficult to understand why digital game prices can be so high.

This isn’t the first time that Sony has gotten into trouble for anti-competitive practices. Two years ago, Sony was reprimanded by the Australian Competition and Consumer Commission (ACCC) for refusing refunds for digital purchases. Consumer rights are fiercely protected in Australia; if this lawsuit picks up steam, the ACCC may step in to pressure Sony into providing more options for Australian consumers. With the advent of a digital-only model for the PS5, Sony has more control over console game pricing than ever. It will remain to be seen what impact, if any, this lawsuit ends up having on the video game industry.