The long-awaited sequel to Santa Monica Studio’s acclaimed 2018 God of War reimagining will be delayed. The game was originally slated for release on PS5 later this year, but will now come out in 2022. On the plus side, Sony has also confirmed that the as-yet-officially-unsubtitled God of War sequel will release on PS4 as well as PS5, making it a cross-generational first-party title like Horizon: Forbidden West.

“Since the release of the next God of War teaser last year,” the developers advised on Twitter, “we’ve been humbled by the amount of love our community has shown us. We’re incredibly grateful to see so many people excited to experience the next chapter of Kratos and Atreus’ journey”.

“We remain focused on delivering a top-quality game while maintaining the safety and wellbeing of our team, creative partners, and families. With this in mind, we’ve made the decision to shift our release window to 2022”. 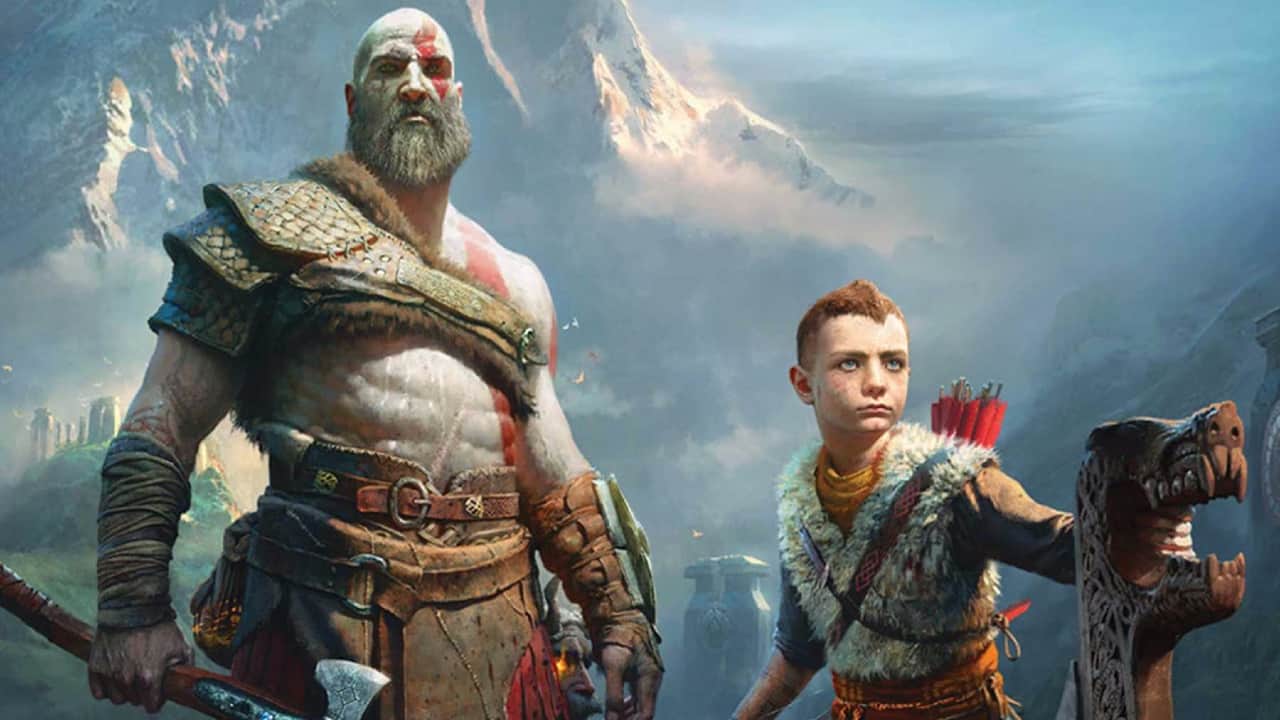 While the announcement of any delay is disappointing, hopefully it results in a better product overall. On more promising news, Herman Hulst, Head of PlayStation Studios, let slip in a recent interview that the previously presumed PS5-exclusive will also be releasing on PS4.

When asked about the role of the PS4 in Sony’s ongoing plans, Hulst stated “where it makes sense to develop a title for both PS4 and PS5 — for Horizon Forbidden West, the next God of War, GT7 — we’ll continue looking at that. And if PS4 owners want to play that game, then they can. If they want to go on and play the PS5 version, that game will be there for them. That being said, it’s also very important to have showpieces for PS5, hence the development of Returnal and Ratchet that are exclusive to PS5.”

This is a notable clarification, considering series creator David Jaffe stated in January that he had “zero knowledge” of whether the title would be cross-generational. He did predict that it would be confirmed eventually, however. Due to the difficulty for many to even obtain a PS5, it is good that certain upcoming exclusives will still be playable on more readily available consoles as well.

The upcoming God of War sequel will release sometime in 2022 on both PS4 and PS5.