New Sonic Minecraft DLC rolls out for his anniversary!

Gotta go blocky! As part of the ongoing 30th Anniversary celebrations for Sonic the Hedgehog, Mojang has announced the new Sonic Minecraft DLC pack! The Smash Brothers cinematic universe is getting more and more complex…

Have a look at the trailer below, which looks gorgeous if you ask me.

Honestly, this Sonic Minecraft DLC looks like a match made in heaven. Retro levels with the delightfully voxel aesthetic of Minecraft work perfectly to capture that old school MegaDrive look. It should be a heap of fun to not only speed through each area but dig around for secrets and Chaos Emeralds (I saw you there Super Sonic!)

What’s also encouraging is the fact that we get to play as Sonic’s friends as well, which is something the mainline games have shied away from since the days of Sonic Heroes (or 06 if you want to get technical). And not to put too fine of a point on it, but they all look ADORABLE! Plushies when, Sega? 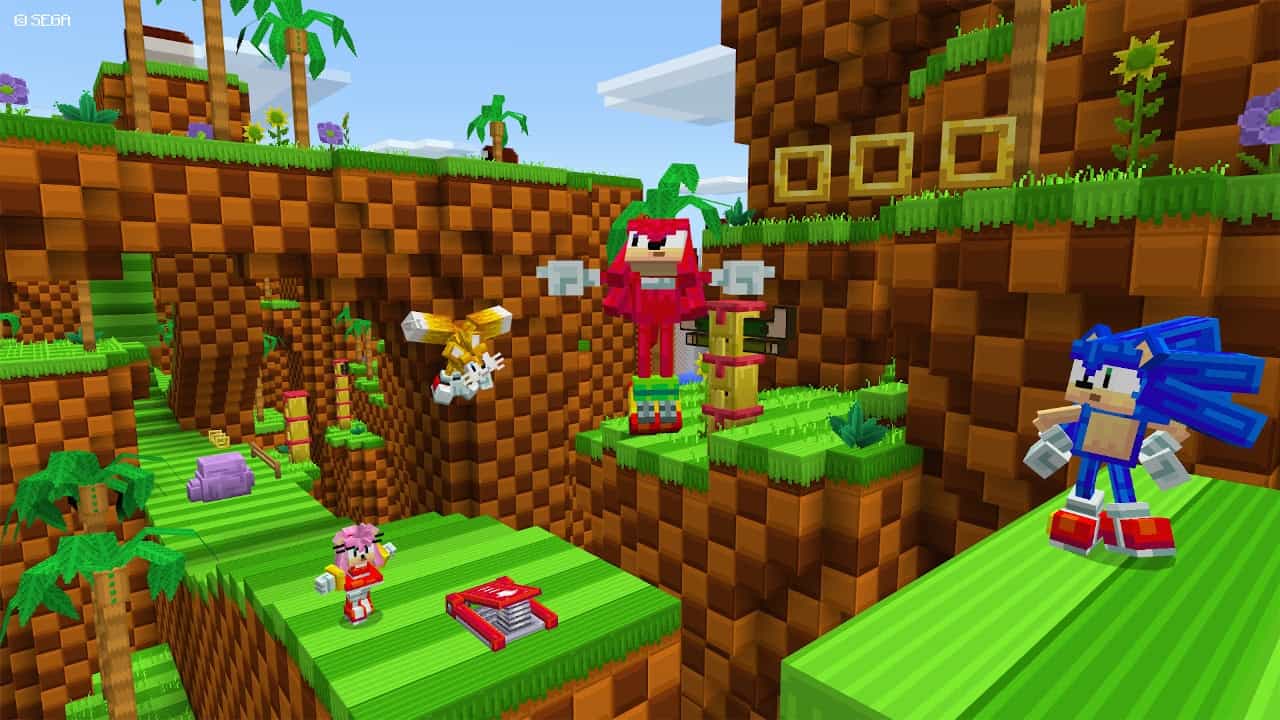 I for one am excited to see how this Sonic Minecraft DLC plays out, since the last time we saw an outside developer work with the Sonic licence like this was Lego Dimensions, which allowed for a lot of experimentation with the typical formula, and also showed a great deal of affection for the franchise as a whole. The ultimate flower garden? Now that was inspired.

The Sonic pack is now available on the Minecraft Marketplace (so anything that runs Bedrock Edition) for 1340 coins. I’ll be downloading it as soon as I’m done typing this up, but for any of you who want more info, check out the official Minecraft page here. 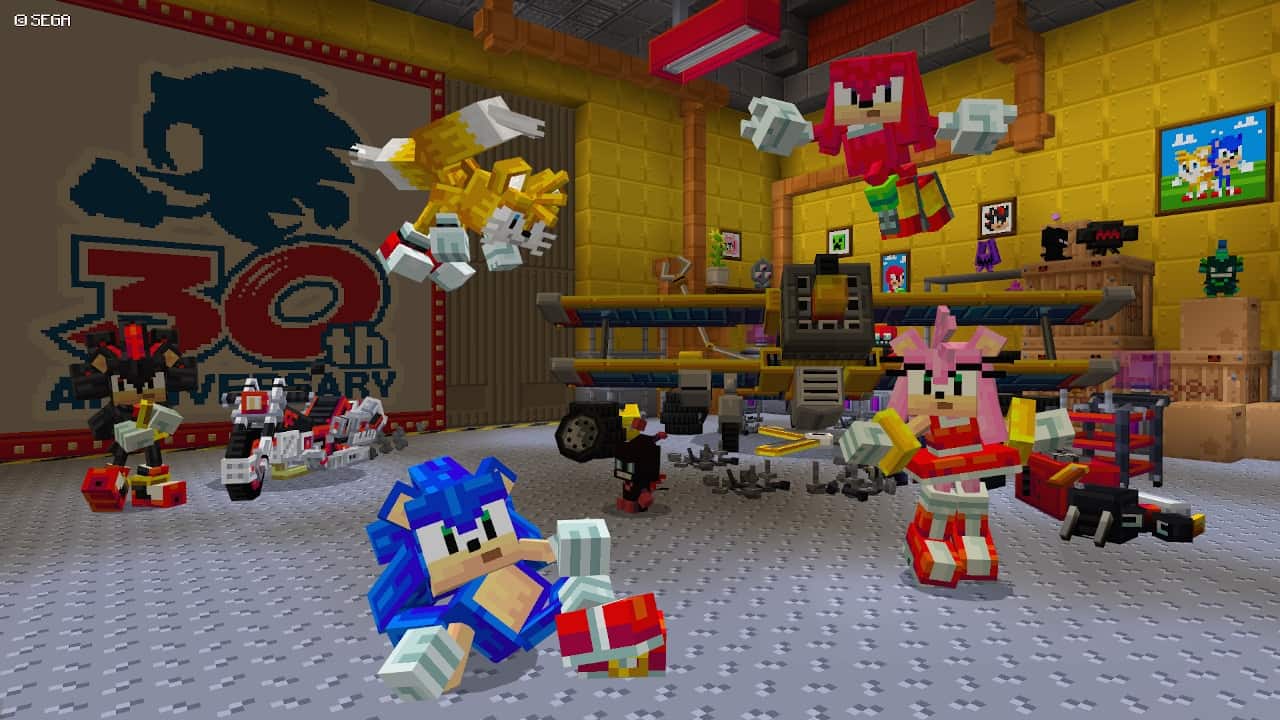 So we have Sonic 2022 coming, Sonic Colours Ultimate, and now this. Between playing the latter two and inevitably reading about “how much better Mojang is at making Sonic games” on Reddit over the next few days, this should be an interesting time to be a Sonic fan! Remember kids, Sonic Sez to at least play the next game before you say it’s terrible!