The Playdate portable console is coming with new launch details

One of the strangest news stories of 2019 was the announcement of an adorable, yellow portable gaming console being developed by Panic, the publisher behind Firewatch. This retro-inspired machine sparked a lot of curiosity and interest before becoming somewhat forgotten (or was that just me?).

Today brings additional news about the Playdate including a launch window and some more juicy details on the console’s video game library and its game delivery method. You can check out the full update in the video below.

The console is set to launch this year with pre-orders opening soon. Not only will you get the endearing console but it’ll also come with its first season of 24 games, releasing 1 per week. A dock will also be made available for charging (or you can charge via an included USB-C cable) with the dock also having a Bluetooth speaker. What’s most fascinating about this little device is the crank on its side which will presumably be a core gameplay element for many if not all of the games included. Consider me interested!

We’ve also learned about the Playdate’s launch lineup of games which has a few surprises including the next game from Lucas Pope (Papers, Please & The Return of the Obra Dinn) and Australian-American Bennett Foddy’s next game (QWOP, Getting Over It With Bennett Foddy). In fact, if you wanted to read more about Pope’s next release, a Playdate exclusive, you can head to his webpage. 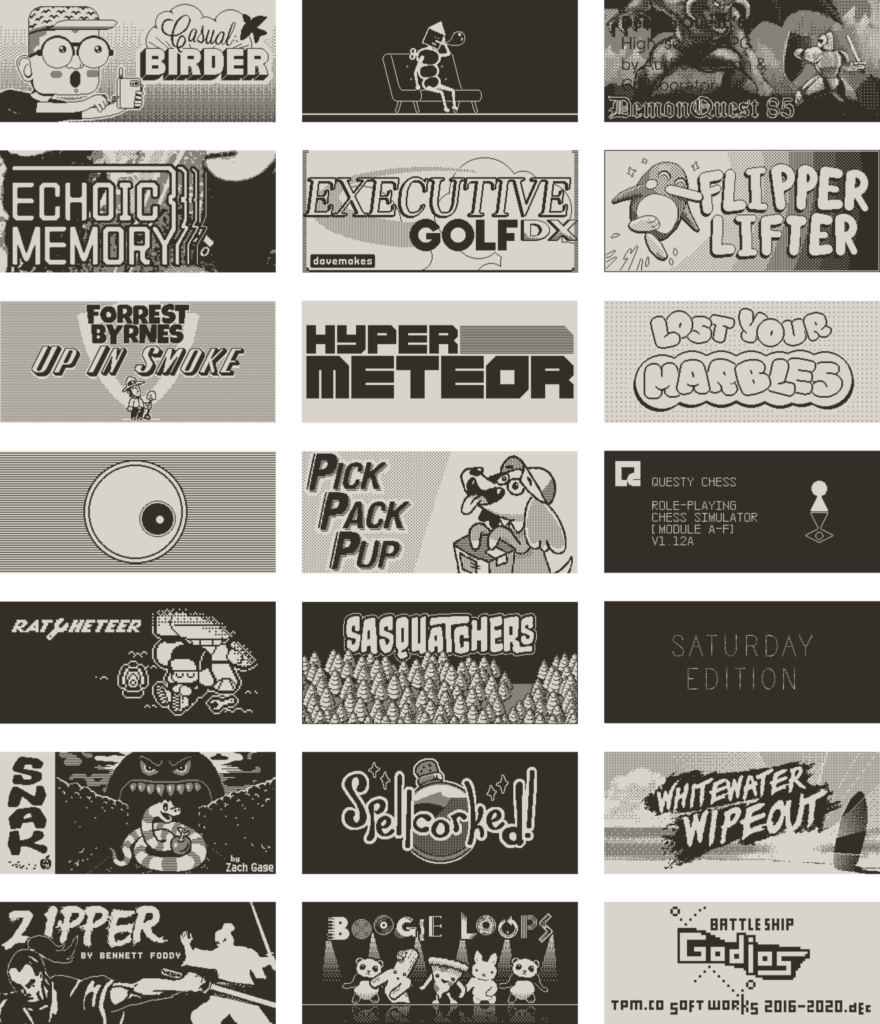 Honestly, I didn’t expect to be quite this excited about the bizarre handheld console. But with a 24 game launch lineup all included and the implication of more seasons of games to come, plus the fascinating crank, some old-school vibes and some great developers and games already announced, this little oddity may be a winner.

The device is launching for $179 US with no specific Australian pricing announced as of yet. Will you be cranking away with your new Playdate?