Tribes of Midgard lets you slay giants with friends

Don’t get nice, get Norse! The perfectly named Norsfell Games and Gearbox Publishing have announced a new co-op title named Tribes of Midgard, which will give you and your friends the chance to take down a myriad of foes who could use you as a toothbrush.

Tribes of Midgard is an Action Survival RPG title with hack and slash elements that will see you tasked with defending and expanding a village by taking down various threats and looting new items and weapons. The land itself is chock full of procedurally generated content to explore, ransack, and most likely murder before it murders you. You’ll even need to contend with the environmental weather and day-night cycle to stay safe; no pillaging after dark! 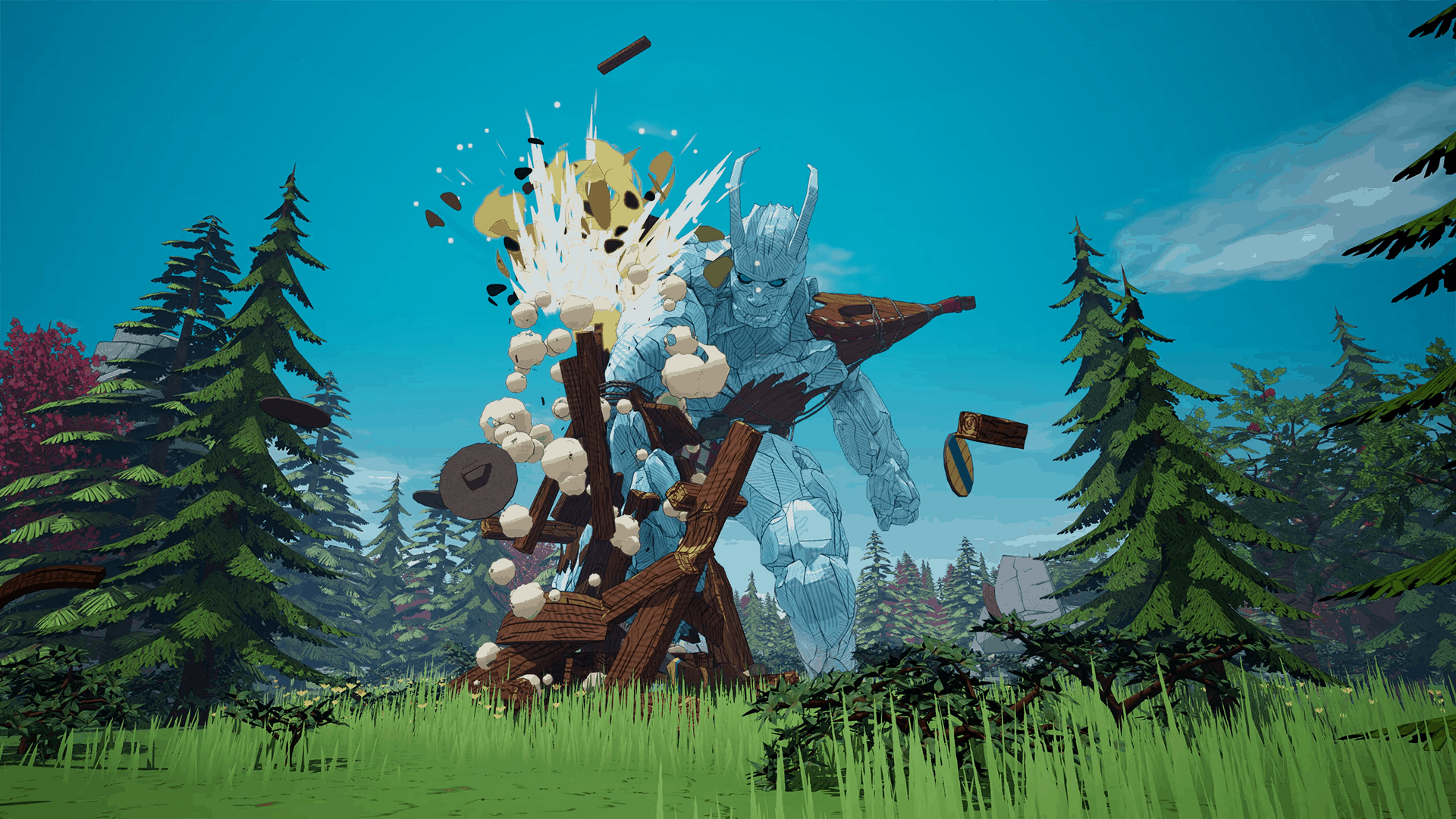 At launch the game will feature two modes, Saga Mode, which is more progression-based, and Survival Mode, which, true to its name, challenges you to see how long you can withstand an attack that never truly ends. Plus to add a cherry to the Nordic cake, you can also look forward to seasonal updates that add in more content and bosses. Fight on brave ones!

The chance to let loose as a small army of Vikings and battle titanic foes sounds like a Hel of a good time, and with Ubisoft proving that there’s plenty of potential fun to be had with the setting, are you Loki interested by what you Thor so far? Does knowing that the game will only cost $59.95 at launch ($29.95 on Steam) make you feel any Balder? I’ll stop now.

Tribes of Midgard will land on our fair shores for the PlayStation 4 and 5 on July 30th, preceded by Steam on the 27th. For more info scout out the game’s official website here, or wishlist the game for PC here. Valhalla can wait as they say; can you?