Yuji Naka, co-creator of Sonic the Hedgehog, NiGHTs, and the former head of Sonic Team has confirmed that he has left Square Enix and is considering retirement. Whilst the exact reason for his leaving Square Enix is unknown at this point, it is assumed to be at least partially due to the reception of his latest title Balan Wonderworld which debuted with poor sales and scathing reviews.

The famed video game programmer/producer joined Square Enix in 2018 and formed a new studio within Square, Balan Company. The team was comprised of several industry veterans including fellow Sonic Team refugee and original Sonic artist Naoto Ohshima, making Balan Wonderworld the first title they had worked on together in over 20 years. 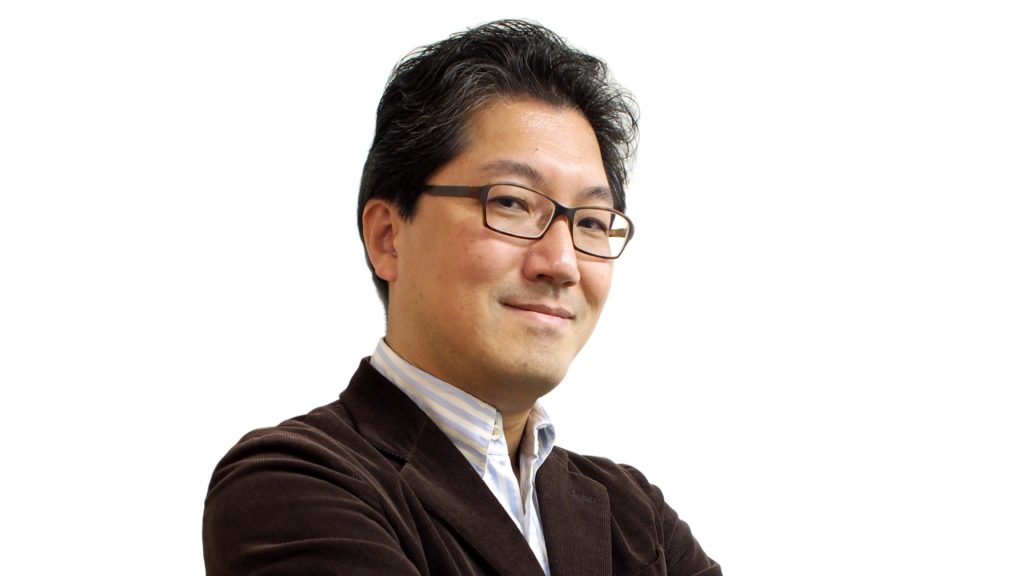 Speculation was rife regarding Yuji Naka’s position at Square when he updated his public social media pages showing his employment at Square had ended on April 30. He confirmed the news on Twitter Saturday stating “Because of inquiries from the media and users, I can confirm I resigned from Square Enix at the end of April 2021,” and going on to say “I can’t tell you why right now, but I hope to be able to tell you when the time comes, As for my future activities, I’m already 55 years old, so I might retire”.

His retirement would be a real shame, but he leaves behind an undeniable legacy and has made a significant contribution to the industry over the past 30+ years. During his time at SEGA, he was involved in creating some of the most long-standing and successful franchises in the companies history. Including Phantasy Star Online, cult favourite NiGHTs into Dreams and of course their biggest star Sonic the Hedgehog. 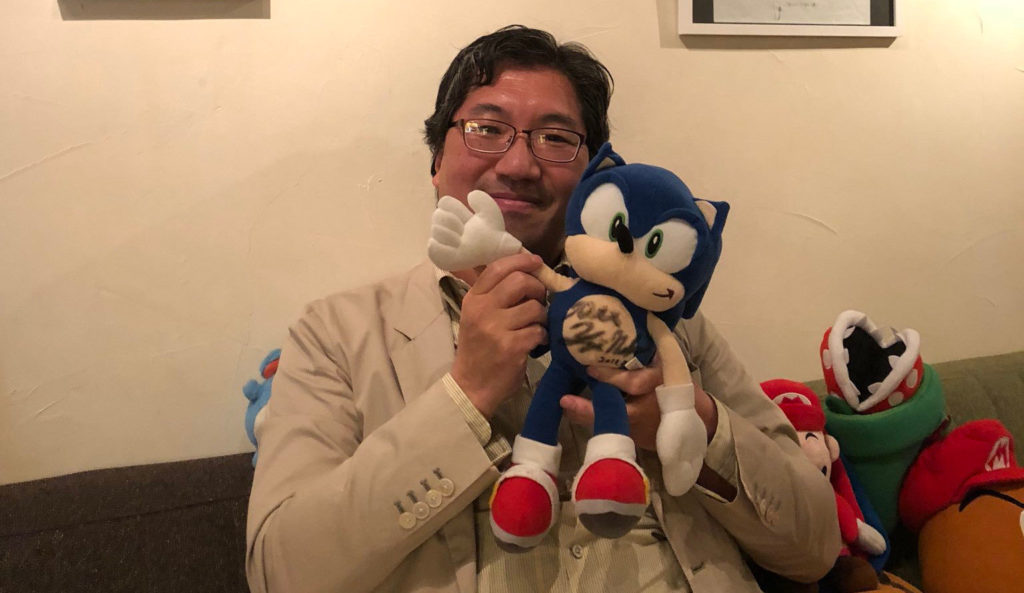 For me personally, I grew up with Yuji Naka’s games all the way back when the Sonic Team logo equalled quality and you just knew you were going to get a special experience. The original Sonic titles shook the industry and even during the Saturn days NiGHTs and Burning Rangers were some of my favourite games on the system. In many ways, his games and approach encapsulated what made 90s Sega such a special company. That era ended a long time ago, but now it feels genuinely final.

You never know though. Now he is on the market, could a return to SEGA be on that cards, or maybe a run with Nintendo? There are loads of producers in the industry over 55, so maybe we have not heard that last of Naka-san just yet.