Amazon needs no introduction, being one of the largest companies in the world, and for all intents and purposes a household name. One area that Amazon has tried to get into in the past with mostly no major success is game development, having cancelled a Lord of the Rings MMO, and also removing the ill-fated Crucible from Steam. This could be set to change with their latest title New World looking quite interesting and having a large amount of hype around it.

The Beta for New World recently occurred. Set in the mid-1600s, players colonize a fictional land modelled after colonial America in the Atlantic Ocean. Unfortunately, there have been issues with gamers experiencing their PC’s shutting down due to GPU overload, and in some extreme instances having their GPU’s break entirely from the stress being put on them when playing New World, or in some cases just launching the main menu screen.

For now, this issue just seems to be affecting the RTX 3090 line of cards from EVGA, but time will tell if other models could also be affected. It is certainly a unique situation as most software and hardware are designed to communicate with each other and also have a host of failsafe features implemented to prevent any serious issues from occurring. The main issue seems to be that launching New World is overheating the EVGA GPU’s due to the frame rate in the menu screen being uncapped and causing the GPU to run itself at maximum capacity leading to it shutting down to prevent further damage, or as previously mentioned in some instances going as far as destroying the GPU’s internals rendering it useless. 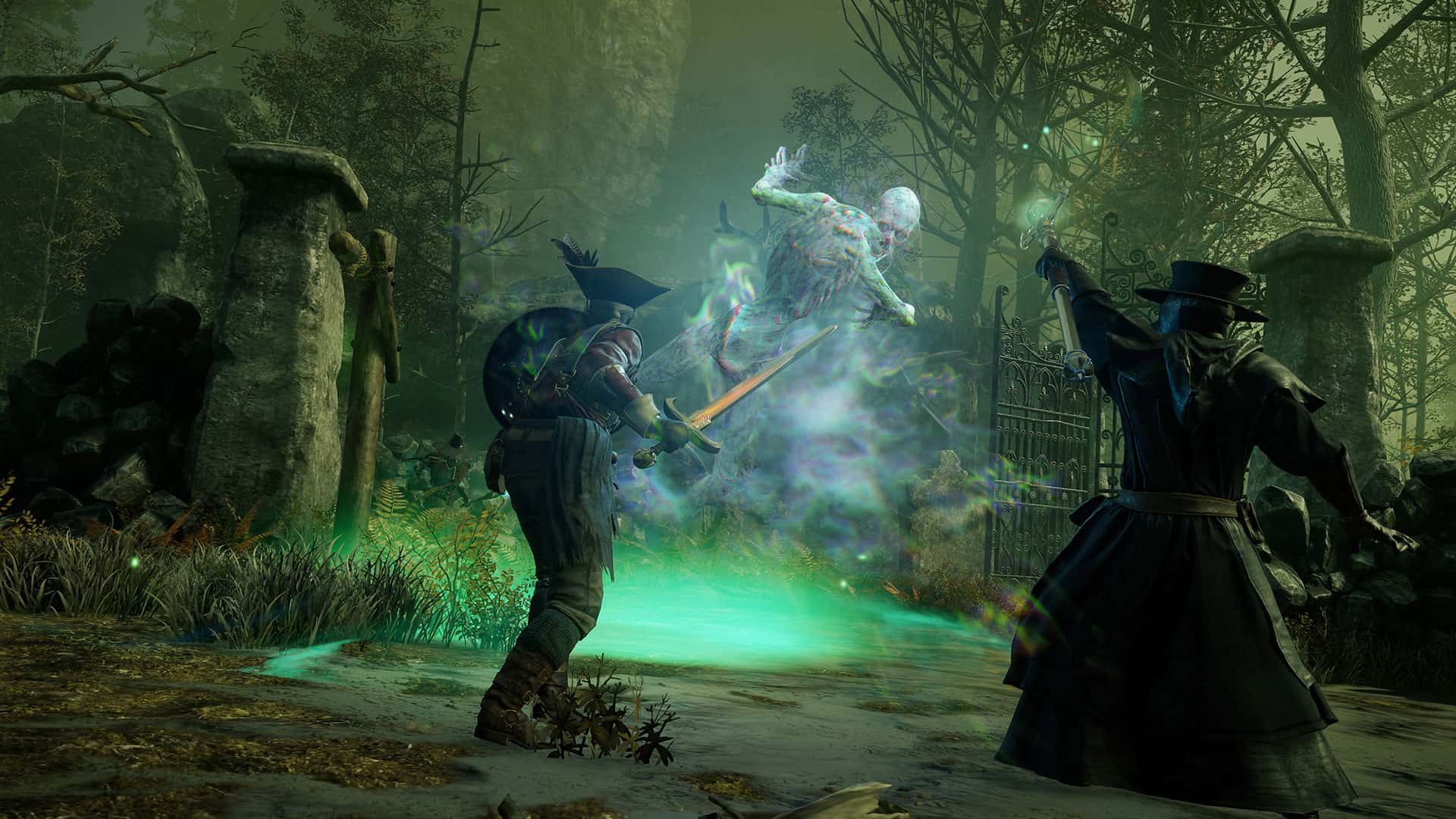 Amazon released a statement in response to this issue, stating “We’ve received a few reports of players using high-performance graphics cards experiencing hardware failure when playing New World. New World makes standard DirectX calls as provided by the Windows API. We have seen no indication of widespread issues with 3090s, either in the beta or during our many months of alpha testing.”.

Amazon also stated they are working on a patch as an extra safety measure to rule out any further instances of GPU failures – “The New World Closed Beta is safe to play. In order to further reassure players, we will implement a patch today that caps frames per second on our menu screen. We’re grateful for the support New World is receiving from players around the world and will keep listening to their feedback throughout Beta and beyond.”

As this seems to be limited to just one model of the 3090 graphics card from EVGA, it is unknown if this is a hardware fault that New World has somehow triggered, or if it is a problem with the game’s booting sequence and rules. In either case, it is recommended that until the patch is released that players cap the frame rate using their graphic card settings to minimise any chance of harming their GPU’s. This is made more important with the ongoing impact of COVID causing 30 series GPU’s to be incredibly hard to come by and also very expensive.

You can pre-order New World via Amazon or Steam to gain access to the closed beta.