Halo: Infinite is certainly one of this year’s biggest releases for many people, being the first Halo game to release on the Xbox Series X|S, along with promising a return to form for the series after taking on some heavy criticism from fans when first showcased in 2020, leading to it being delayed for further development. For the past month, sign-ups to participate in an exclusive preview were available through Halo Insider. Not everyone was selected, but those lucky few who were have received an invite to participate. There is no listed due date for preview sign-ups, so although it’s likely too late to sign up to the current preview, it’s possible you may be selected for future ‘flights’.

The technical preview is presented by Sam Hanshaw, Producer of Live Operations and Brian Jarrod (better know as @ske7ch), Community Director at 343 Industries where they give an overview of the preview and their plans for moving forward with the community.

In order to participate in future previews, you will need to have a Halo Insider account with a fully updated profile. There will be an order of preference for members who have been in the program for longer. Brian has stressed that despite their best efforts, not everyone will be able to participate at this stage, though it is something they are working on with future technical previews.

Head to https://t.co/FpliK6rSHS and opt-in if you'd like opportunities to participate in future flights and please be sure your profile is completed (all green check marks on the overview summary!). Thank you (8/8)

The preview even showcased a multiplayer match running on an Xbox One to give fans an understanding of how the title will play on last generation hardware and to be honest, it still looks to be running incredibly smooth. The rest of the preview goes over some of the settings within the game, what players can expect in terms of features and customisation, and even features an appearance by the ever-charming Jerry Hook, Head of Design. 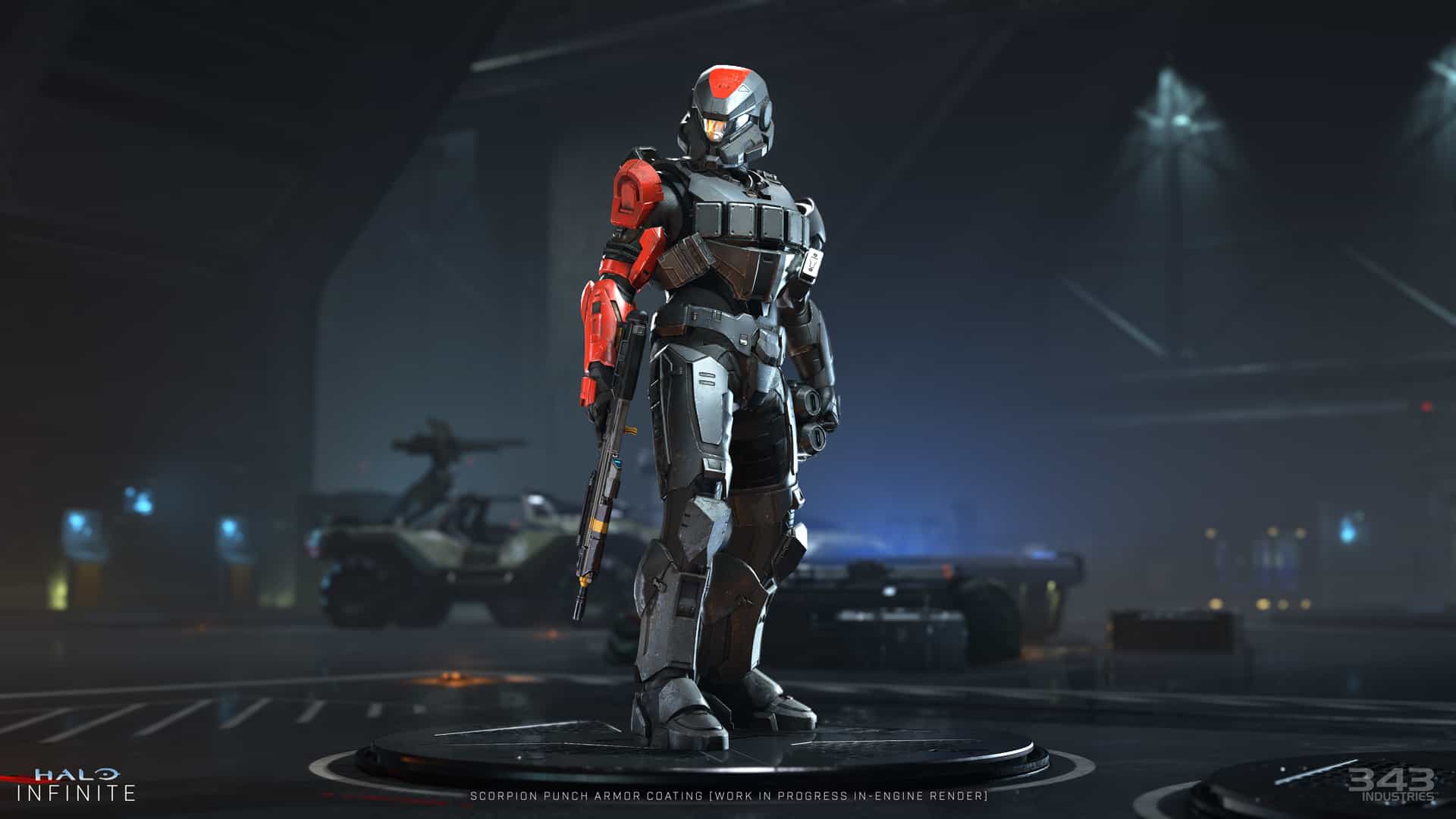 If you have any interest in Halo: Infinite, it is worth checking these previews out as it is really your best first-hand look at what to expect from the upcoming title and the battle pass mechanic which is new to the series. The current flight is due to continue until August 2 at 10 am PT (3 August at 3 am AEST). We don’t yet know the dates for future flights.

The multiplayer aspect for Halo: Infinite will be free-to-play, which is a first for the series meaning you can try it out without having to actually purchase the game, though you will only get access to the campaign if you do. The game will launch later this year on all Xbox consoles, PC, and will launch day one on Gamepass.