Netflix has seen great success in adapting various video game IPs into TV episodes, such as the popular The Witcher series and Castlevania. But the streaming service has begun to expand into video game development itself, according to a report by Bloomberg. The streaming service has hired former Electronic Arts executive Mike Verdu to assist in the expansion into game development, and work on gathering development teams has already begun. Netflix hopes to start adding games to its platform within 12 months.

Verdu, who also previously worked with Facebook to bring video games to the Occulus series of headsets, will join Netflix as vice-president of game development. In response to the news, Netflix shares rose in value up to 2.8%. 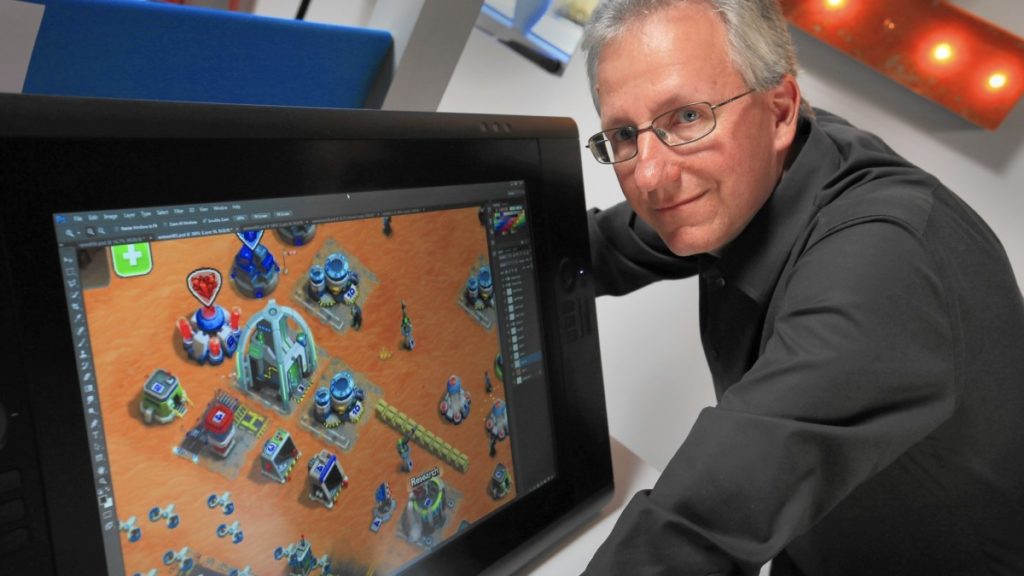 It seems that Netflix plans to host these video games on its existing platform, which means that we might see a games-streaming service similar to what we’ve seen with the Google Stadia. It has not been announced what this might mean for subscription prices, however it’s hard to imagine that Netflix won’t take advantage of its new product to raise prices.

Netflix has dipped its toes in video games before with choose-your-own-adventure style episodes of certain series, such as Black Mirror’s 2018 film ‘Bandersnatch’. While not quite being full video games, players could choose the actions of the character on the screen to change the story, similar to a classic FMV game. Bandersnatch received mixed reviews from critics, many of whom said that while the concept was admirable, the implementation didn’t stand up to multiple viewings. With a real video game executive heading Netflix’s future projects though, we could see a wealth of new ideas come to the streaming service.