Chernobylite has been a PC exclusive for a little while, being offered as an early access game which means that it is still being worked on and tweaked, but the developers and publishers can allow fans to enjoy the title and offer feedback for further improvement.

The final PC release is currently scheduled for July 28th, which will see the game offered in its completed form, with the last remaining story missions and additions included to provide a complete package. The game is also set to be released on Xbox One and PS4 as a full release, complete with physical editions.

Chernobylite is a Science Fiction Survival Horror RPG, set within the hyper-realistic, 3D scanned wasteland of Chernobyl’s exclusion zone. Players will take on the role of Igor, a physicist and ex-employee of the Chernobyl Power Plant, returning to Pripyat to investigate the mysterious disappearance of his fiancée, 30 years prior. The game allows players to explore the devastated area of Chernobyl in search of answers, whilst also providing a range of enemies to take down, along with the ability to build structures within your base to allow for improved items and survivability. 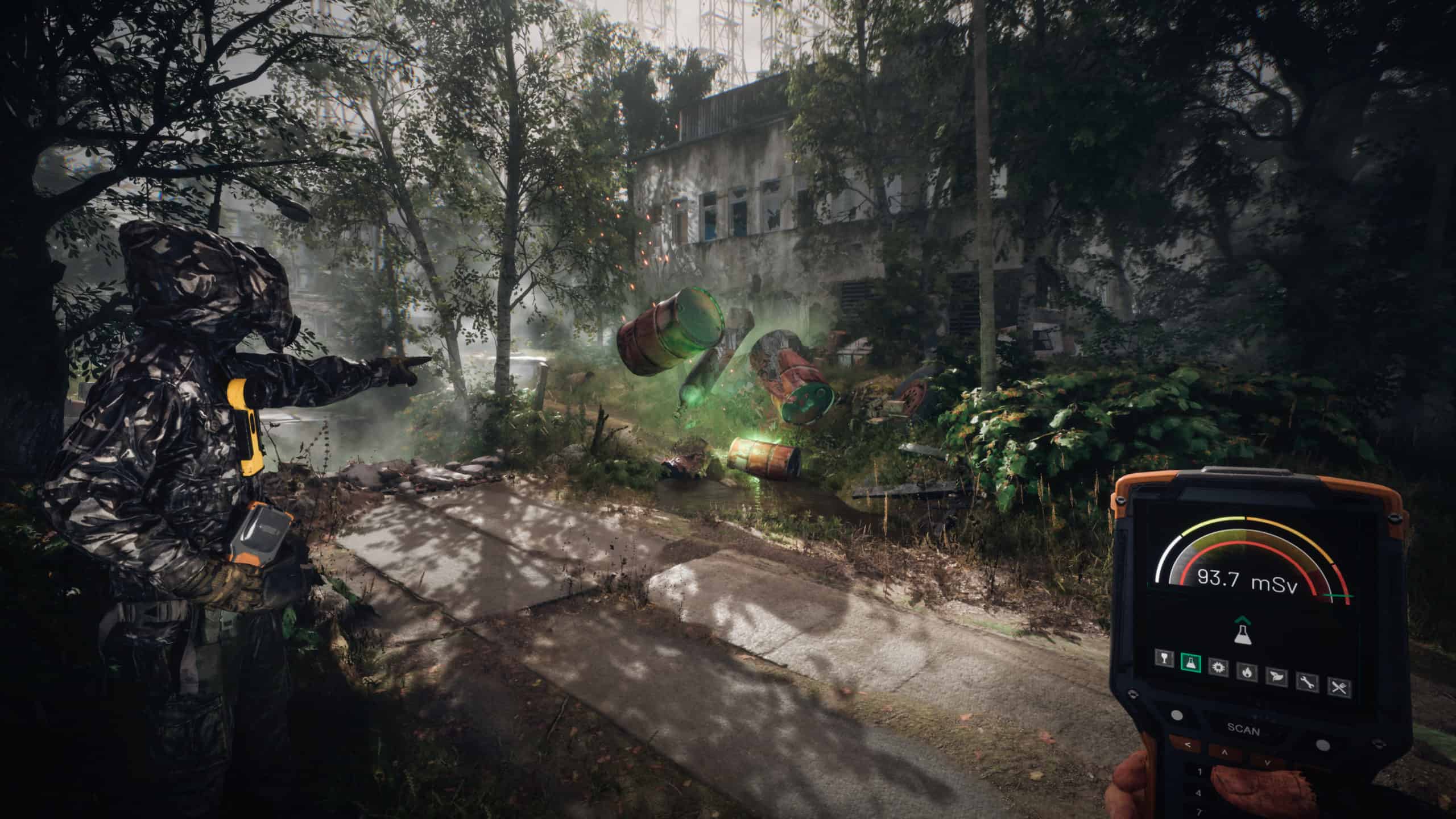 Chernobylite also features a crew management system allowing you to band together with a team of survivors and task them with missions to gather supplies and assist you in your quest for answers and the truth surrounding the mysterious wasteland.

The game is kind of a hybrid of Metro 2033 and Fallout 4, with survival and looting mechanics from games like Rust and The Forest. Most of the recent reviews on the official Steam page for the early access build are quite positive, so it stands to reason the full release will be quite an engaging time for fans of the survival genre.

It is great to see what would generally be PC exclusive titles getting a console release, as there are some truly amazing experiences that people who do not own a gaming PC are missing out on, and with the recent release of console exclusives to PC like Days Gone, it seems the love is beginning to be spread both ways.

Chernobylite will release on Xbox One and PS4 on September 10th 2021.