Today Ubisoft has announced the next Tom Clancy video game. There’s good news and there’s bad news. If you’re looking for a new free-to-play multiplayer shooter with ability-based combat, then fantastic! This could very well be it. The bad news? Tom Clancy’s XDefiant is its name and it’s very much not a new Splinter Cell game. Sorry!

XDefiant (yes, the beginning fraction of that name is stylised to look like the age-old emoji), is a game all about teaming up – and against – wild and wacky groups from the namesake’s franchise. Developed by Ubisoft San Francisco, the title will be headed by veteran Jason Schroeder as Creative Director while FPS ‘expert’ Mark Rubin (credits include a boatload of Call of Duty games) will serve as Executive Producer. Players have been told to expect FPS gameplay that is “high-octane,” amongst locations exhibiting “technicolour chaos.”

Also on offer is the ability to mix and match up your play. One can select to join a faction such as the Wolves from Ghost Recon, Echelon from Splinter Cell (see, Ubisoft knows it exists!) and the Outcasts or Cleaners from The Division. With these factions come characters – or as the game elaborates – deviants, each with their own abilities. Throughout time, more and more deviants will be added in-game. 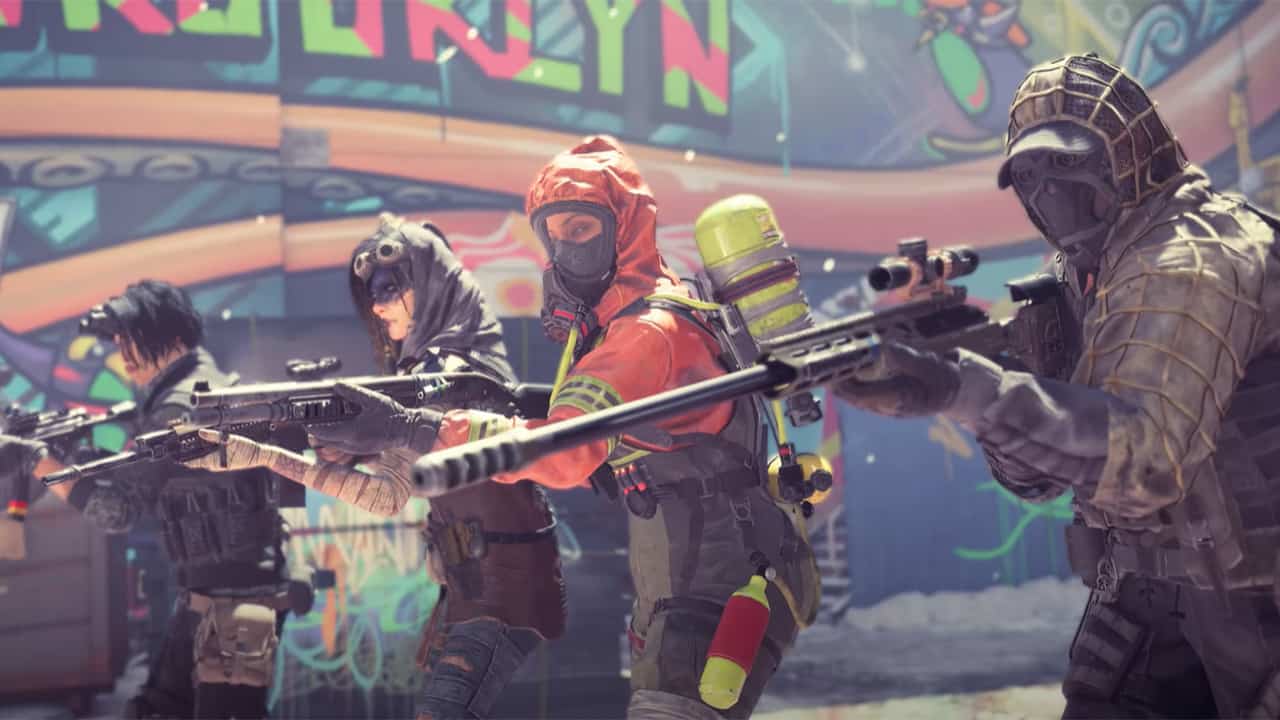 As for how the game plays? Expect your typical multiplayer shooter affair in XDefiant. Players will be thrust into arenas that have both indoor and outdoor settings, making for some tense 6v6 battles. Game modes on offer include your typical Team Deathmatch or Domination, and more linear offerings like Escort.

That’s also where concerns are already being raised about the game. Fact of the matter is it looks like your pre-existing Call of Duty. Will it be enough? Hyper Scape, a 2020 battle royale, was Ubisoft’s other attempt into growing multiplayer. One year on, it’s evident it didn’t quite work out for them. Will XDefiant suffer the same fate? Time will tell.

Regardless, XDefiant’s first test period begins for players in the U.S and Canada on August 5, with other regions to follow later. Players keen for more info can visit the game’s site here. Jump in. If you dare.