Aeon Must Die was one of the most noteworthy announcements from last year’s PlayStation State of Play event, if not for the game itself than the controversy surrounding its development. Following its announcement, former CCO at developer Limestone Games Aleksei Nehoroshkin unveiled a trove of documents alleging an abusive development environment. After those allegations broke, the publisher stopped talking about the game, suggesting that it may have been cancelled. Now, slightly over a year later, Aeon Must Die has shown up on Steam and publisher Focus Interactive has promoted its trailer on YouTube. Noroshkin and his fellow ex-Limestone employees have published a statement disavowing the release.

In a series of posts on Twitter, Mishura Games, which is comprised of ex-Limestone developers, spoke out against the re-announcement of Aeon Must Die. “We the former developers of Aeon Must Die! are confused and baffled by the announcement of Aeon Must Die!”, they stated. “No legal matters pertaining to the situation were solved and even more arose in the aftermath. The IP issues are not solved. The trademark for the product does not exist. No publisher investigation was conducted. Work for the trailer remains unpaid. Most of the animations in the game remain unpaid. Multiple legal attempts at REAL compromise have yielded nothing for the last year.”

Aeon Must Die is a stylish action beat ’em up where you play as someone who has merged with the betrayed Emperor of the unstoppable Void Armada, Aeon. Fighting across the futuristic city of Pantheon, you must fight to free yourself from Aeon’s possession. Focus Interactive commented on the allegations last year, but have not mentioned them in the game’s announcement yesterday. While the remaining developers at Limestone Games seem to maintain control over the IP, there may be more high-profile legal disputes incoming. 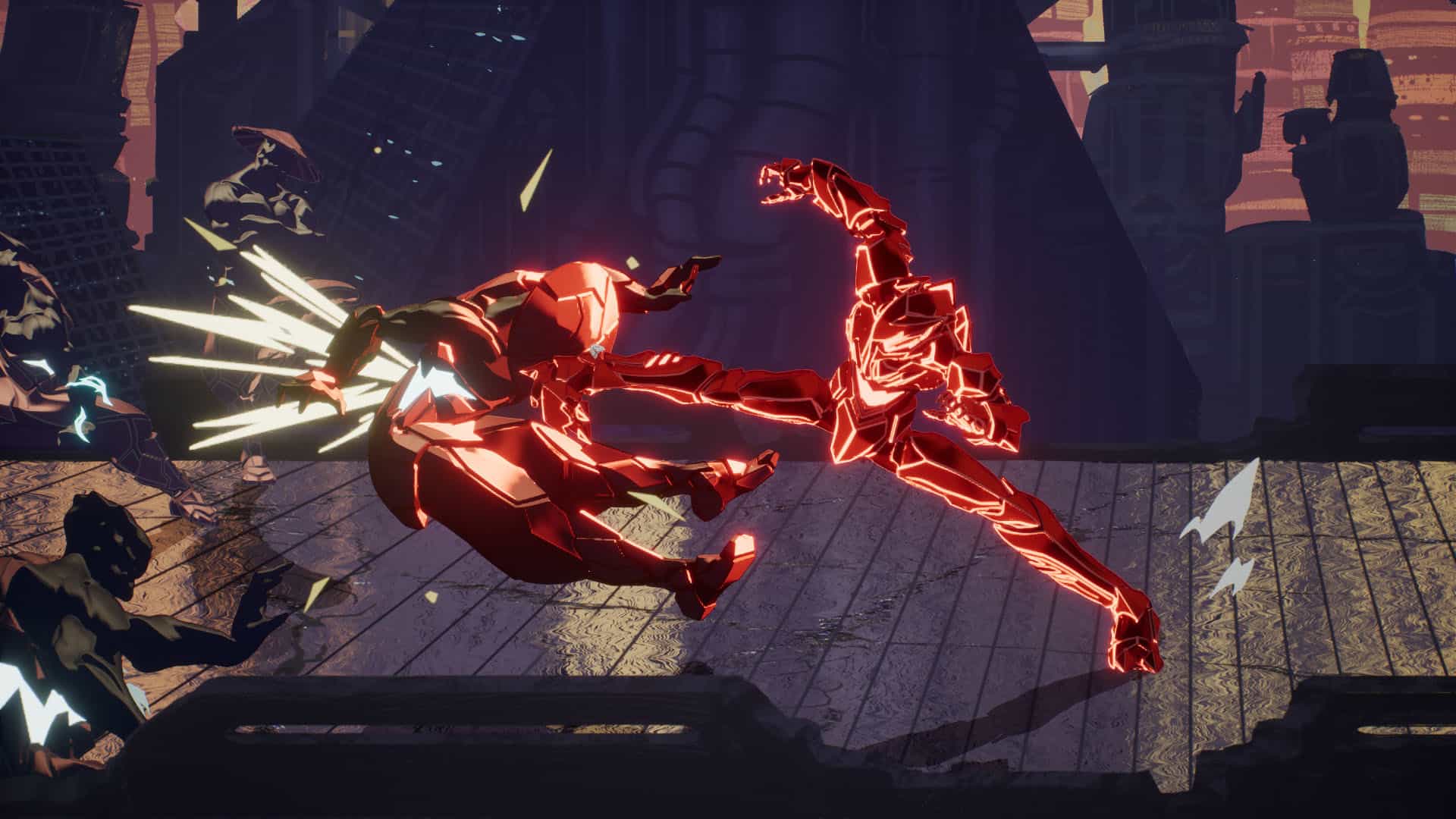 Nehoroshkin’s new company, Mishura Games, is now working on a new fighting game called Immortal. It certainly remains to be seen what actions they will take as Aeon Must Die continues to be promoted ahead of its launch. Assuming its release goes as planned, Aeon Must Die will come out on PC, PS4, Xbox One and Nintendo Switch later this year.