Call of Duty: Vanguard officially revealed as a new spin on WWII

The newest in the popular shooting franchise was officially revealed overnight, with Call of Duty: Vanguard launching on November 5th. Players will turn the tides of war to “experience World War II like never before”. Check out the full reveal trailer below.

Developed by Sledgehammer Games, Vanguard will feature a full Campaign, online Multiplayer and Zombies co-operative modes, with Zombies developed by Treyarch. Players will witness the origins of Special Forces as they change the face of history, forming Task Force One in a sprawling World War II narrative campaign spanning the Eastern and Western fronts of Europe, the Pacific, and North Africa. The narrative is set to feature “a select multinational group of four soldiers from diverse backgrounds”, with “breath-taking visual fidelity, a photo realistic world, lifelike characters and optimised performance that enhances the gameplay for an advanced Call of Duty experience”.

On the multiplayer side, 20 maps will be available on day one at launch, with new ways to play with combat pacing and reactive gameplay environments. There will also be the Champion Hill mode, which features a series of tournament style head-to-head matches, where players can play solo (1v1) or squad up in duos (2v2) and trios (3v3) to battle it out in an arena consisting of four maps to be the last squad standing.

Lastly, Zombies fans will experience a signature undead gameplay experience in Vanguard, marking a franchise-first Zombies crossover for Call of Duty. It will also “provide continuity from a lore standpoint while innovating on the core gameplay loop”. Overall, it sounds like a very enticing package, following on from last years strong entry in Black Ops Cold War. 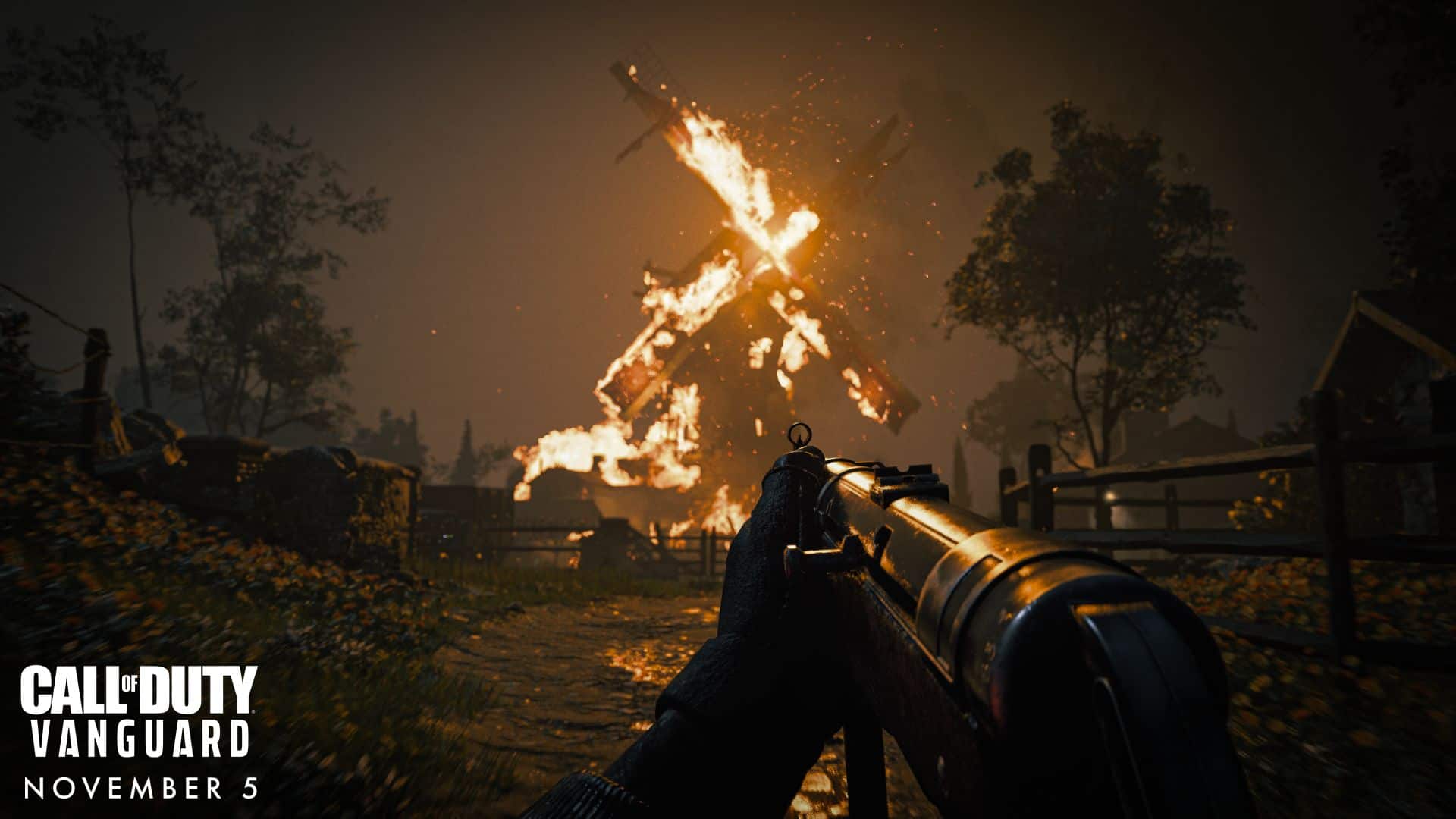 Additionally, later this year, Vanguard players will be immersed in a fully integrated, new Call of Duty: Warzone experience featuring a brand-new map, new gameplay and new experiences. Together, this is claiming to be the most connected Call of Duty ever, all powered by the next-generation Call of Duty engine introduced in Modern Warfare. Considering last years Black Ops Cold War still isn’t really properly integrated with Warzone, hopefully this statement rings true.

“Call of Duty: Vanguard is primed to deliver a stunning range of gameplay experiences for the entire Call of Duty community. Vanguard’s breadth of content is a hallmark of the title, with more multiplayer maps on day one than ever before and the first Zombies crossover in Call of Duty history,” said Johanna Faries, General Manager, Call of Duty, Activision. “Warzone fans will also experience a host of exciting new things to come as part of the new launch. We can’t wait to share more soon.”

Call of Duty: Vanguard is releasing on November 5th for PlayStation 5, PlayStation 4, Xbox Series X|S, Xbox One, and PC via Battle.net.