Activision Blizzard continues to be in strife following the accusations and subsequent lawsuits levelled at the company. Its management team created a toxic work environment that was especially uncomfortable for women employees who were reported to have endured harassment at the hands of male management. This even resulted in a walkout in protest of the working environment by a range of lower-ranking staff.

An Activision Blizzard spokesperson stated “We can confirm Luis Barriga, Jesse McCree, and Jonathan LeCraft are no longer with the company,” further adding, “We have a deep, talented roster of developers already in place and new leaders have been assigned where appropriate. We are confident in our ability to continue progress, deliver amazing experiences to our players, and move forward to ensure a safe, productive work environment for all.” 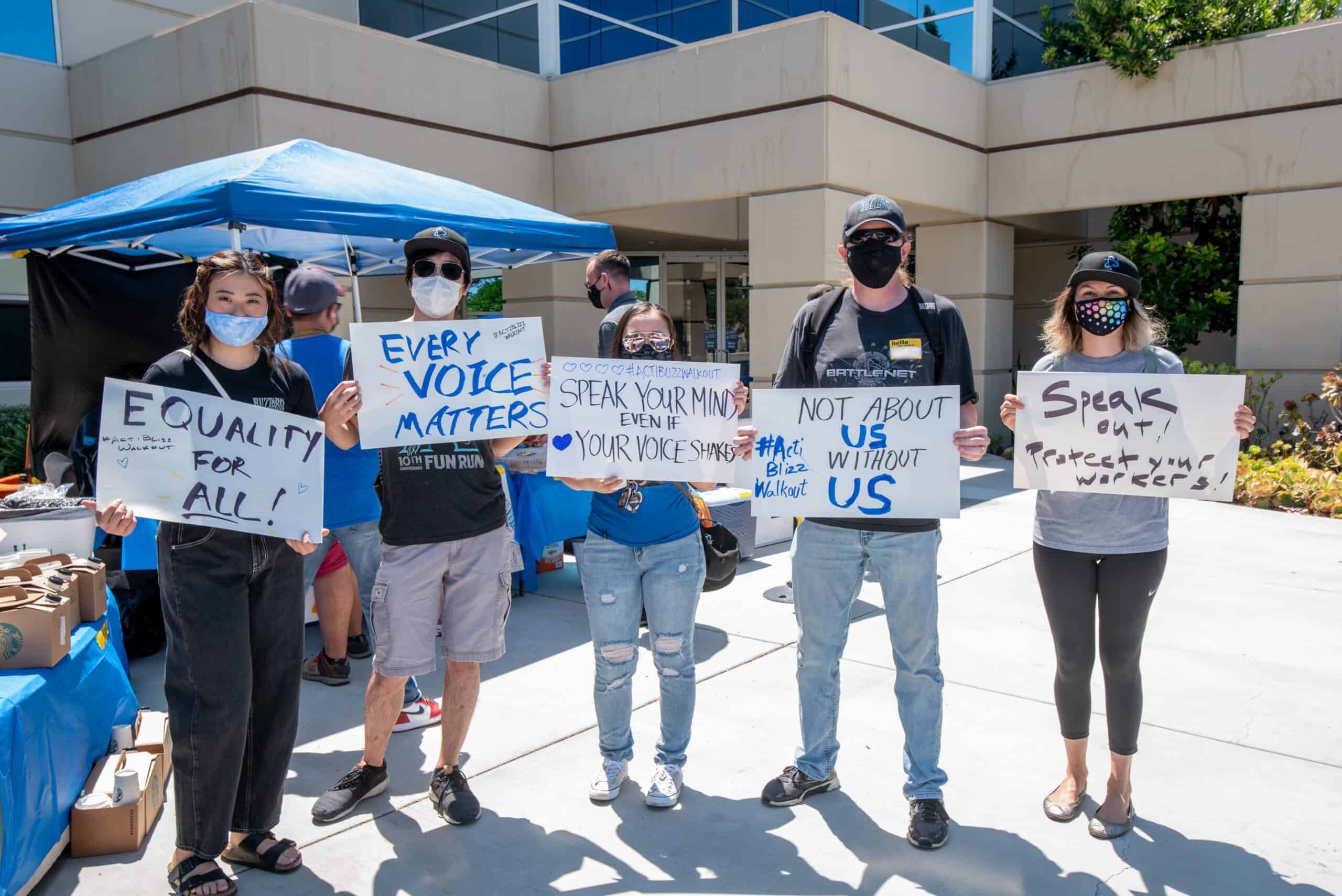 Earlier this month Activision Blizzard CEO Bobby Kotick stated “…we will not just terminate employees where appropriate, but we’ll also terminate any manager or leader found to have impeded the integrity of our processes for evaluating claims and imposing appropriate consequences.” So, it seems that he is sticking true to this claim that, no matter how significant the person may have been to the company, if they were found to be in breach of any of their policies they are being let go.

It seems that the company may continue to lose high ranking staff in light of the allegations, so who knows what the future may hold for current and future games as Activision Blizzards love with gamers slowly fades away. I do not think that this means the end of the company per se, but the once heralded publishers of Call of Duty, World of Warcraft, and a host of other beloved games is certainly not what it once was.

We can only hope that the fact that all of this news is making major headlines seeks to ensure that other companies strengthen their internal practices and that no one is ever made to feel unsafe at their workplace, sadly this is all too common and not exclusive to the video industry itself.