The toxic working conditions at Activision Blizzard have been under a spotlight in recent weeks. After underwhelming responses from the company’s leadership, employees are planning a staged walkout today to pressure the company to improve working conditions, particularly for women and other marginalised groups.

The protest is formally known as the Activision Blizzard Walkout for Equality. It is being held virtually from 9am to 6pm July 28th, with an in-person event held at the Blizzard campus in Irvine, California from 10am to 2pm. In a statement to Kotaku, an employee representative stated that “we are encouraging employees to take whatever time off they feel safe to do. Most of us plan to take the full day off (without pay), but we understand some people like contractors and associates, and those who are paid less than they deserve, might not have the ability to do so.” 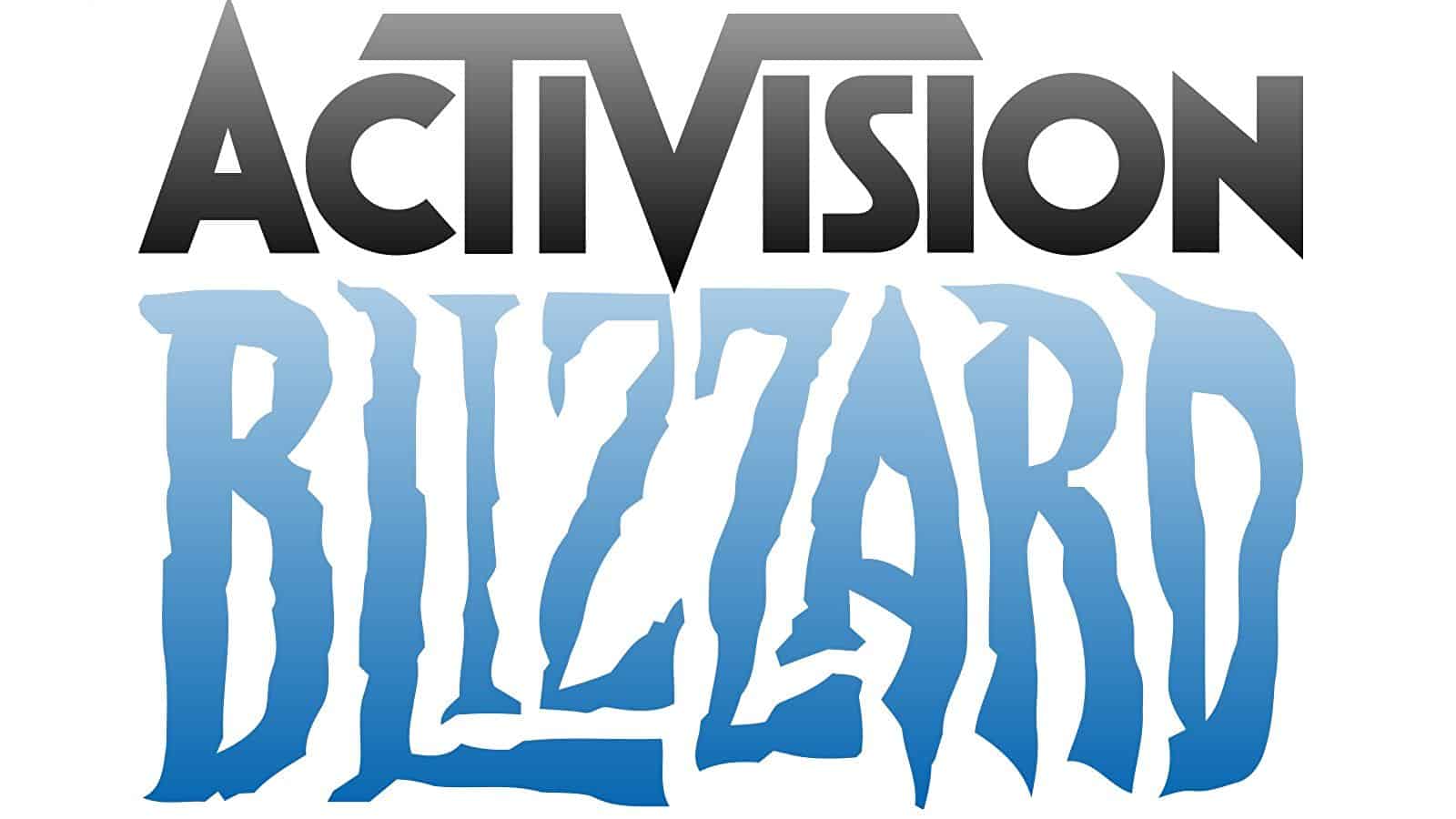 The announcement of the walkout is accompanied by a statement of intent, outlining the changes in the organisation that Activision Blizzard employees demand. These include an end to forced arbitration clauses that prevent employees from taking legal action against their employers. The employees also demand more diverse recruiting and promoting policies to improve representation of marginalised groups within the company.

Furthermore, they request more transparent data regarding employee salaries and relative compensation to prevent pay discrimination. Finally, the letter demands a third-party audit of Activision Blizzard’s reporting structure, HR department, and executive staff, in order to identify the biggest problems in the company’s culture and practices and propose solutions.

If this all feels disappointingly familiar, it’s because this exact process happened at Riot Games two years ago. Protesting pay and hiring discrimination and a toxic, “fraternity” culture, employees staged a massive walkout. These efforts led Riot to issue a substantial settlement for impacted employees and instating a new Chief Diversity Officer to implement changes in its work culture.

Tales of punishing working conditions and cultures rife with discrimination are unfortunately common in the video game industry. It is great to see employees standing up for their rights. However, it is unfortunate that it has become this bad to begin with. Hopefully this walkout leads to lasting change within Activision Blizzard, and sends a signal that these working conditions will not be tolerated within the video game industry any longer.