Activision Blizzard is currently the talk of the town, but not for the right reasons. Recently events came to light that detailed a toxic work environment and culture, especially towards female employees. It goes without saying that this is something that is absolutely not on, and especially in this day and age of acceptance and inclusivity, should not be occurring.

Women form a major backbone in many organisations, with a lot of high-level management positions being held by women now more than ever, so these events were shocking to hear and for some, further proof that we still have a long way to go as a civilisation to be more inclusive and understanding. 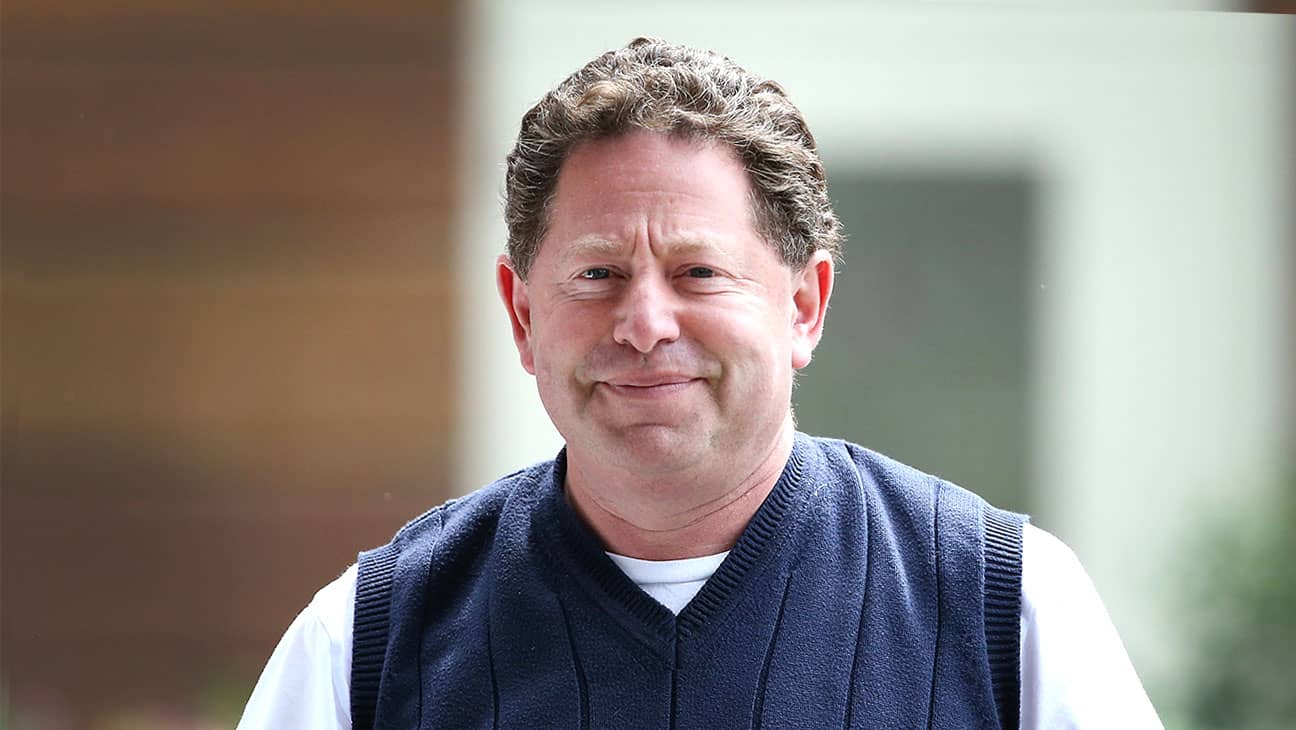 Kotick then went on to address the prominent issues of workplace abuse and harassment, stating – “We remain intensely focused on the well-being of our employees and we are committed to doing everything possible to ensure that our company has a welcoming, supportive and safe environment where all of our team members can thrive.”

Kotick would further elaborate on their commitment to providing a safe workplace environment by employing a law firm to review their current policies, “We have engaged a law firm to conduct a review of our policies and procedures to ensure that we have and maintain best practices to promote a respectful and inclusive workplace.”

Kotick stated that Activision Blizzard will be “…creating safe spaces, moderated by third parties, for employees to speak out and share areas for improvements.” Further adding that no staff member is exempt from being review, “We will be evaluating managers and leaders across the company with respect to their compliance with our processes for evaluating claims and imposing appropriate consequences.”

This was further clarified by Kotick stating “…we will not just terminate employees where appropriate, but we’ll also terminate any manager or leader found to have impeded the integrity of our processes for evaluating claims and imposing appropriate consequences.”

Whilst all of this is too little, too late and the commitment the company has to follow through on these plans remains to be seen, it is at least good to see Kotick directly acknowledging the issues during a financial call and we can only hope that they stick to their word. 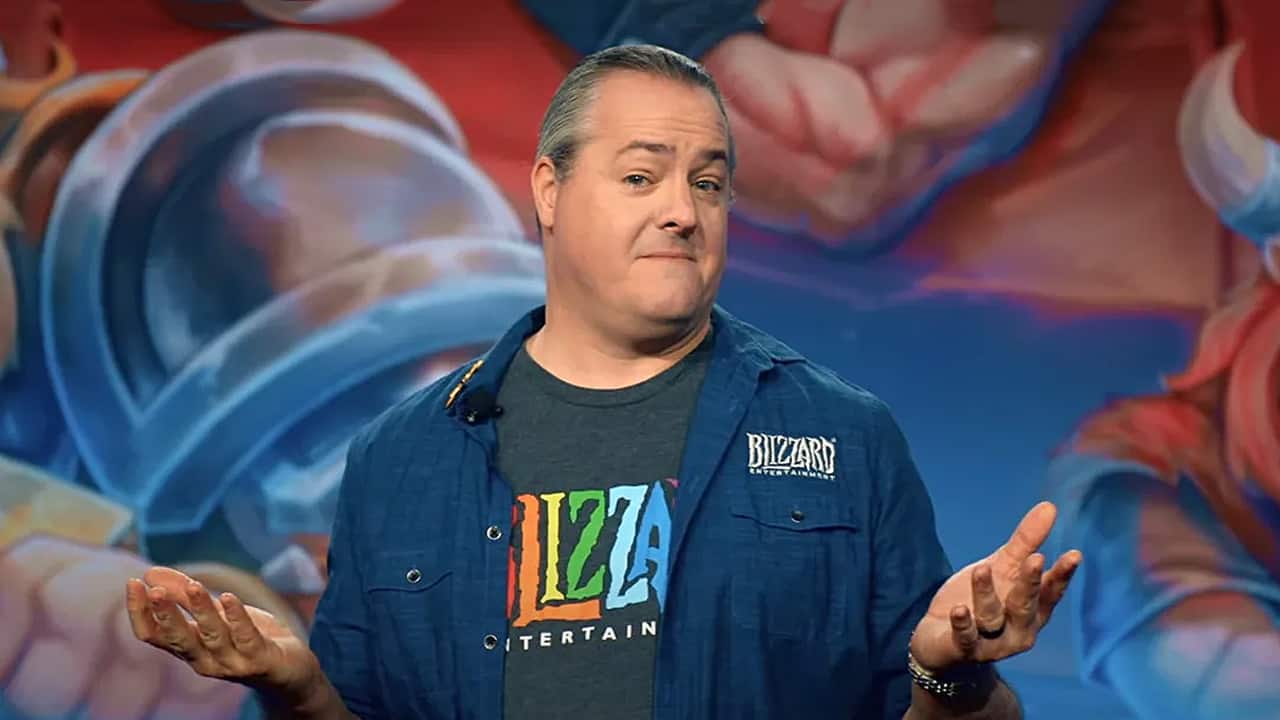 This comes after Blizzard Entertainment President J. Allen Brack stepped down from his high-profile role in light of the recent allegations against multiple high ranking staff, which still occurred during his tenure at the top.

Activision Blizzard is currently in quite a bit of turmoil with the release of these details, leaving a bad taste in peoples mouths for the company that allowed such a negative work culture to persist, which is a shame to see from a company that produces some of the worlds most popular titles. Last year, top Ubisoft executives Maxime Béland and Ashraf Ismail both stepped down following allegations of sexual misconduct, showing that this kind of misconduct is more common than what we actually see come to light.