Blizzard President steps down after lawsuit

The controversy surrounding the ongoing class action lawsuit against Activision Blizzard regarding harassment and discrimination has a new chapter: Blizzard Entertainment President J. Allen Brack has announced that he will resign from his role. Jen Oneal and Mike Ybarra are set to take his place as Co-Presidents.

“To all members of the Blizzard Community, we want to let you know about an important leadership change at Blizzard Entertainment,” reads the official statement on the company’s website. “Starting today, J. Allen Brack will be stepping down as the leader of the studio, and Jen Oneal and Mike Ybarra will co-lead Blizzard moving forward.”

“Both leaders are deeply committed to all of our employees; to the work ahead to ensure Blizzard is the safest, most welcoming workplace possible for women, and people of any gender, ethnicity, sexual orientation, or background; to upholding and reinforcing our values; and to rebuilding your trust. With their many years of industry experience and deep commitment to integrity and inclusivity, Jen and Mike will lead Blizzard with care, compassion, and a dedication to excellence. You’ll hear more from Jen and Mike soon.” 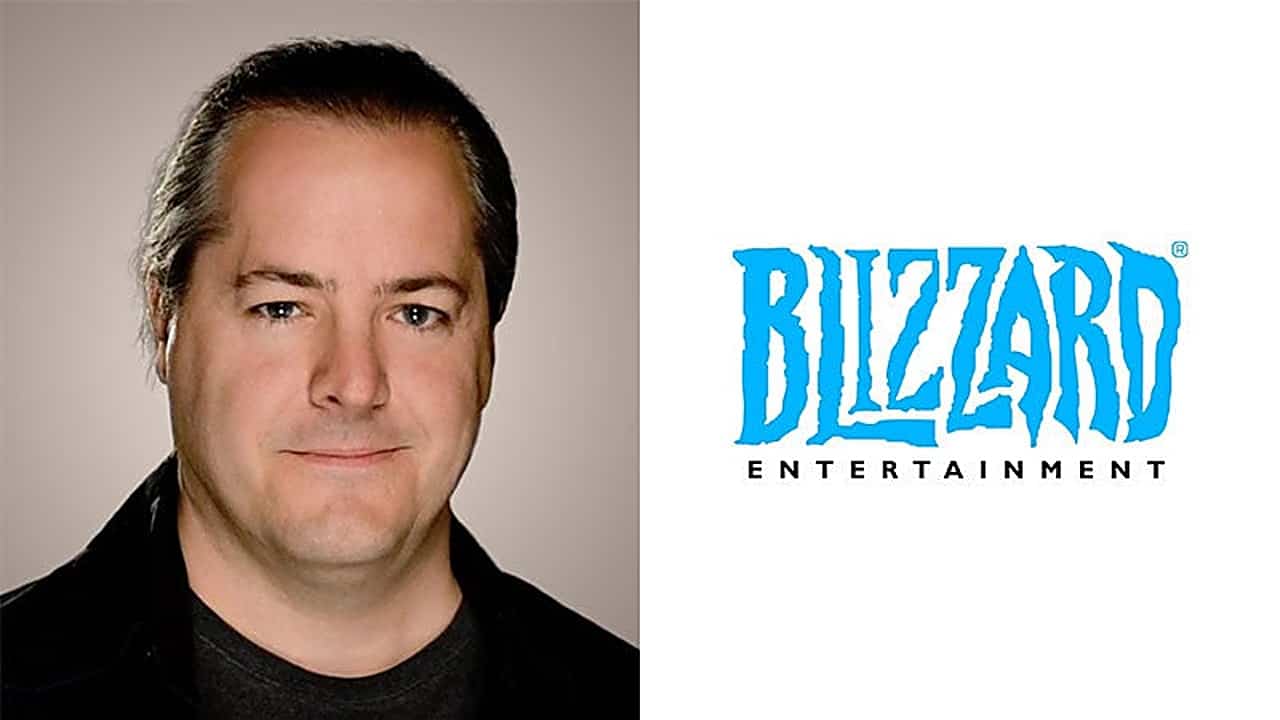 Brack also released a short statement, which reads: “I am confident that Jen Oneal and Mike Ybarra will provide the leadership Blizzard needs to realise its full potential and will accelerate the pace of change. I anticipate they will do so with passion and enthusiasm and that they can be trusted to lead with the highest levels of integrity and commitment to the components of our culture that make Blizzard so special.”

This is not an unexpected consequence of the recent events that have surrounded Blizzard in recent weeks. Last year, top Ubisoft executives Maxime Béland and Ashraf Ismail both stepped down following allegations of sexual misconduct. Having worked at Blizzard in various capacities since 2006, Brack was in charge of the company while its employees suffered. Brack stepping down may send an important signal that top executives are still accountable for their companies’ cultures of abuse. However, it is only an early step in reforming the work environment at Blizzard, to make it a more welcoming and safe place for employees. Hopefully the outcomes of the lawsuit and recent employee strike will lead to positive change within the company and wider video game industry going forward.