Norman Reedus, star of The Walking Dead and, more importantly, Death Stranding, has confirmed that a sequel to the 2019 game is in talks.

As reported by IGN Brazil, Reedus was a little cagey on detailing more information on the proposed sequel. The site reports that he “thinks” a new Death Stranding game is on the way.

However, when speaking with Adorocinema, a partner of IGN Brazil, Reedus had the following to say: “I think we’re doing a second Death Stranding. [Death Stranding 2] is in negotiations right now. So… yay!” This information also reportedly comes from a recent The Walking Dead roundtable. 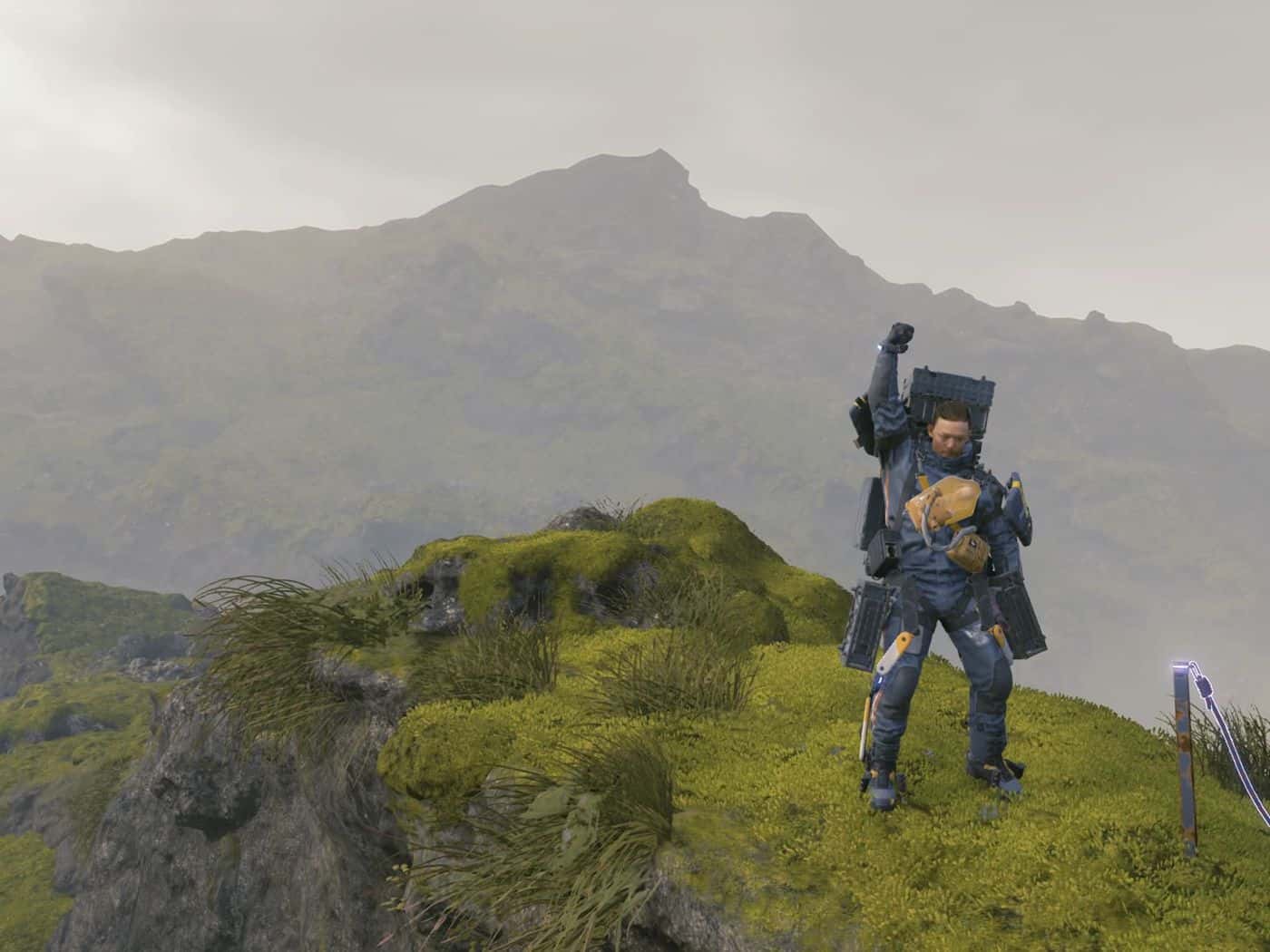 Expect news of a potential sequel to still yet be some time away. Though, it will be exciting for undoubtedly many. I reviewed the game at the time, and though I didn’t always gel with its narrative, I fell in love with the world on offer. “It’s not a very populated world with a lot to see but that’s okay, it does a good job highlighting that isolated, almost meditative experience at times,” reads the review. With that being said, I’d be all the more eager to see an even further fleshed out Death Stranding game.

If you can’t wait for a newer delve into the Death Stranding universe, there’s at least somewhat of a bridge on the way. The Death Stranding: Director’s Cut, which is a PS5 upgrade of the game with entirely new gameplay and story content to explore, will be debuting on September 24th. Are you keen to discover or maybe even re-discover the dilapidated America that protagonist Sam has ahead of him?