Microsoft and 343 Industries have confirmed that their upcoming title Halo Infinite will launch without a few planned features. Both co-op for the main campaign and Forge mode will be added into the game in a series of updates next year.

Halo Infinite Head of Creative Joseph Staten stated in a development update video that the features were not going to be ready for the game’s launch. “Unfortunately, as we focused the team for shutdown and really focused on a quality experience for launch, we made a really tough decision to delay shipping campaign co-op for launch. And, we also made the tough call to delay shipping Forge past launch, as well.” he stated. This comes after Halo Infinite itself was delayed about a year from its initial Holiday 2020 release date.

343 Industries has at least provided a roadmap for when these features will be implemented. Campaign co-op is expected to be added in season two, about three months after launch. Three months after that, Forge mode, in which players can create custom game modes with modified maps and rulesets, will be patched in. The developers considered delaying Halo Infinite yet again to include these features on day one, but decided to launch the solo campaign and initial multiplayer modes first and steadily release the rest over time. 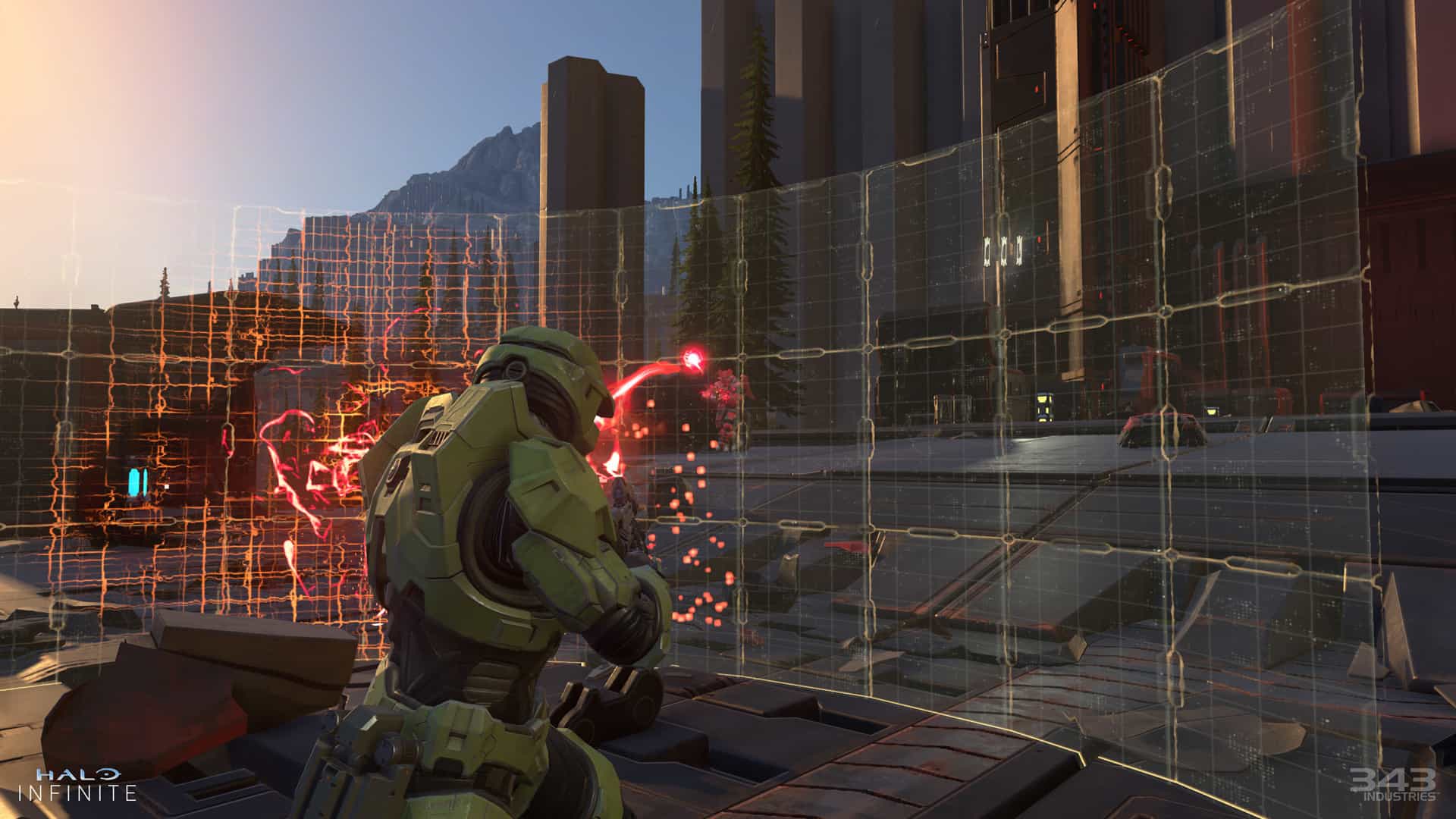 It was a difficult call, but perhaps the right one for a franchise as high profile as Halo. Launching with features before they’re ready will cause problems for a game that already had kind of a rocky first impression. Releasing new game modes over time has become a popular tactic for live service games in recent years. Hopefully the solo campaign and competitive multiplayer modes that Halo Infinite will launch with will satisfy fans until the remaining features are patched in.

Halo Infinite will release on Xbox One, Xbox Series X/S and PC later this year. As of yet, no specific release date has been confirmed.