A new Ace Combat game has been announced during the Ace Combat 25th Anniversary retrospective event which was streamed on YouTube. It is a joint production between Bandai Namco and developer ILCA who have had their hand in titles such as Pokémon Brilliant Diamond and Shining Pearl. More relevantly, they also handled some cinematics and environment production for Ace Combat 7: Skies Unknown.

During the stream, Ace Combat series producer Kazutoki Kono noted that whilst the Project Aces staff from Bandai Namco will continue to be involved in the new title’s production, their small team is unable to handle it alone. As a result, they are looking to expand their team. This is why they have formed a partnership with ILCA who will become more deeply involved in the series and it will allow them to add more staff to the Project Aces team.

The first Ace Combat title was released in 1995 for the Sony PlayStation, so that technically means the series is on its 26th anniversary and as a franchise has shipped over 17 Million copies along the way. It has also certainly moved with the times whilst the original title is looking a little dated (which is fair enough). I enjoyed my time with Ace Combat 7: Skies Unknown back in 2019 and particularly enjoyed the VR aspect of the title. So it will definitely be interesting to see what they have planned for the new one.

Regarding the in-development Ace Combat sequel, other than the fact that it exists, there was no other information released and certainly no release date or window at this point in time. It is unclear how long it has been worked on and it could be just starting its development cycle. This means that it could be some time before further information is available. For me, I hope it looks to enhance its VR support from a standalone adventure to incorporating it as an option into the main story. But time will tell. 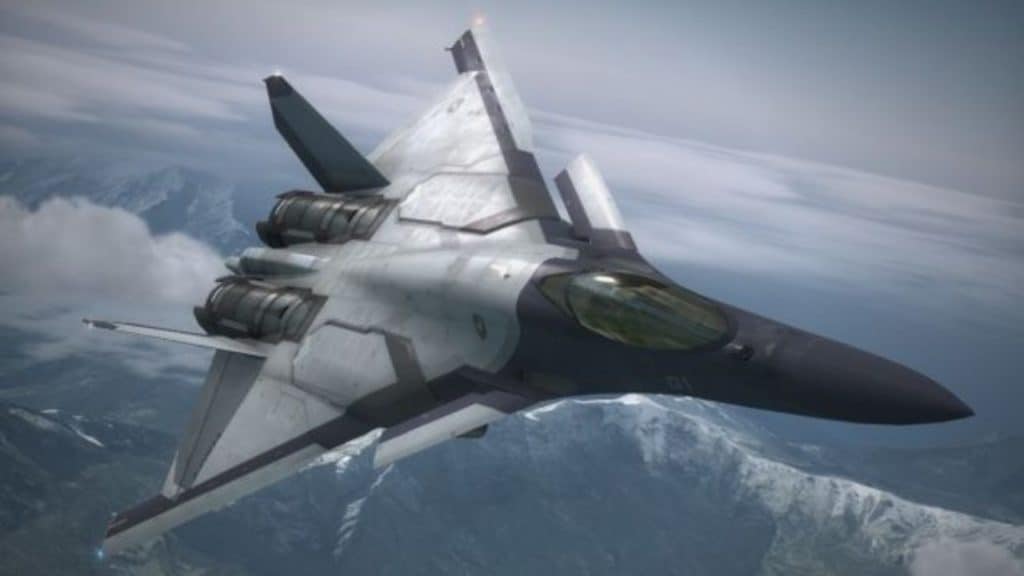 In his closing statement, Kono added, “More than anything, I hope fans are happy to know that the next game is underway. With this new staff, we’re creating a new Ace Combat—a new era. I don’t know where we’ll be in the next 25 years, but the Ace Combat series will continue, and to everyone who supports us and creates with me—I will continue to give it my all.”