Pokémon GO developer Niantic has issued a response to the recent open letter by unhappy players requesting the reinstatement of welcome pandemic-era gameplay changes. Acknowledging the legitimacy of many of fans’ concerns, Niantic announced the formation of “an internal cross-functional team”. This task force will develop proposals to balance players’ safety needs with preserving the social and explorative elements of the game.

“We have heard your feedback about one change in particular – that of the PokéStop and Gym interaction distance,” Niantic writes on their website. “We reverted the interaction distance from 80 meters back to the original 40 meters starting in the U.S. and New Zealand because we want people to connect to real places in the real world, and to visit places that are worth exploring.”

“However, we have heard your input loud and clear and so to address the concerns you have raised, we are taking the following actions: We are assembling an internal cross-functional team to develop proposals designed to preserve our mission of inspiring people to explore the world together, while also addressing specific concerns that have been raised regarding interaction distance. We will share the findings of this task force by the next in game season change (September 1). As part of this process, we will also be reaching out to community leaders in the coming days to join us in this dialogue.” 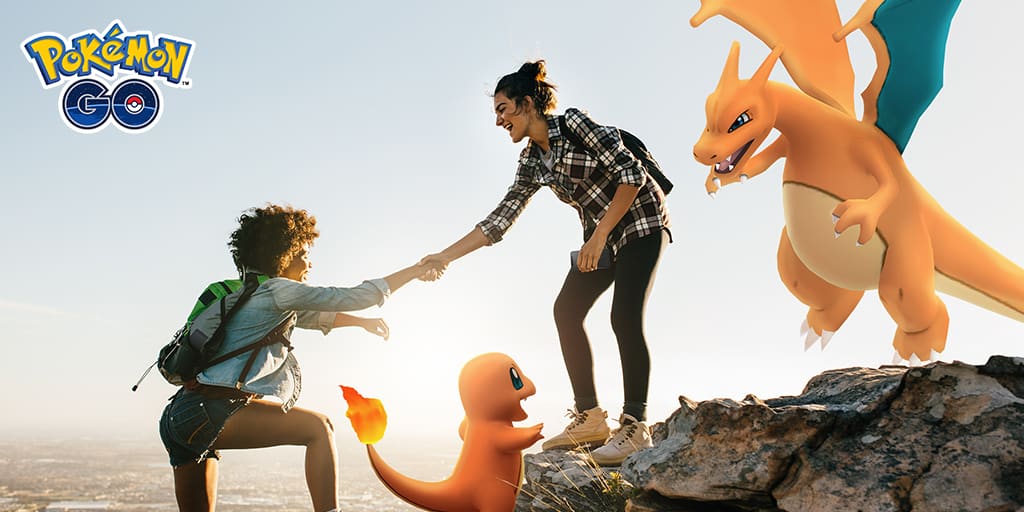 It is certainly promising news that Niantic has acknowledged many issues that Pokémon GO players have identified. The changes have already been implemented in New Zealand and the United States. In the case of the latter country, high numbers of coronavirus cases are still being diagnosed in many areas.

That said, the developer has not promised to undo any of the changes it has already made. We will have to wait until next month to learn of the task force’s findings and recommendations. Hopefully it will take into account player concerns and ensure that Pokémon GO can be enjoyed safely.