In June of this year, Pokémon GO developer Niantic announced that it would be winding back some of the necessary gameplay changes implemented in response to the global pandemic. These went into effect in New Zealand and the US earlier this week. These changes involved increasing the effectiveness of incense packs and incubators, and increased the radius of Gyms. In effect, these alterations made it possible to play the game without regularly leaving your home. Now, many Pokémon GO players are calling on Niantic to reimplement these changes in the face of the ongoing threat of the virus.

28 prominent Pokémon GO players with a combined Twitter followership of 1.18 million posted an open letter to the developer on Reddit. The letter outlines the many groups that benefitted from the gameplay changes, such as gamers with disabilities and children. It also emphasises some common dangers of playing the game outside, such as crossing dangerous roads or entering private property. Most crucially, the letter emphasises the importance of how the changes ensured “general personal safety for social distancing during the ongoing global pandemic”. 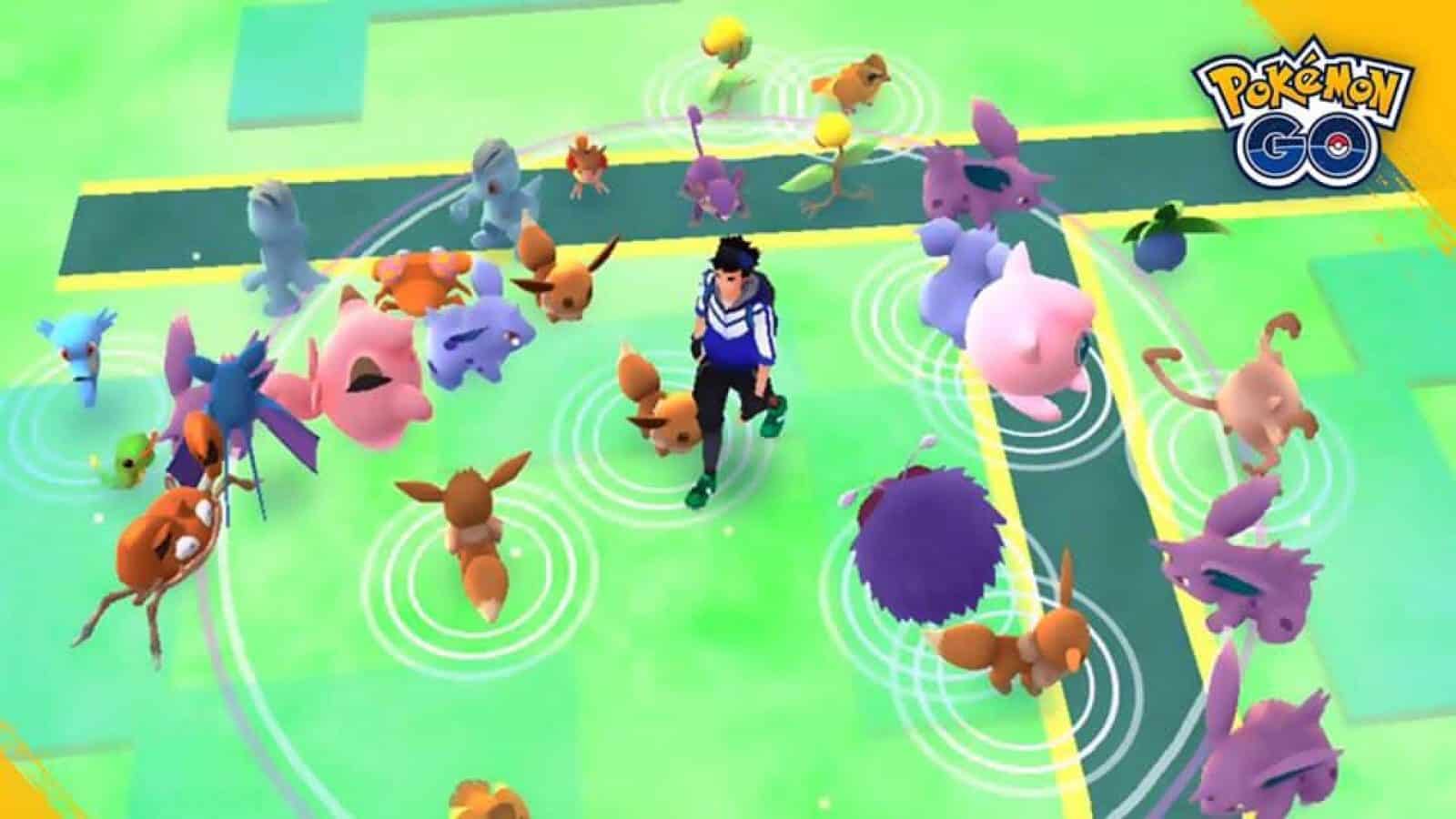 “One of the three pillars of Niantic’s core philosophy, as communicated by founder and CEO John Hanke, is exploration”, the letter concludes. “Mr Hanke, exploration and the desire to explore was never negatively impacted by the increased Pokéstop interaction radius. The thing negatively impacting exploration is the global pandemic. We request the increased interaction radius remains a permanent quality of life change in Pokémon GO. We understand changes like this take time to discuss internally, and therefore look forward to your reply by COB Monday 9th August 2021. Yours respectfully, The Pokémon GO Community”

It is understandable that Niantic wants to reintegrate the exploration and social aspects of Pokémon GO that made it such a phenomenon when it launched in 2016. However, despite various coronavirus vaccines now being available to the public, the virus itself is still here to stay for now. Even in America, one of the regions where the gameplay changes will be rolled back first, many states are still undergoing deadly surges in cases and deaths. Frankly, it just isn’t the time to start pretending that things are back to normal just yet.

Niantic is yet to make a public response to the petition calling for the restoration of the pandemic-era gameplay affordances. Hopefully fans will not have to risk their health in order to continue to play Pokémon GO.