Originally announced last week, there was no immediate communication about the character’s identity. We only got information about how she plays and her abilities. These include the fact she’s a two-health, two-speed and two-difficulty character, using a transparent riot shield to block bullets.

It’s GameSpot that noticed a particular line in Osa’s biography that points towards a transition that she went through. The outlet reached out to Ubisoft for clarification. 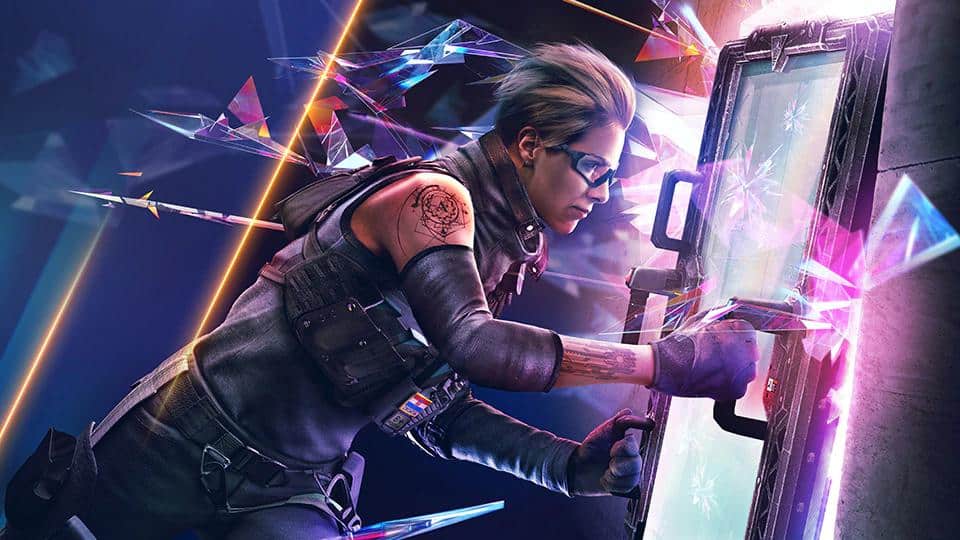 “The decision to create a transgender character was made early on, as part of our initiative to have an inclusive roster of Operators,” Ubisoft’s response reads. “The consultants, all of whom are trans people, wanted to make sure that Osa was presented as authentically and organically as possible.”

This response is interesting, to say the least. Rainbow Six Siege is an almost six-year-old game at this point. If the decision to add such a character was made early on, why is it only coming this late in the game’s lifespan? Has this something to do with Ubisoft’s poor reputation it’s received since last year? It’s hard to say, but efforts such as this certainly feel less effective when you consider the fact there’s still a lot of troubling shifting tides ongoing at the company.

At the very least, Ubisoft also seems intent on making this depiction as authentic as possible. Both a queer person was hired to write the character, while they are being voiced by a trans woman.

Ready or not, Osa should be ready to play for Australian Rainbow Siege audiences later today. Do you plan on jumping in and giving her a go?