Ubisoft has found themselves tarred with controversy and scandal after multiple allegations of misconduct and sexual harassment have come to light. And while these allegations are part of a wider #metoo movement finally sweeping the games industry like cleansing fire, it’s the sheer number of allegations directed at Ubisoft that raises concern. Over a dozen individuals have made complaints against the company in the past few weeks. Over three dozen people, all current and former Ubisoft employees, have said that such complaints have been the knowledge of Ubisoft’s HR department for decades. Shocking still is the fact that Ubisoft, more often than not, did nothing about them. These mishandled and ignored allegations have covered everything from sexism and racism to harassment and misconduct. Fresh information into these allegations comes courtesy of Jason Schreier at Bloomberg. 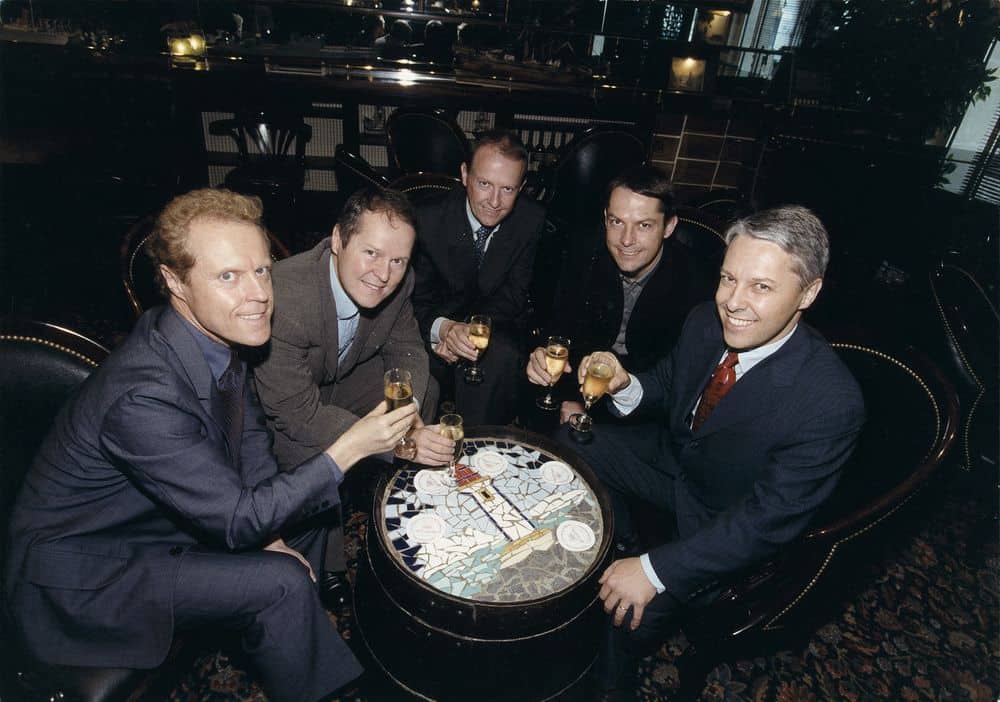 Most damaging are the allegations against Chief Creative Officer, Serge Hascoët, and head of the Toronto Office, Maxime Béland. A part of Ubisoft since 1988, Hascoët and his team were treated by the Guillemot brothers (the five brothers who founded and run the developer/publisher) as “golden boys”. With Hascoët overseeing the creation of some of Ubisoft’s biggest franchises such as Assassin’s Creed and Watchdogs, it’s little wonder he and his crew could do no wrong. The allegations against him include but are not limited to sexism, sexual misconduct, drugging of staff without their knowledge, and frequent instances of inappropriate behavior towards employees.

These allegations extend not only to his direct subordinates but also to Hascoët’s behavior during in-house meetings. Hascoët saw fit to frequently hold meetings at strip clubs. Female employees would be heavily advised not to attend these meetings. However, not doing so would result in career stagnation as Hascoët would pass them up for promotion in favour of his “Stripclub Buddies”. One “Stripclub Buddy” in particular, Ubisoft Vice President Tommy François, has been noted in particular for his behaviour which included homophobia, sexual advances, and unwanted massages.

The allegations against Maxime Béland are even more troubling. Quick to temper, Béland would often scream at subordinates. He also has been accused of sexually assaulting two female members of the office. Perhaps most famously, Béland, a trusted lieutenant of Hascoët, choked a female employee during a work party. This story was frequently used to warn new employees about the director. Reports of misconduct at the office would often be handed into Rima Brek, interim Toronto studio HR Manager, and Maxime Béland’s wife. Former employees report being ostracised within the company and labeled troublemakers shortly after filing reports. 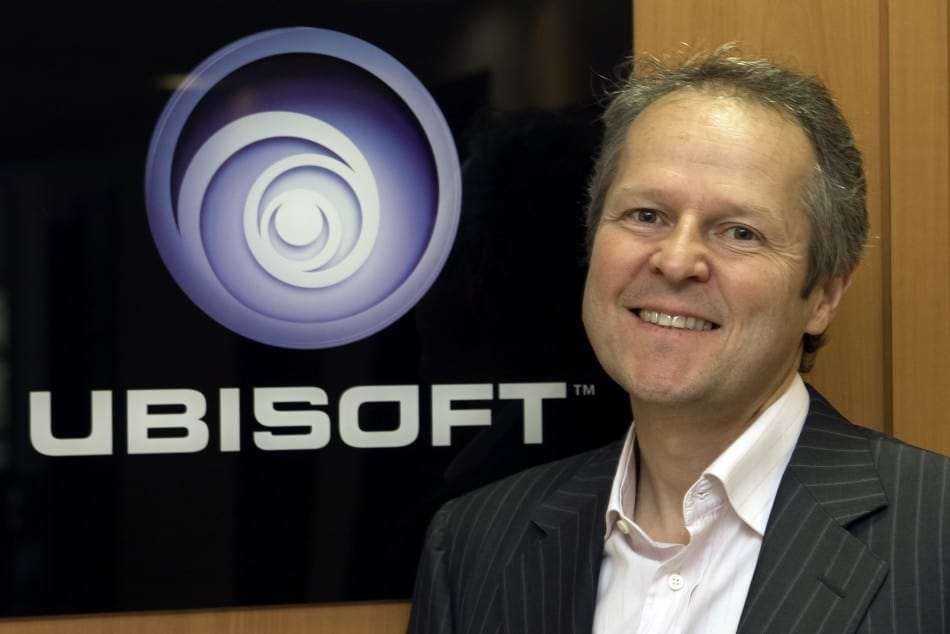 This misogynistic culture spread to game development as well. The lack of a solo female protagonist in Assassin’s Creed is touted as the biggest example. Evie, co-star of Assassin’s Creed Syndicate had her screen time cut short in favor of her brother. Alexios was added to Odyssey despite its original pitch being a solo outing for Kassandra. Even Assassin’s Creed Valhalla, where the protagonist’s gender is left to player choice, was initially showcased with the male lead exclusively. These directions, and many more, were made by both marketing and Hascoët, because “women don’t sell.”

It would seem nobody wants to take responsibility for toxic culture. Eurogamer reports that at one point the head of HR at the Montréal Studio threatened to quit unless a statement was made “absolving them of any responsibility for the toxic culture there.” This has left Yves Guillemot, current CEO and one of the five brothers, holding the ball. In an internal memo, Yves said “The situations that some of you have experienced or witnessed are absolutely not acceptable. No one should ever feel harassed or disrespected at work, and the types of inappropriate behaviour we have recently learned about cannot and will not be tolerated.”

But with this behaviour being so widespread, and so many higherups involved, it’s hard to take Yves Guillemot at his word. Hascoët was treated “like family” by the five brothers. It’s hard to believe that none of them knew of his bad behaviour or the culture he helped foster.  Like an old condemned house, it might be better to tear Ubisoft down and start again than try to fix its rotten foundations. 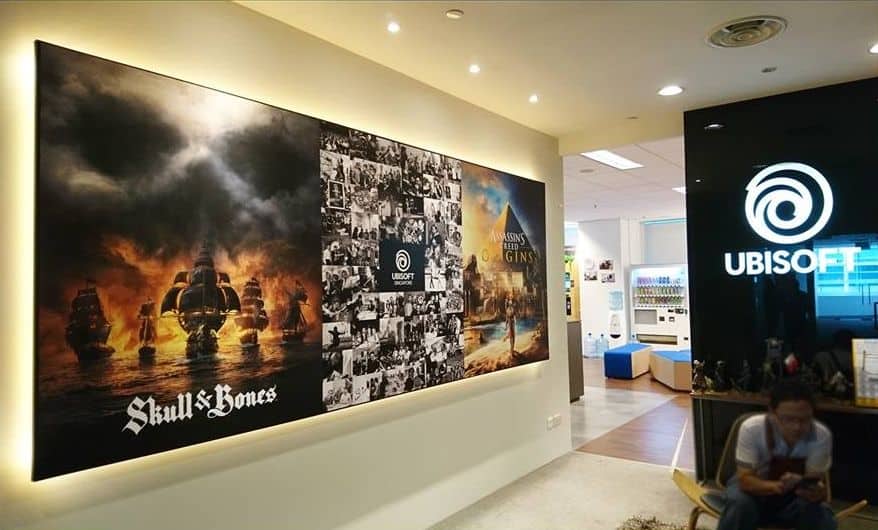 All signs seem to point towards Ubisoft not seeing women or minorities as people, least of all customers. That a company can claim to have an environment of inclusivity and acceptance at the opening of their games and denounce harassment campaigns like GamerGate, yet conduct themselves in this manner behind the scenes is appalling. It’s sickening. In fact, it’s downright irreprehensible. And the worst part is, it’s not even that shocking. With a deluge of harassment allegations, gross misconduct by community leaders, and reports of just absolutely vile behaviour to come out of the industry, this feels like just another boulder in the avalanche of bad news that makes up 2020. But for this writer at least, it’s the straw that broke the camel’s back.