Recent record-breaking retro games sales may have been purposefully inflated

Over the past few months, you may have heard reports about several retro games breaking sales records. In April, a copy of Super Mario Bros. for the NES sold for $660,000 USD at an auction held by Heritage Auctions, an auction house specialising in retro games and comics. The game was graded as a 9.6 by the games grading organisation WATA, indicating that the cartridge was in a near-mint condition. Then in July, a rare copy of The Legend of Zelda sold through Heritage Auctions for $870,000 USD, graded by WATA at 9.0. Then, only 48 hours later, that record was trounced by a sale of Super Mario 64 for a whopping 1.56 Mil. It’s an astronomical increase, but what’s the cause? Is it a natural increase due to demand from avid games collectors? No, not according to some members of the gaming community who have been keeping an eye on the increasing prices. It may in fact be due to some crafty and possibly even illegal tactics employed by Heritage Auctions and WATA. 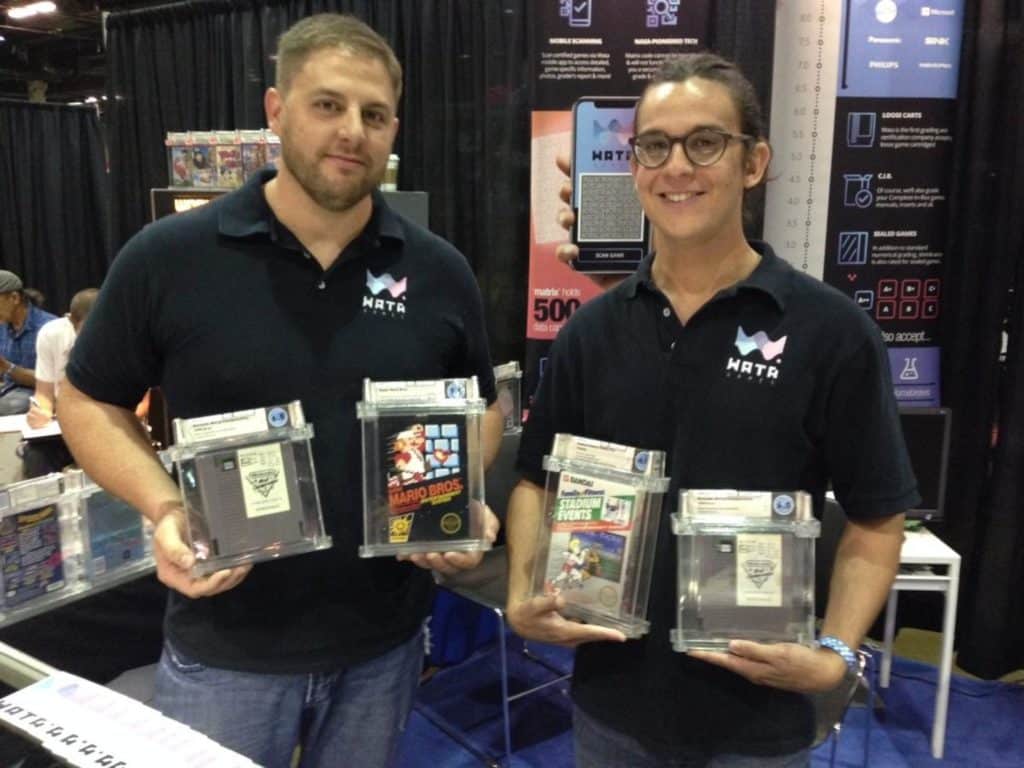 The specific allegation is that key members of WATA and Heritage Auctions have artificially inflated the price of the retro games sold at Heritage Auctions by grading and buying their own games, and releasing statements to games press implying that sales prices are going to keep rising. This would create a retro game bubble, where the buying and selling of these retro games becomes an investment market of sorts. This could potentially be illegal, as participants in the market like graders and auction houses are generally not supposed to influence the market, as it would represent a conflict of interest.

The whistleblower on this alleged influence on the market is Karl Jobst, a curational journalist who often reports on various scams within the gaming community. In a 52-minute video released this week, he called WATA the “lynchpin of the entire bubble”, and points to various ways in which WATA and Heritage Auctions are connected. He points out connections between key members within WATA and the auction house, specifically Heritage Co-founder Jim Halperin, who was a board member for WATA at the time of its conception in 2018. Since then, Heritage Auctions has held an exclusive deal with WATA and only hosts auctions for games graded by them – they don’t even sell any games graded by VGA, which has been reliably grading games for far longer than WATA. And it’s pretty clear to see why the co-founder of an auction house selling the games graded the company he’s a board member would be a conflict of interest. 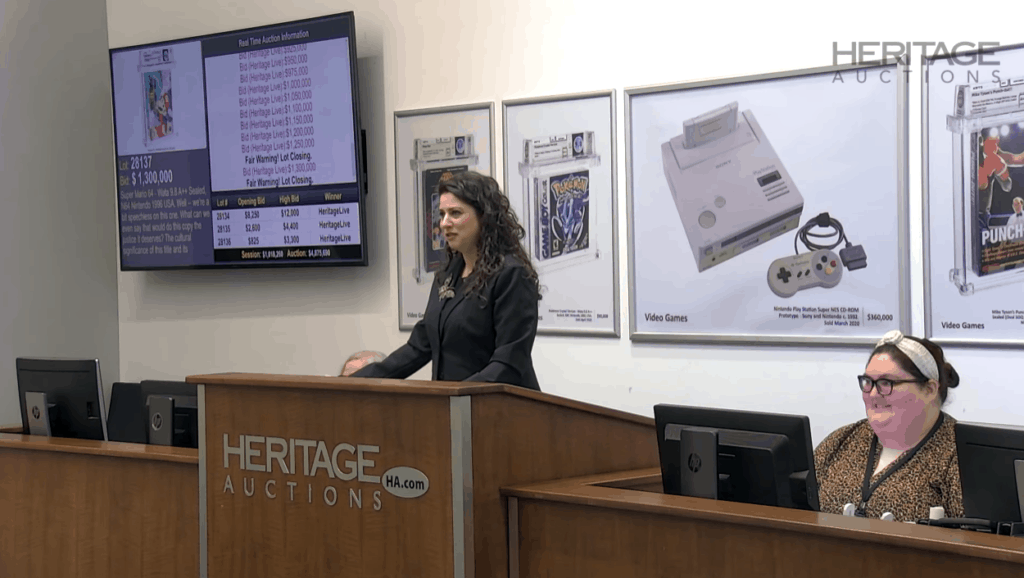 Jobst’s report was expanded upon shorter afterwards by a report by Proof, which goes into more detail about the 2019 sale of Super Mario Bros. for a then-record breaking $100,000 USD, which was purchased in part by Jim Halperin, who was a board member of WATA, who gave that game a ‘9.4/A++’ grade. Jim Halperin has run into trouble before – he has been busted before by America’s Federal Trading Commission for over-grading coins during the coin bubble in the 1980s. He has also been accused by a former employee of shill-bidding, an illegal practice where one places false bids on one’s item to raise the price for the eventual winner.

In a statement to Kotaku, a PR representative for WATA stated about Jobst’s report, “WATA Games is the trusted leader in collectible video game grading and we’re honoured to play a key role in this booming industry that we are incredibly passionate about. We’re humbled by the support of our thousands of customers who trust us to provide accurate and transparent grading. The claims in this video are completely baseless and defamatory and it is unfortunate that Mr Jobst did not contact us to give us the opportunity to correct him.”

Jost has since refuted the claim that he did not attempt to contact WATA.