Nintendo is continuing its years-long crusade against ROM sites, which distribute free emulated versions of classic games to play on PCs or mobile devices. Since 2019, the company has been engaged in a legal battle against ROM site RomUniverse to shut down its distribution of emulated Nintendo titles. That case concluded in May of this year, with the judge in the case ordering RomUniverse site owner Matthew Storman to pay Nintendo $US2.1 million in damages. That case has a new update, as Storman has now been ordered to destroy all of his copies of Nintendo’s games and intellectual property to prevent the site from returning.

According to recent court documents, the defendant has been ordered to “permanently destroy all unauthorized Nintendo games or other unauthorized copies of Nintendo’s intellectual property including movies, books, and music”. He is required to provide proof that he has complied with the judge’s orders by August 17th 2021. The injunction also bars Storman from distributing, copying, selling or even playing unauthorised Nintendo ROMs, as well as using any Nintendo trademarks or logos. 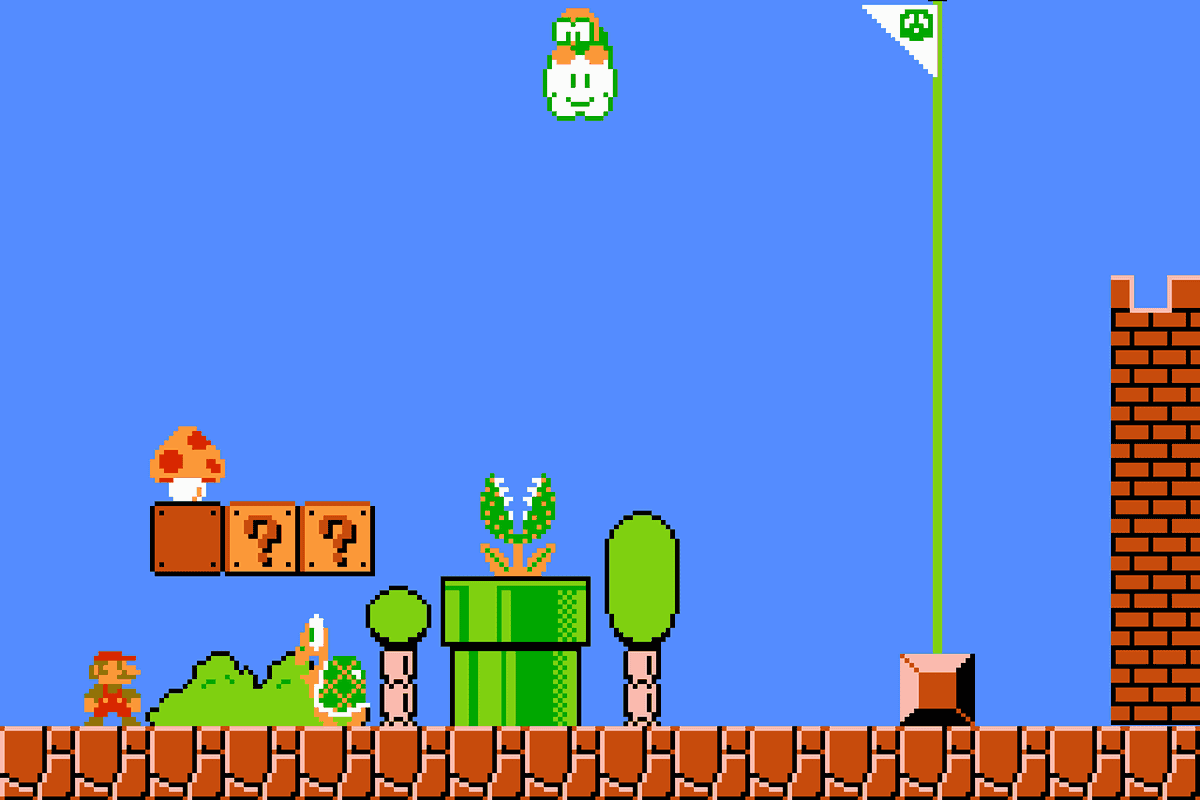 Legally speaking, Nintendo does have a justifiable cause to shut down RomUniverse. ROMs and emulation have always existed in a legal grey area of which Nintendo has not been a supporter. Having their classic games available for free online makes it harder for them to sell re-releases and remakes on modern hardware. However, advancing gaming technology makes many old games essentially unplayable. Fans would need to look after their old consoles, or hope that publishers port their favourite games to new hardware. Considering their many classic titles, it isn’t difficult to see the appeal of ROMs of Nintendo’s games in particular. The fact that Nintendo consoles have generally lacked backwards compatibility also makes ROMs more attractive.

Nintendo certainly has the legal right to shut down sites like RomUniverse. That said, it is certainly disappointing from an archival perspective. As console generations progress, many games, particularly early entries in long-running franchises, get left behind. While legally questionable, ROMs serve an important role in preserving old games and making them accessible years after their console is no longer supported. “Mini Consoles” like the SNES Classic Mini help preserve these games in a more official capacity, but often selectively. We can expect Nintendo to continue fighting against ROM sites as long as they are distributing emulations of their games.