Season of Pride 2021 was a record-breaking success

Season of Pride 2021 took place throughout July, raising money for LGBTQIA+ charities with over 70+ queer Twitch streamers involved! It was a huge celebration of all things rainbow with the event reportedly breaking donation and viewership records this year.

According to a press release sent to Checkpoint, Season of Pride (formerly Summer of Pride) did quite well for itself this year. The event, now in its third year, accumulated more than 2.2 million stream views with streamers from the queer community all around the world getting involved with the initiative. It’s a worthy cause too, with 8 diversity-focused charities all sharing in the ~$30,000 worth of donations. The charities supported by this year’s Season of Pride include Trans Lifeline, The Trevor Project, GaymerX, Mermaids, Minus18, Black Girls Code, Girls Who Code, and Women in Games International. 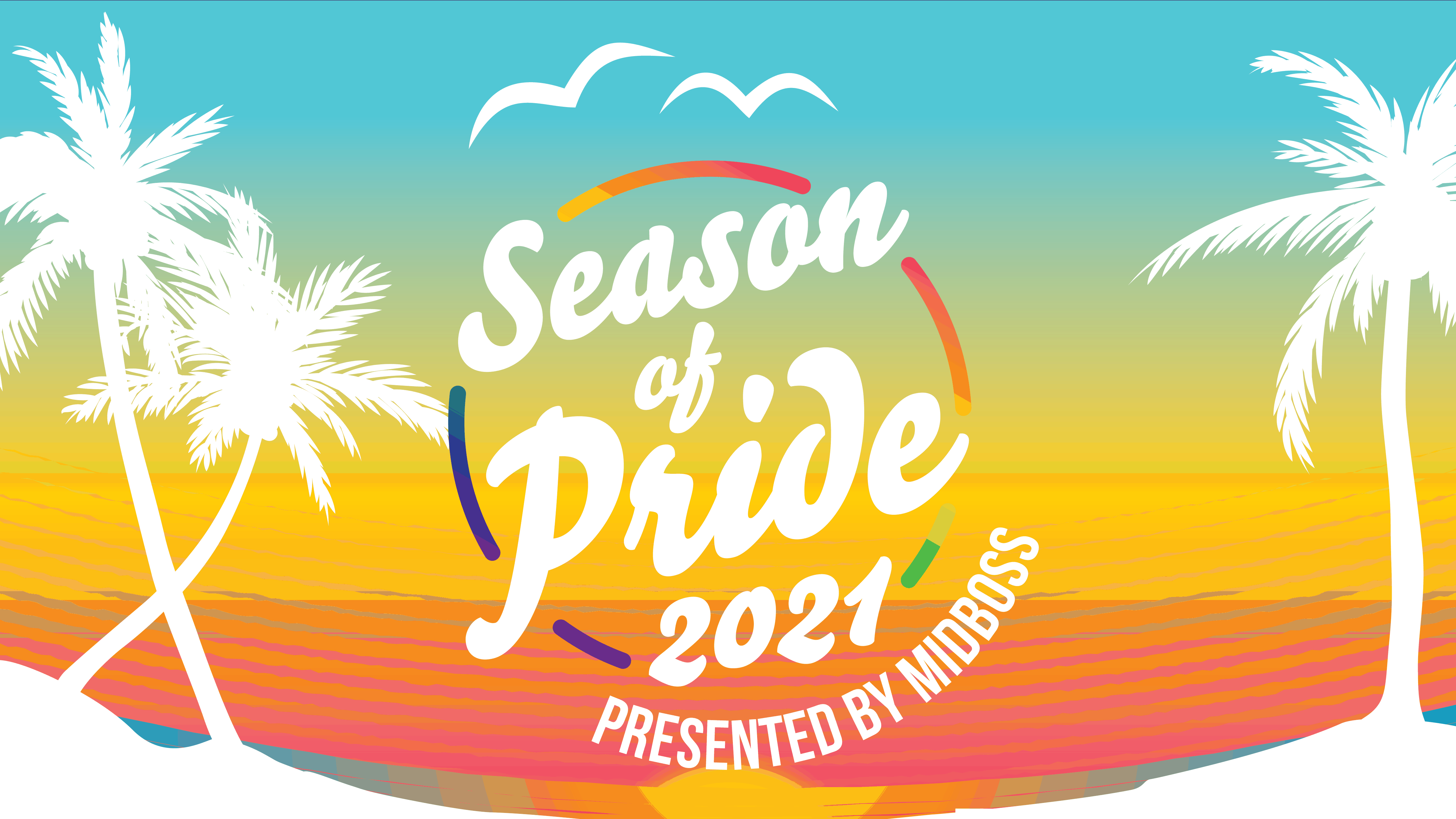 Season of Pride is hosted by MidBoss, an amazing developer who’s known for their inclusive adventure 2064: Read Only Memories. This year’s event was built upon the success of last year and we can only hope for even bigger things from here.

“Our 3rd annual Season of Pride event was a smash! We’re so proud of what we’ve done this year and every year,” said Cade Peterson, CEO, MidBoss. “It continues to grow and touch hearts and minds of gaymers everywhere, all while bringing together so many amazing people to fundraise for some very deserving charities doing great work to make the world a better place for underserved minorities while promoting positive LGBTQIA+ characters and stories.”