SEGA and Atlus have confirmed that they will be running a three-day event for Tokyo Game Show 2021 from September 30th through October 3rd. Whether it will be a continuous stream, like previous TGS events where they ran throughout the day, or a series of videos is not yet clear. However, it is seeming possible that some big news could be on the horizon during the event.

For one thing, on SEGA’s end, we have not heard much about the new Sonic game which is due for release at some point next year. They’ve also previously teased a ‘super game‘ that is on the horizon at some point. But also on the Atlus end, September marks the 25th Anniversary of the Persona series and they have teased SEVEN Persona related projects, one of which is rumoured to be Persona 6. 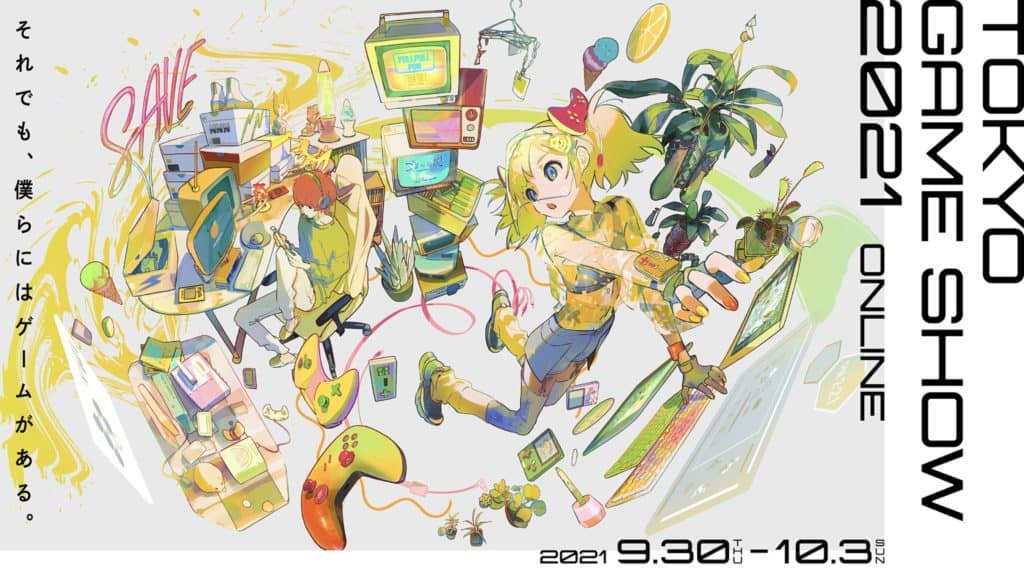 The theme of this year’s Tokyo Game Show is “Still, we have games”. Sega is also running a #love_Sega campaign that is running through to September 12. The campaign is looking for players to share photos of themselves with their favourite Sega games, merch, cosplay photos and the like. Check out the website for details. But the idea appears to indicate that contributions will be collated for a special site or video that could form part of the show.

Of course, Tokyo Game Show 2021 will be online only this year thanks to, you know, the situation and everything. But fortunately for us here in Australia, unlike E3, the time difference means that it is an easily watchable show during the day or in the evening. So be sure to check out the TGS schedules for the developers and games from Japan that you are interested in.

You can find all the information you need for Tokyo Game Show 2021 exhibitions here.