Alan Wake returns with the announce of an official Remaster

Alan Wake: Remastered has been announced via a rather personal post to the game’s website. Written by Remedy Entertainment’s Creative Director, Sam Lake, the post outlines the nearing completion of the Remastered project, noting that this one is being made for the fans.

Remedy Entertainment are notable for not only Alan Wake but The Max Payne series too and most recently Control, amongst other releases. Alan Wake was always a bit of an odd duck for Remedy. There was clearly a lot of love from the studio and from fans, but a lack of commercial success left the franchise in a bit of a limbo where nobody was willing to fund it. A partnership with Epic Games is the saviour in this case, with the Remaster sounding like it’s just a round the corner and a theoretical sequel still potentially in the works.

“This is for you. Alan Wake came out over 11 years ago, and through that time, you have told us again and again how much you love the game, the story, the characters, and the lore. And that matters a lot to us. We love this game as well. I love this game. The remaster is coming because of your support for Alan Wake through the years.” 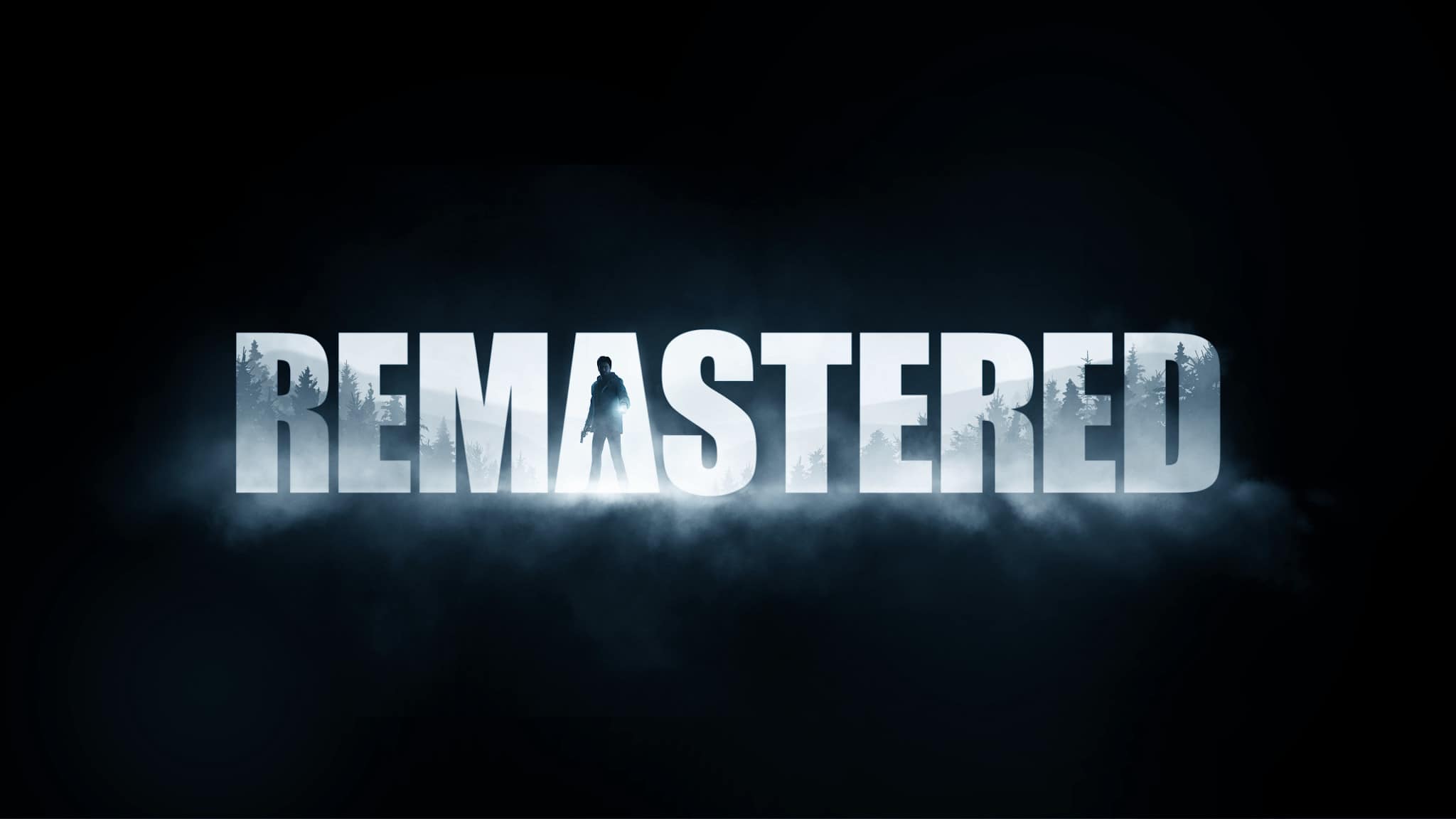 The original Alan Wake was released in 2010 to the Xbox 360 and later PC. An atmospheric thriller, Alan Wake saw the player take control of a best-selling novelist as he investigates his wife’s disappearance in a small town where the horrors of his latest novel begin to come to life. The remaster will stay true to the game’s roots but incorporate updated visuals that include the character model of Alan Wake and the cinematics amongst other “choice next-generation upgrades”.

Alan Wake Remastered is said to launch this Fall (Northern Hemisphere), which is Spring for us folk down under. It will release to PC via the Epic Game Store, Xbox One, Xbox Series X, PS4 and PS5.