Castlevania Advance Collection is real and comes out today

One of the biggest recent open secrets in gaming has been confirmed: the Castlevania Advance Collection is real and available for purchase. The collection includes three classic Castlevania GBA titles, as well as Dracula X from the SNES as an added bonus. The titles also include several quality-of-life improvements and additional features.

Included in the Castlevania Advance Collection are Circle of the Moon, Harmony of Dissonance and Aria of Sorrow, as well as Dracula X from the SNES. The three Game Boy Advance titles continue the exploration focus of Symphony of the Night, and brought the franchise to handheld consoles for the first time.

These titles added features that would be developed further in the later DS entries, as well as spiritual successors such as Bloodstained: Ritual of the Night. These included spell cards that could be mixed and matched, a Boss Rush mode and the ability to obtain the abilities of slain monsters.

Dracula X on the other hand is a remake of Castlevania: Rondo of Blood. This game was made before the series began to focus more on exploration and backtracking and is a different kind of experience compared to what Castlevania became known for. Still, for series fans, its inclusion is a nice addition. 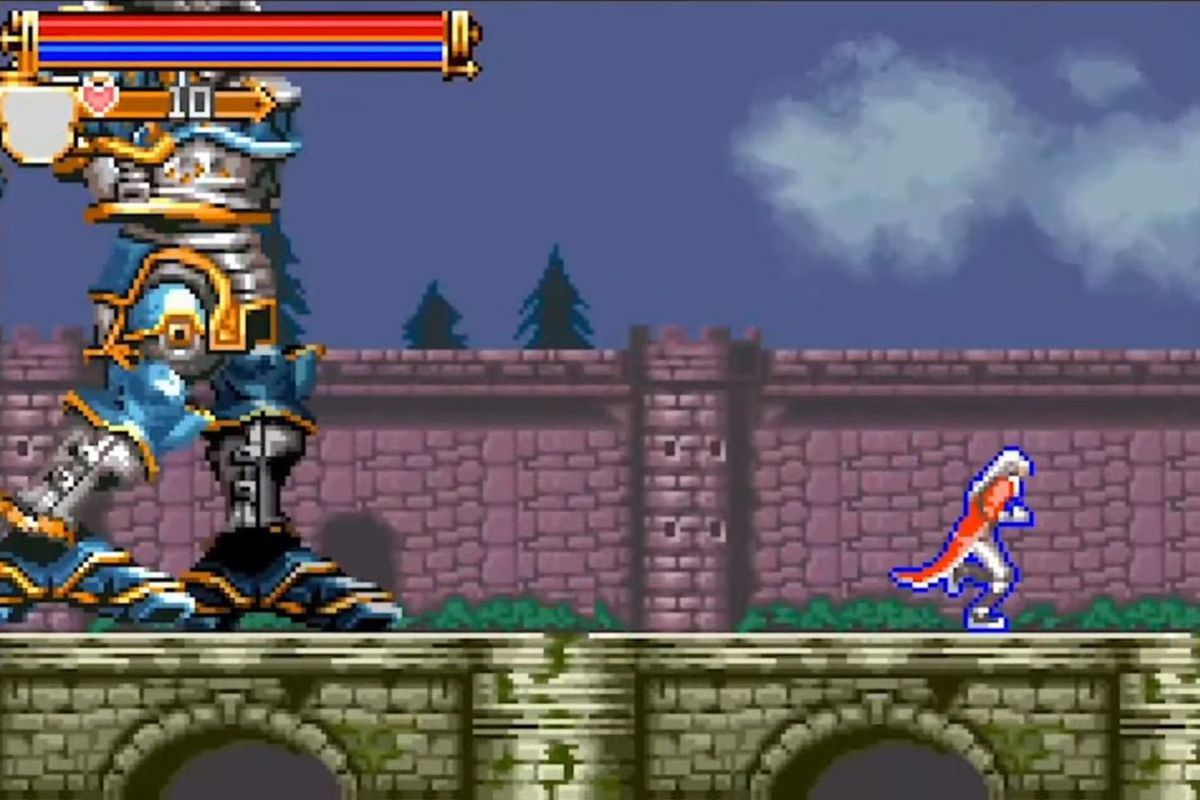 In addition to the games themselves, the Castlevania Advance Collection adds some new features to the mix. Players can now quicksave or quickload anywhere in the game, rather than just at designated save points. There is also a quick rewind feature, which might be useful for tough bosses or platforming sections. Buttons can be remapped too.

Aside from these additional gameplay features, the Castlevania Advance Collection provides some other content that fans will enjoy. This includes a gallery full of unreleased artwork, a music player and a detailed in-game encyclopaedia full of info on enemies and items.

The Castlevania Advance Collection is currently available for purchase on Nintendo Switch for $30AUD. It should also be releasing on Xbox One, PS4 and PC later today. Hopefully, if this does well we can see the equally well-regarded DS entries keyed up for a future remastered collection as well.