Slightly over a year after Epic Games commenced legal proceedings against Apple regarding in-app purchases for the IOS version of Fortnite, the lawsuit has ended in Epic’s favour, for the most part. A US District Court judge has issued an injunction forcing Apple to allow forms of in-app purchases outside of the App Store, from which it takes a 30% cut. However, while the judgement described Apple’s conduct as anti-competitive, it rejected the notion that the App Store constituted a monopoly. Furthermore, a separate judgement has ordered Epic Games to pay back Apple 30% of the revenue collected for the period that it implemented an alternative payment system for the App Store version of Fortnite.

According to the order, Apple is “permanently restrained and enjoined from prohibiting developers from including in their apps and their metadata buttons, external links, or other calls to action that direct customers to purchasing mechanisms, in addition to In-App Purchasing and communicating with customers through points of contact obtained voluntarily from customers through account registration within the app.” The order will take effect in 90 days, giving Apple until December 9th to allow alternate payment systems for in-app purchases. 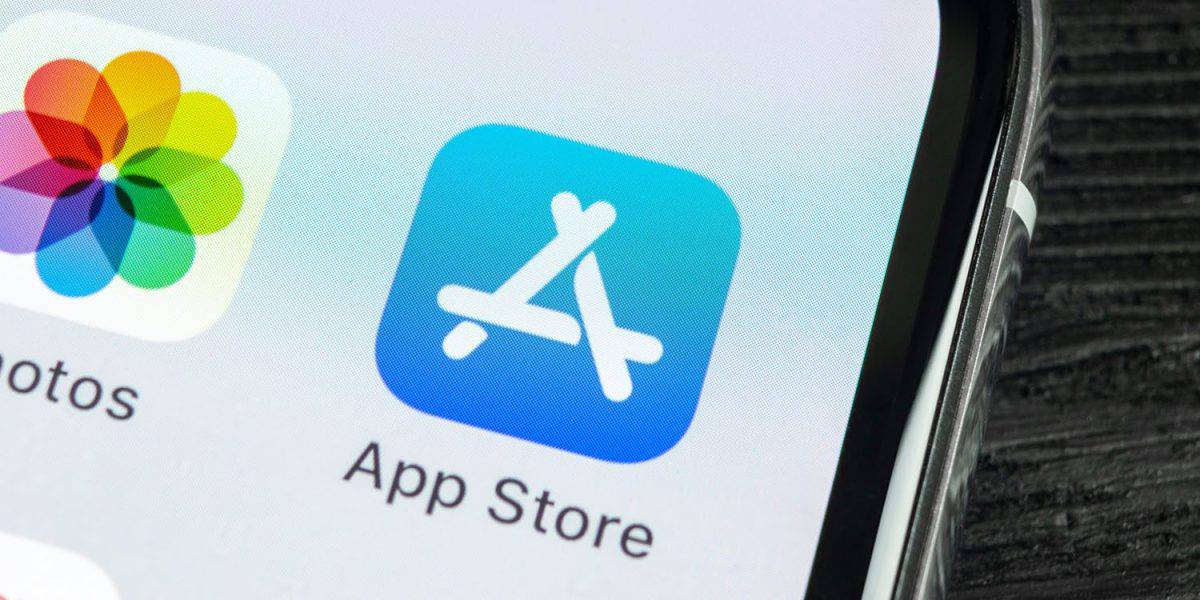 Despite this ruling, it isn’t a total win for the Fortnite developer. In a separate judgement, Judge Yvonne Gonzales Rogers ruled that Epic Games breached its contract with Apple when it implemented an alternate payment system for Fortnite’s in-app purchases. In the ruling, the court stated that Epic Games must pay Apple damages equal to 30% of the over $12 million that the developer earned from IOS users through Epic Direct Payment.

In a statement to The Verge, Apple cast the ruling as a win for the App Store. “Today the Court has affirmed what we’ve known all along: the App Store is not in violation of antitrust law,” a representative said. “Apple faces rigorous competition in every segment in which we do business, and we believe customers and developers choose us because our products and services are the best in the world. We remain committed to ensuring the App Store is a safe and trusted marketplace.”

Epic Games CEO Tim Sweeney was less optimistic about the results, despite the ruling being mostly in Epic’s favour. “Today’s ruling isn’t a win for developers or for consumers,” Sweeney wrote on Twitter. “Epic is fighting for fair competition among in-app payment methods and app stores for a billion consumers.” In addition, an Epic Games spokesperson has advised NPR that they plan to appeal the ruling. Apple also seems to be considering legal options, suggesting that this judgement may be appealed at a higher court.

Today’s ruling isn't a win for developers or for consumers. Epic is fighting for fair competition among in-app payment methods and app stores for a billion consumers. https://t.co/cGTBxThnsP

This ruling may have some wide-reaching impacts on the video game industry. If digital storefronts are compelled to allow alternate payment systems for in-game purchases, we may see big publishers like EA or Ubisoft going around platforms like Steam, Sony or Microsoft to get a bigger profit cut from DLC sales. That said, there is still plenty of time for the decision to be appealed and overturned, so the long-term effects are unclear.

As of now, Fortnite is still absent from the App Store, as well as Google Play Store on Android devices. Epic Games’ separate lawsuit against Google is still ongoing. Hopefully this will result in Fortnite returning to mobile devices before long. However, if the responses from the two parties indicate anything, it seems like these disputes won’t be resolved anytime soon.