God Of War: Ragnarok shown off properly for the first time

The first PlayStation Showcase since late last year has delivered the goods for God Of War fans with a first look at God Of War: Ragnarok.

In the sequel to the 2018 action adventure, players will meet up with Kratos and his son Atreus a few years after the events of God Of War. Atreus, after finding out his true heritage, is wanting desperately to learn more about this secret prophecy that only his father knows about and to also help spare the world from the destruction of Ragnarok. In true Kratos fashion, he wants to protect his son and therefore the two will once again continue to bump heads due to their own inner wishes and needs.

The clip also showcased two enemies the duo will have to face on their journey. The death of Baldur will come back to haunt them, with Freya, Baldur’s mother and Thor, his half-brother, wanting revenge for his death. Freya will not be holding back her anger towards Kratos and Atreus using all her magical energy to try to destroy the pair.

Not much is shown of Thor, who is voiced by Sons of Anarchy veteran Ryan Hurst, though images of the beefy God were released after the reveal trailer. Ragnarok director, Eric Williams discussed how Santa Monica Studio’s vision for Thor was very different to the “hunky Australian” audiences have been exposed to in his Marvel Cinematic Universe depictions. Williams describes their take on Thor as a “big, burly, almost hedonistic man child” someone who is sure to keep Kratos on his toes! 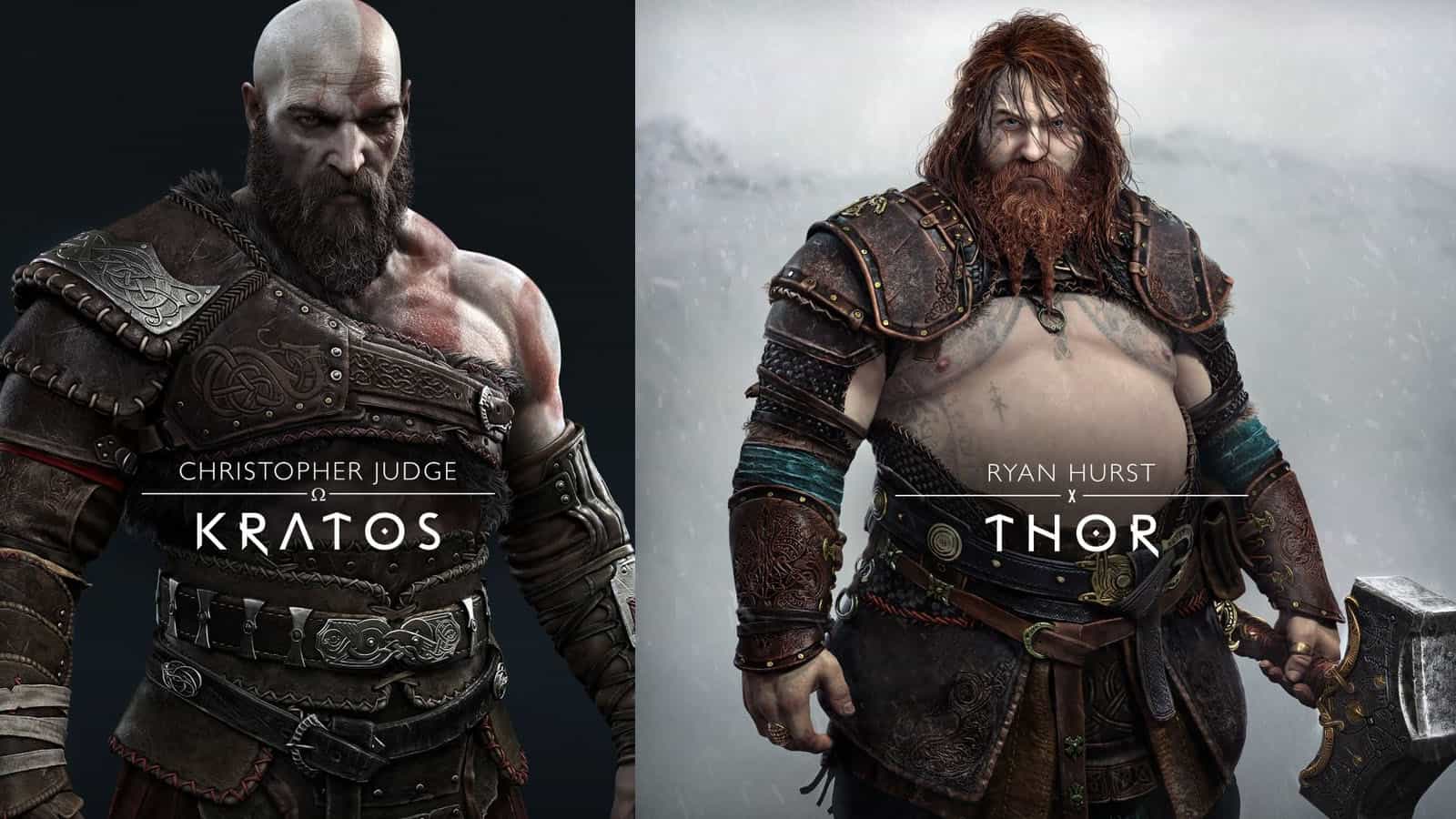 Oh and yes you read correctly just then – Eric Williams will be directing Ragnarok and not Corey Barlog. Williams has worked on every single God Of War in some capacity and has been with Santa Monica Studios since 2004. This decision comes from Santa Monica Studio’s belief that it is important to always allow for “fresh perspectives” to their work and with this being the last Norse chapter for the series, Williams hopes to deliver, “an ending that feels very surprising yet inevitable.”

Players will also be able to visit all nine of the Nine Realms instead of just the six that were available in God Of War. These include Asgard, Vanaheim and Svartalfheim and the landscape will vary from “otherworldly jungles to intricate subterranean mining networks.” You will also be able to explore new areas of the six realms that were available in 2018’s God Of War.

God Of War: Ragnarok is a PlayStation exclusive and will be releasing sometime in 2022 on PS4 and PS5.