Marvel’s Avengers has had a very rocky road so far, being a game that many hoped would fulfil their desire to play as one of Earth’s Mightiest Heroes, but fell short of the mark in more ways than one. However, with the recent announcement that the game would be coming to Game Pass on September 30th, it may just give new life to the fledgling title.

I could fill up an entire article with details about the launch of Marvel’s Avengers and the dwindling player numbers and mediocre reception, but to provide a brief summary, most of the negativity was aimed at the poor matchmaking, repetitive gameplay loop, and the host of microtransactions littered throughout the title. There was a decent story tangled up in all of this, with some great voice acting, so if you can get past the somewhat odd character designs that deviate from the successful movie franchise, you may just find a worthy title to spend some time with. The game has been announced to be included with Game Pass for both Xbox and PC.

This will be an almost fully up-to-date edition, including the recently released War for Wakanda expansion that introduced Black Panther as a playable character. No word yet on the Spider-Man expansion being included, but as that seems to be a Sony exclusive, it is doubtful it will launch on Game Pass at the same time, if ever. The only content known to not be included is the eight cosmetic items found in the digital-only Endgame Edition. 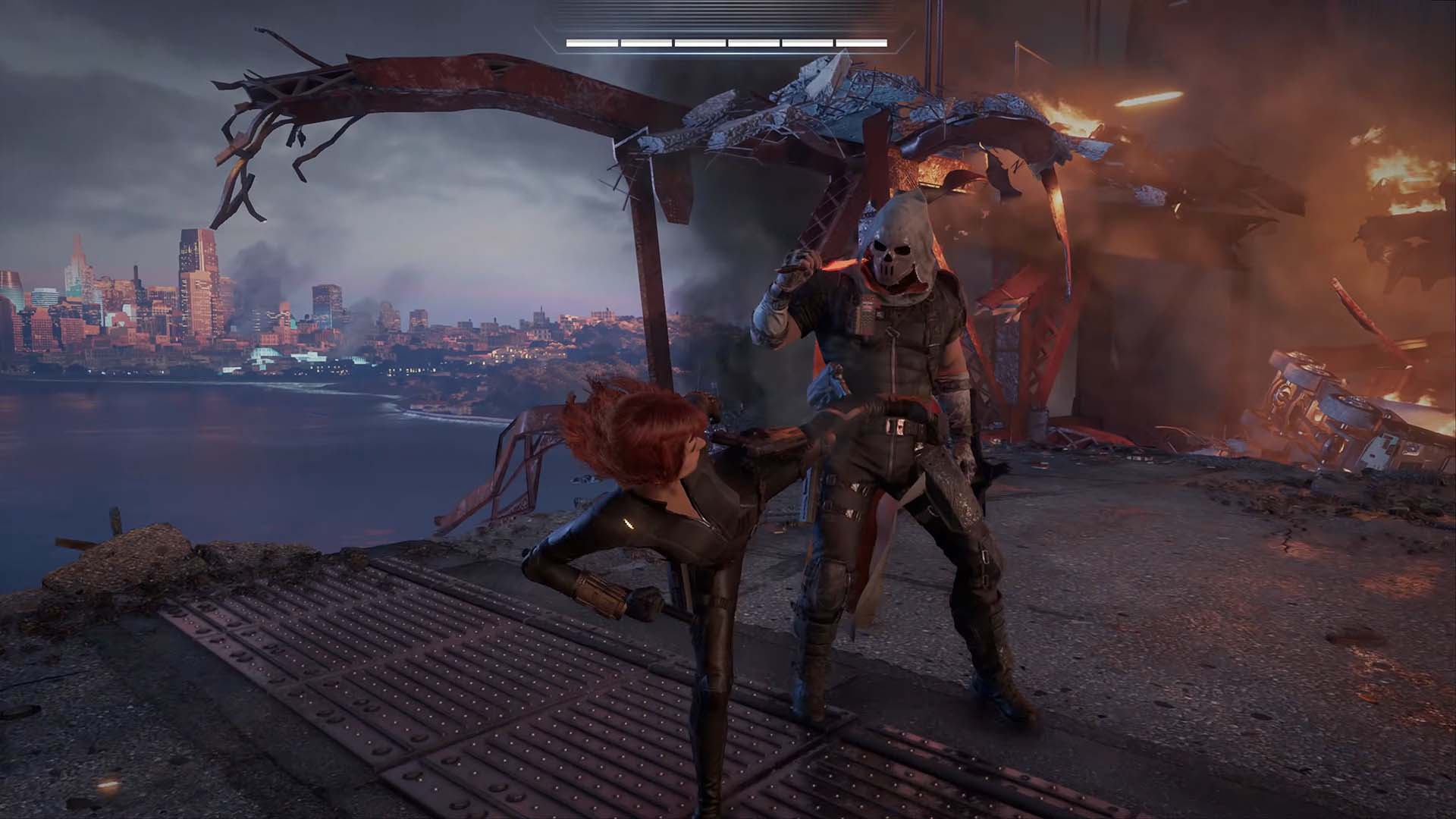 I mentioned above that player count has been an issue for the struggling game, with the latest Steam Charts rankings showing less than 1000 players on average. Though, it is worth keeping in mind that as it will be coming to Game Pass, we can likely expect an influx of new players that hadn’t checked out the game yet.

Either way, if you were on the fence about purchasing Marvel’s Avengers and weren’t sure if it was worth the investment, then you can soon play the entire game via Game Pass and see if you have been missing out or not. I will always sing the praises of Game Pass, as I find it to be a fantastic service filled with some really great titles to sink your teeth into, so if you have a PC or Xbox console, I would highly recommend checking out the service and the games on offer for yourself.