According to the famous Spider-Man theme song, “Wealth and fame, he ignores, action is his reward” – but it seems like Crystal Dynamics, the developers of Marvel’s Avengers, have ignored this Spidey attribute with the news they have just announced. On the PlayStation Blog, Jeff Adams, the Associate Art Director at Crystal Dynamics, says that Spider-Man will be added to the Marvel’s Avengers roster via a DLC… that will be a PS4/PS5 exclusive. The game is also being released on Xbox One and PC, so these players will obviously not be able to play the DLC.

This has obviously angered a lot of Spider-Man fans who do not play on PS4 and is making a lot of players say that this move is very anti-consumer. This follows on from the fact that Marvel’s Spider-Man, one of the biggest games of 2018, was a PS4 exclusive. Also, the recently announced Spider-Man: Miles Morales will be a PS5 exclusive. While nobody expected those PlayStationf irst party games to move to other platforms, there was hope for Marvel’s Avengers, considering Spider-Man has been a playable character on the Switch exclusive Marvel Ultimate Alliance 3 and the LEGO Marvel games that are available to play across all platforms. 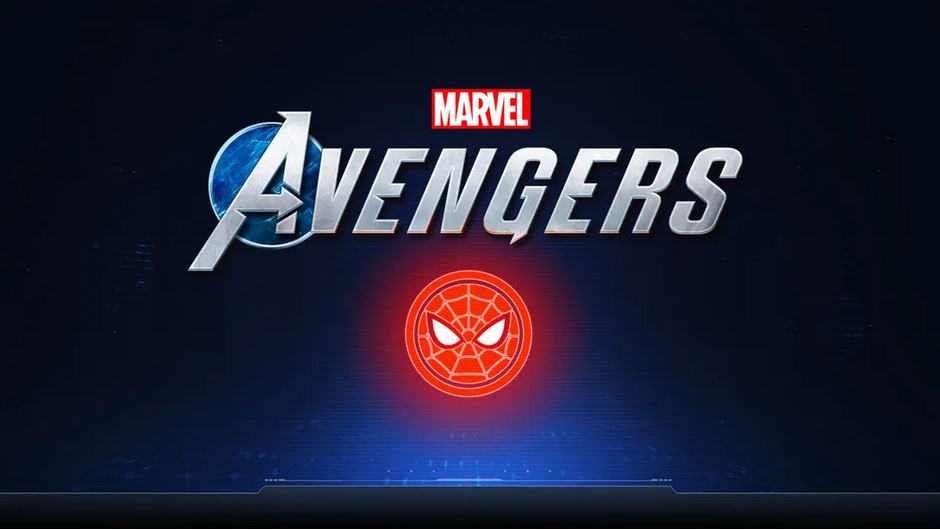 No images or clips were released of what Spider-Man will look like in the game, but Jeff Adams had this to say about the Spider-Man DLC:

“When Spider-Man comes to our stable of heroes, we’ll be marking his debut with an in-game event that will introduce him to the wider world of Marvel’s Avengers.  The event is comprised of a series of unique challenges for the hero to take on, testing his abilities, and yielding some exciting results.  And like the rest of our heroes in Marvel’s Avengers, we will offer multiple cosmetic outfits and gameplay experience options, so you can make your vision of the wall crawler a reality.”

“It’s never been a better time to be a spider-fan!  The team at Crystal Dynamics, along with our partners, are overjoyed that we get to be a part of this hero’s gaming journey.  We can’t wait for you to add Spider-Man to your Marvel’s Avengers roster in early 2021, and as we’ve promised before, he will be available at no additional cost to owners of the base game, exclusively on PlayStation.”

Marvel’s Avengers will release on PS4, PC and Xbox One on September 4th, 2020. The early access Beta is being released slowly across all platforms this month and we will share our thoughts on the game tomorrow night.

PS4/PC gamer with a passion for RPGs . Other obsessions include eating/making good food, reading, Queer history/theory and puppies, especially her own - a Beagle Staffy x rescue named Boo.