Cricket 22: The Official Game of The Ashes announced

The next generation for video game cricket has arrived. Cricket 22: The Official Game of The Ashes has officially been announced by leading Australian developer of sports games, Big Ant Studios. This highly anticipated title has been in the works for some time and is the fifth cricket simulation to be released by the developer.

Cricket 22 is poised as a true next-gen experience that further iterates on the legacy left by Cricket 19, delivering the most substantial and robust cricket game yet. Taking full advantage of current-generation consoles on PlayStation 5 and Xbox Series X, players yet to get their hands on the latest hardware can rest easy knowing a completely free upgrade path is available for current PS4 and Xbox One owners.

Early access to the game is also available to those who pre-order the game on Steam, PlayStation, or Xbox. Those who pre-ordered the game will be able to try out THE NETS CHALLENGE, starting from mid-October, 2021. This showcases a slice of the Cricket 22 gameplay experience, including nets and training games to get you warmed up for the full release later this year. 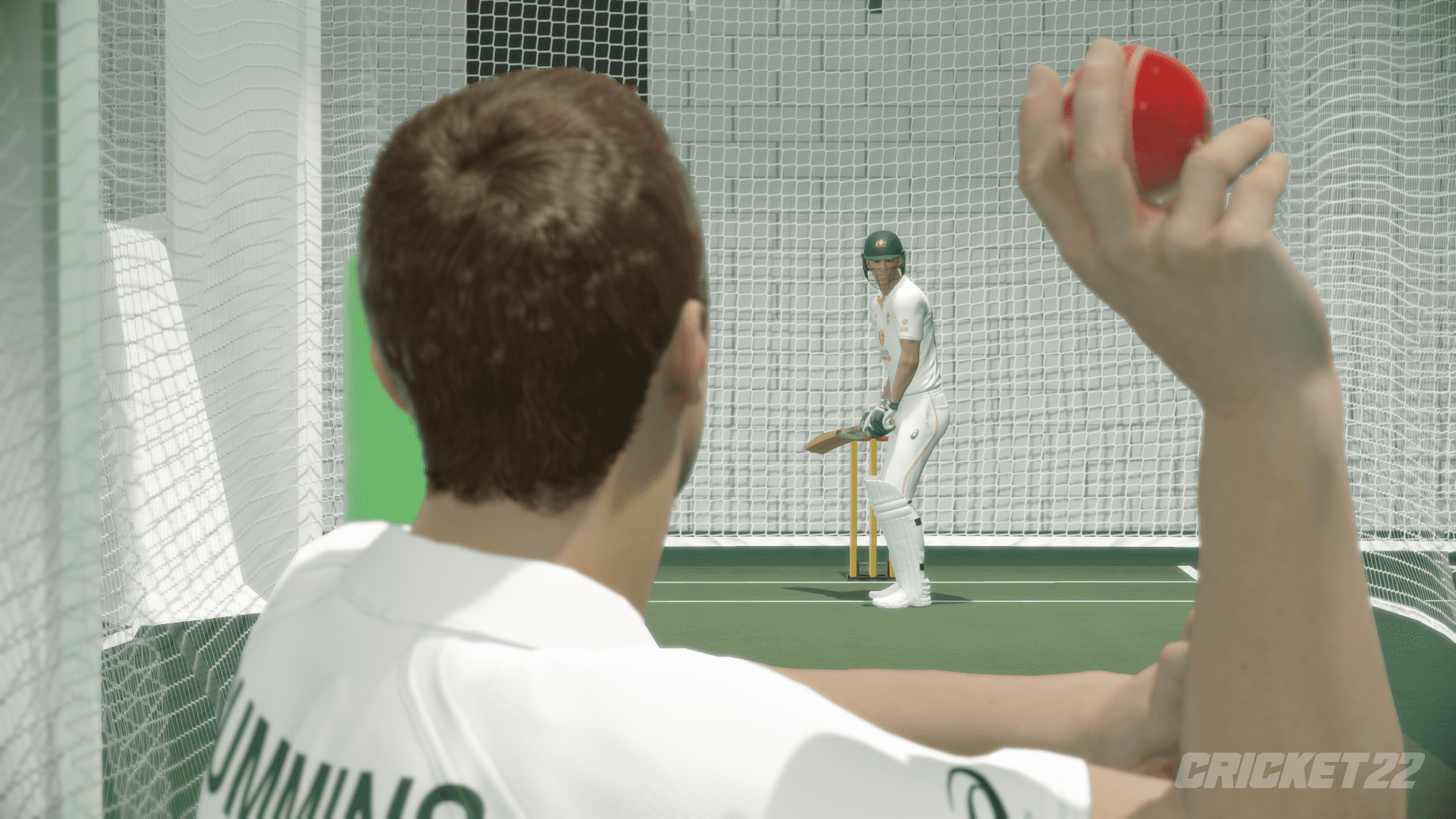 Cricket 22 is shaping up to be the biggest cricket game yet, including competitions such as The Ashes, Big Bash, The Hundred, and the Caribbean Premier League. Players will be able to battle it out on the oval green and compete with fully licensed teams from Australia, England, The West Indies, New Zealand, and Ireland. And with Big Ant’s long-standing commitment to equality and equal representation, both the Men’s and Women’s games have been fully replicated across all of Cricket 22. 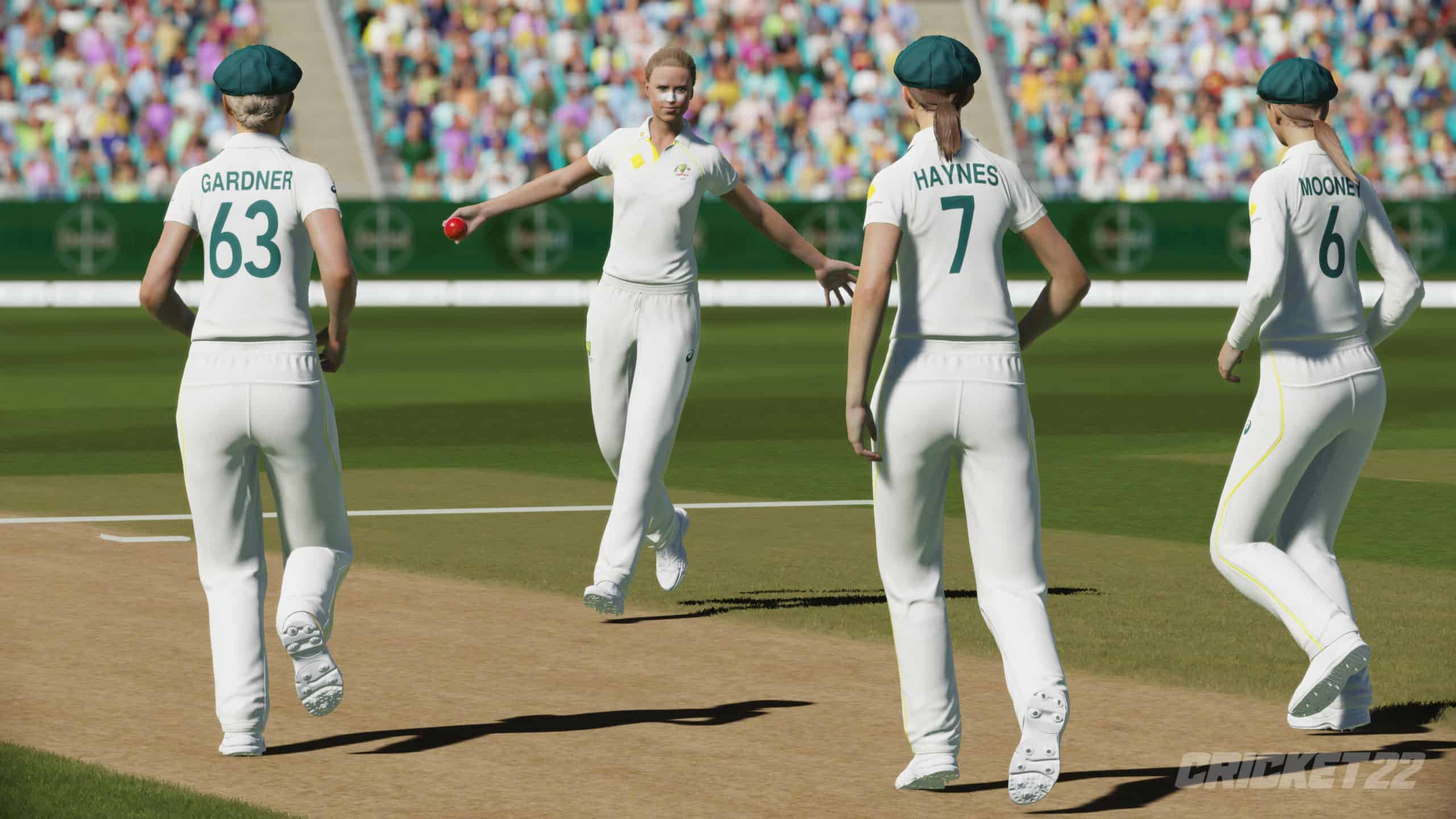 Fan feedback has been highly regarded for this latest installment in the long-running series according to Big Ant Studios CEO, Ross Symons “The number of cricket fans that have been asking us about our next-generation cricket plans has been overwhelming. We’re incredibly excited by what we’re able to bring to the table with Cricket 22. This is our fifth cricket simulation title, and it really represents the cumulation of everything that we’ve learned on this ten-year (and counting) journey. We have the most passionate fans, and we can’t wait to get this into their hands.” 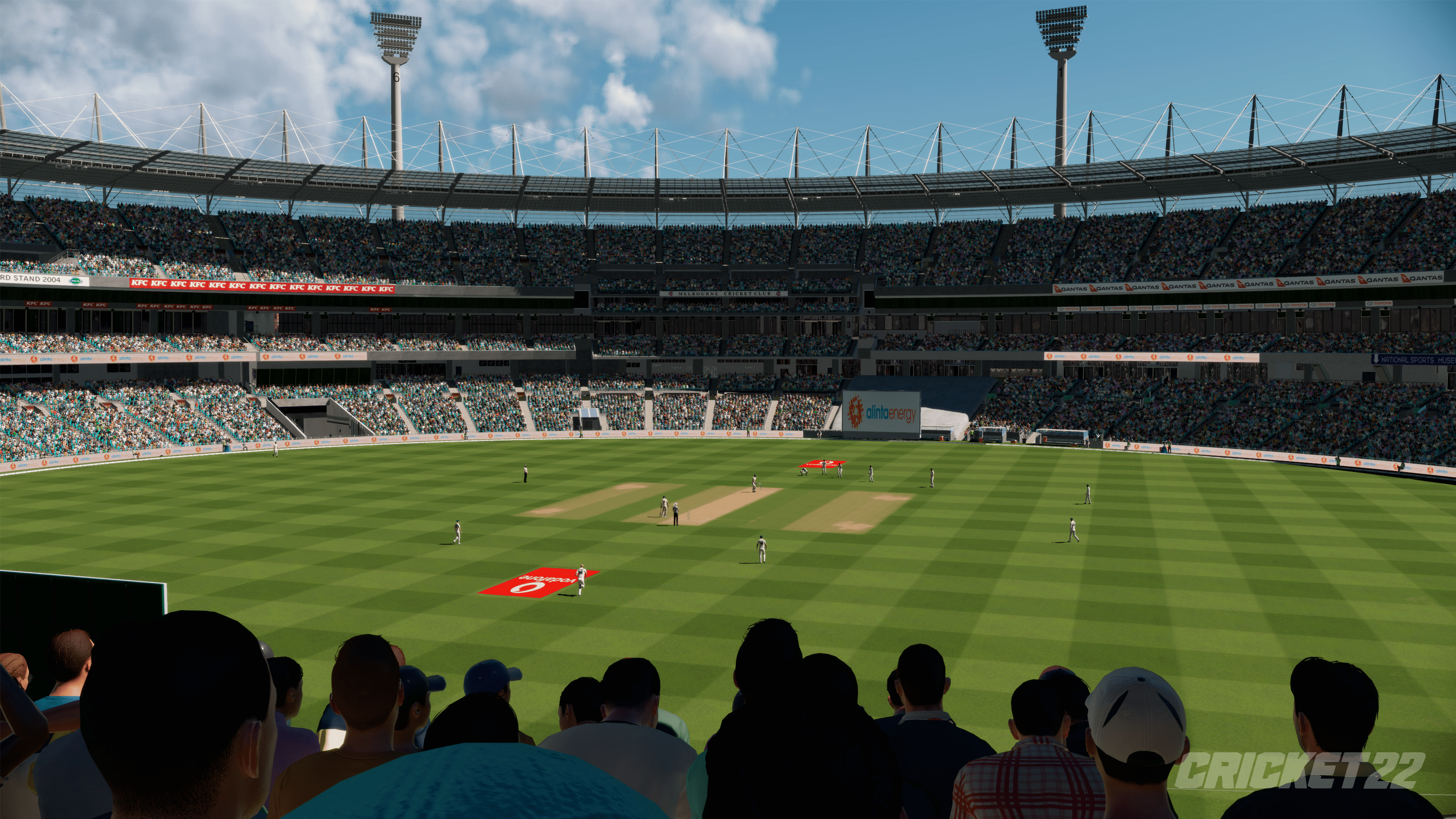 Long-time partners Cricket Australia also provided a statement regarding the exciting announcement. “Cricket Australia is proud to partner once again with Australian game developer Big Ant Studios to bring such a visually realistic video game to our passionate fans,” says Cricket Australia CEO, Nick Hockley. “The Ashes is one of the greatest rivalries in world sport and we can’t wait to bring the game of cricket to new audiences via Cricket 22.”

Cricket 22: The Official Game of The Ashes will officially launch on November 25th for PlayStation 4, PlayStation 5, Xbox One, Xbox Series X, and PC (via Steam). Nintendo Switch owners will also be able to purchase the game sometime in January 2022.