13 years might seem like a long time to wait before patching out intrusive and buggy DRM. However, these things are better late than never, and Bethesda has finally taken the step of removing Games for Windows Live from its landmark 2008 RPG Fallout 3 on PC. 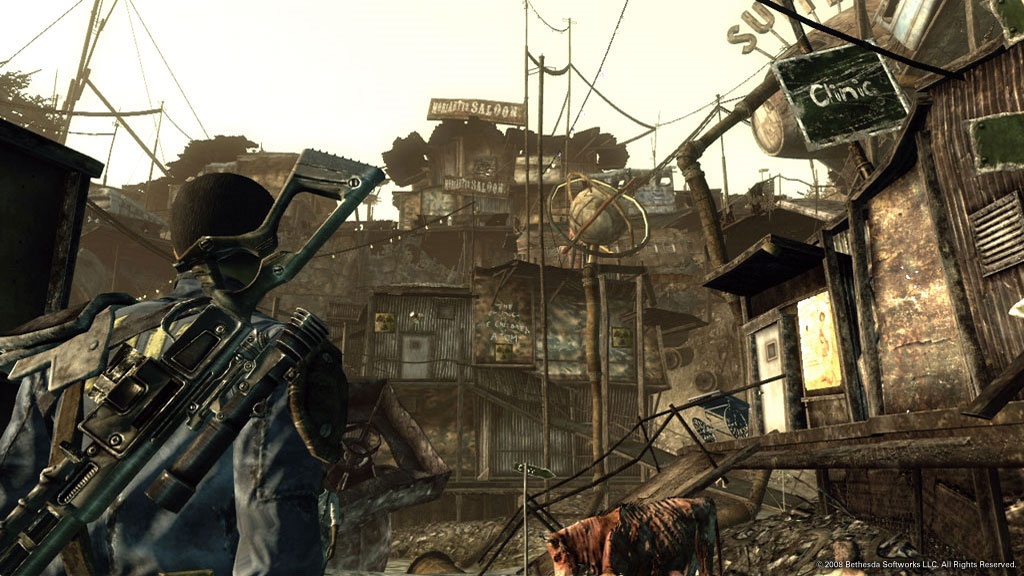 Games for Windows Live was Microsoft’s ill-conceived attempt to bring Xbox-style achievements and social features to certain PC games via a dedicated launcher. Unfortunately, it had a terrible user interface, was poorly optimised and prone to crashing games that require it. The service was discontinued in 2014, and many games that launched with it on PC, like Dark Souls: Prepare to Die Edition, had it mercifully patched out several years ago.

Oddly, one game for which it was never actually removed was Fallout 3, one of Bethesda’s most acclaimed RPGs. As such, the game has been tricky to run on modern PCs compared to its Games for Windows Live-less cousin Fallout: New Vegas. This has led to innovative solutions like mods that disable Games for Windows Live becoming popular among fans. Fortunately, those workarounds will no longer be necessary. 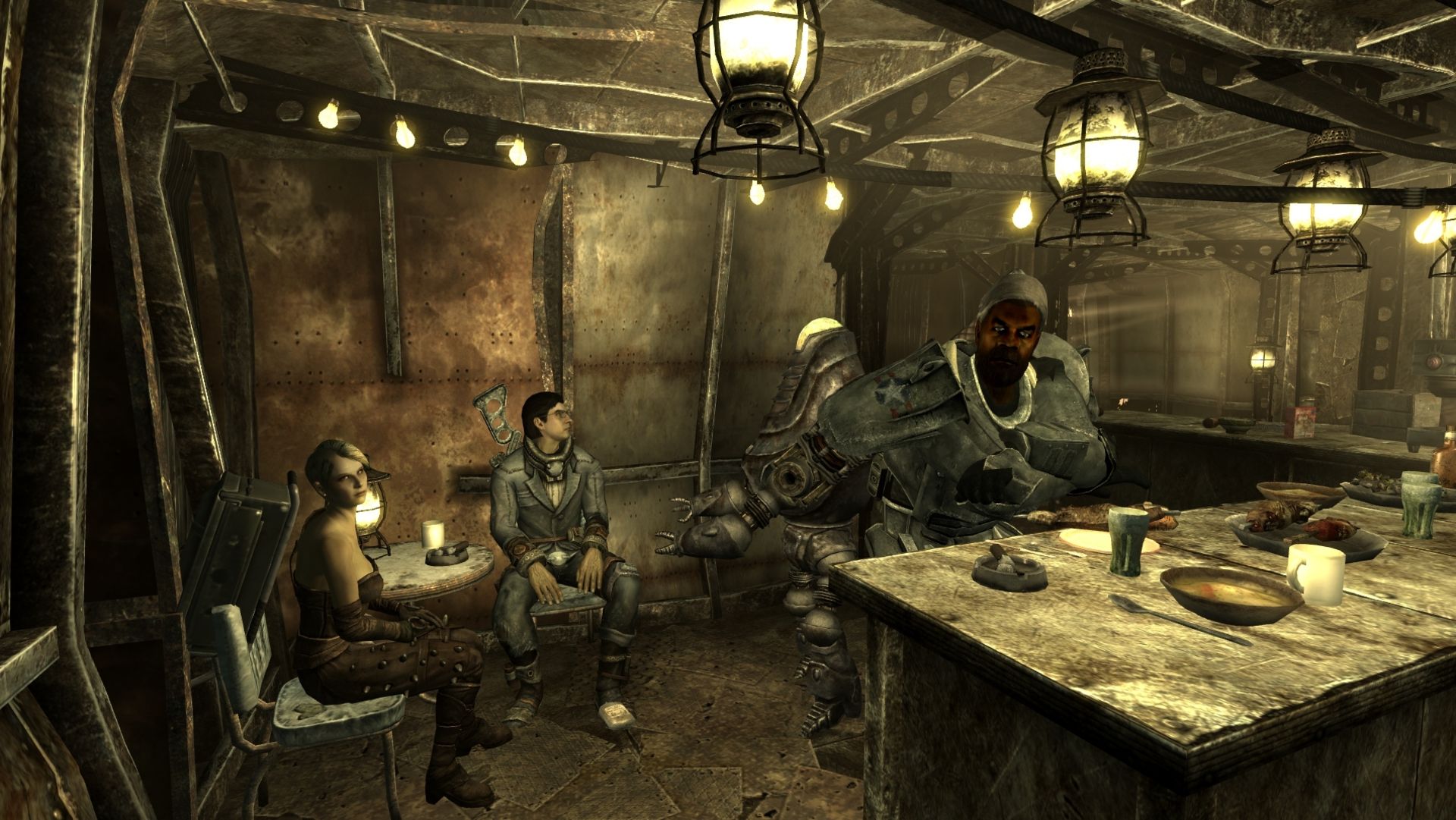 As for why Bethesda finally got around to removing the service almost one and half decades after release? It’s tough to say, as nothing official has been confirmed. Maybe Bethesda is gearing up for a remaster and wants to make sure Fallout 3 Classic can run on modern devices? Does Microsoft’s recent purchase of Bethesda have something to do with the excision of their ill-fated launcher from Fallout 3? Anything is possible.

Whatever the case, the important thing is that Games for Windows Live has finally been removed from Fallout 3. It is now a better experience overall, regardless of how long it took.