Resident Evil: Welcome to Raccoon City gets its first trailer

The first trailer for Resident Evil: Welcome to Raccoon City has been revealed, and the results are interesting, to say the least.

Resident Evil has always been a popular video game series for Capcom. Considering it is set in a fictitious world filled with zombies and evil corporations, it has always been ripe for adapting to film. There were the 6 movies directed by Paul W.S Anderson starring his wife Mila Jovovich, which love them or hate them, performed quite well at the box office, despite many fans of the games not really taking to the change to the lore and introduction of a film-only main character not present within the game universe.

The trailer doesn’t present the best first impression, with CGI that would feel right at home in a movie from the early 2000s, some questionable dialogue, and an overall unpolished feeling. But, sometimes a film that isn’t reliant on a $200m budget and A-list actors and directors is just what you need. The film looks like it will be quite a bit of B-Movie fun if you can set aside some of the shortcomings, and is at least attempting to follow the story of one of the most beloved entries into the franchise, whilst still mixing in some elements from other entries.

There has been some criticism levelled at the departure in look and design of Leon S. Kennedy, who in the games is portrayed as a white male with a signature boy-band haircut, whilst in this film, he is portrayed by actor Avan Jogia with tanned skin, long wavy hair and a goatee. I don’t think this makes a difference, as the actors work in bringing the character to life should be the main focus here, not his ethnicity or look. 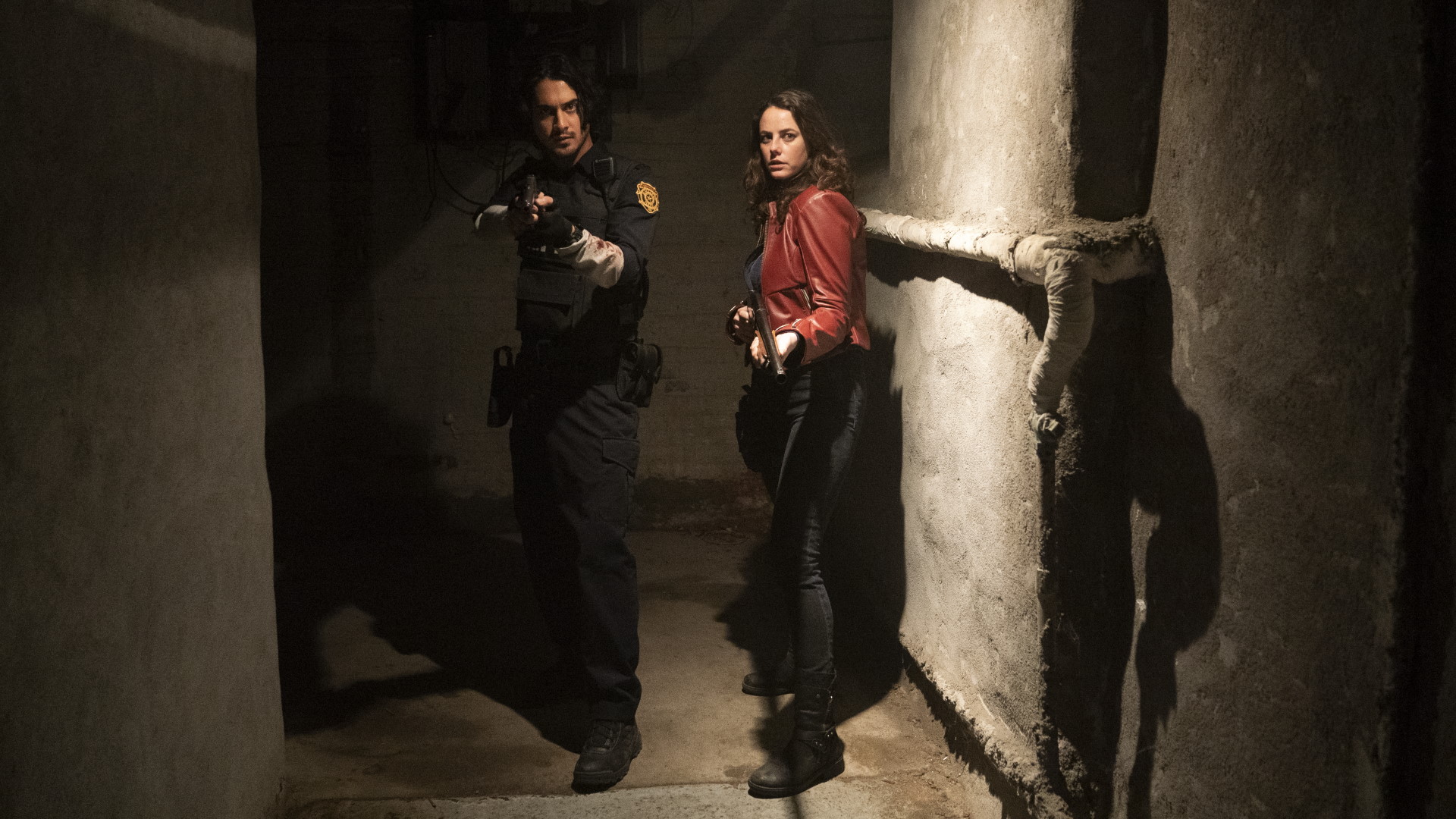 The trailer has some great nods to the 2nd entry into the franchise, with the truck driver becoming infected and crashing into the R.P.D precinct, along with the iconic shot of a disfigured zombie turning its head to look at the screen, with blood still dripping from its mouth.