Star Ocean: The Divine Force announced, will release next year

Publisher Square-Enix and developer Tri-Ace have revealed a new entry in their long-running space-faring JRPG franchise Star Ocean at the recent PlayStation State of Play. The upcoming sequel, titled Star Ocean: The Divine Force, brings more of a free-roaming exploration focus to the series, and lets the player pick out of two protagonists to follow. While it certainly looks like a great ride for Star Ocean veterans, it also has a brand-new cast of characters that should make it a good jumping-on point for newcomers.

The trailer introduces us to our two leads: Raymond, the captain of a trading vessel from an advanced civilisation, and Laeticia, a princess-knight from a kingdom on an underdeveloped planet. While exact details of the plot aren’t clear just yet, the events of the story, and which allies accompany you, change depending on if you pick Raymond or Laeticia as your main character.

Players can freely explore the environment through a combination of short-range flight and Breath of the Wild-style gliding. Combat takes place in the overworld, rather than woosh into separate battlefields, not unlike the Xenoblade Chronicles games. Players can set up sneak attacks from above by using the terrain around them. 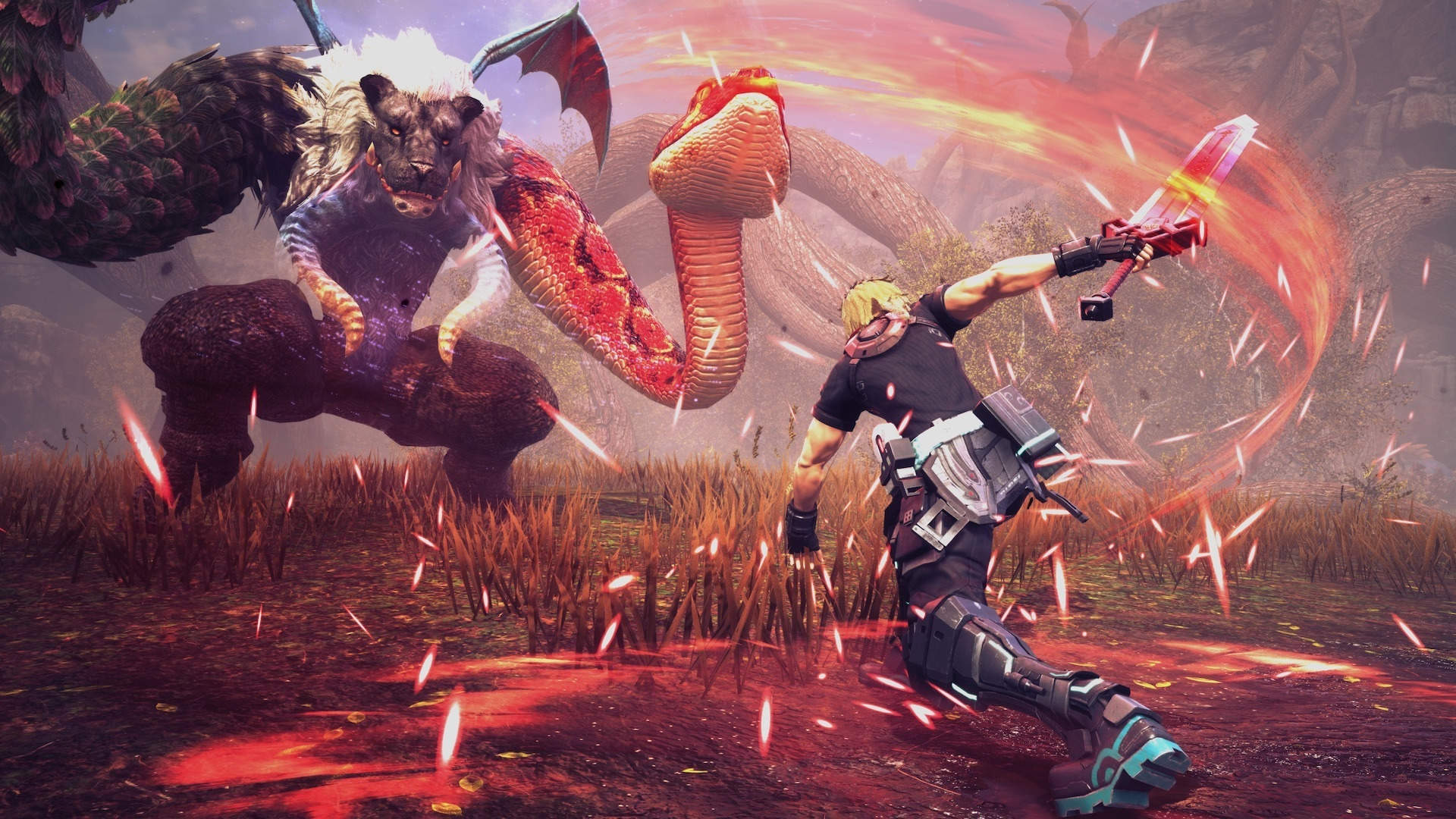 This marks the first mainline Star Ocean game since 2016’s Star Ocean: Integrity and Faithlessness. Older entries in the franchise have also been steadily re-released on modern platforms in recent years. So far we don’t have a specific release date for Star Ocean: The Divine Force, but it has confirmed that it will come out in 2022 on PS5, PS4, Xbox Series X/S, Xbox One and PC via Steam.