Grand Theft Auto remastered trilogy has had a rough launch, especially on PC

Grand Theft Auto: The Trilogy – The Definitive Edition has now released, and in a rather rough state. Critics received review code post-launch, which meant that players got little warning of the remaster’s bugs and performance issues. Currently, it sits on an Overwhelming Dislike user grade on Metacritic for all available platforms. What’s more. the PC version was removed from Rockstar’s launcher when it went down on the 12th of November, and could not be played or downloaded while it was down for maintenance. As of this morning, the GTA remastered trilogy is now back up and available for purchase on all platforms..

The Rockstar Games Launcher is now online, but GTA: The Trilogy – The Definitive Edition is unavailable to play or purchase as we remove files unintentionally included in these versions. We're sorry for the disruption and hope to have correct ones up soon. https://t.co/NiMNXUKCVh

“The Rockstar Games Launcher is now online, but GTA: The Trilogy – The Definitive Edition is unavailable to play or purchase as we remove files unintentionally included in these versions,” Rockstar advised on Twitter two days ago. “We’re sorry for the disruption and hope to have correct ones up soon“.

It’s unclear what Rockstar meant by “files unintentionally included“, however Twitter user Ash R. has indicated that cut music tracks were left in the files for the Grand Theft Auto trilogy. This maintenance is likely connected to the developers removing these files so that they can’t be accessed, as the developers may no longer possess the rights to those tracks. The trilogy was ultimately unavailable on PC for three days, which is pretty significant. 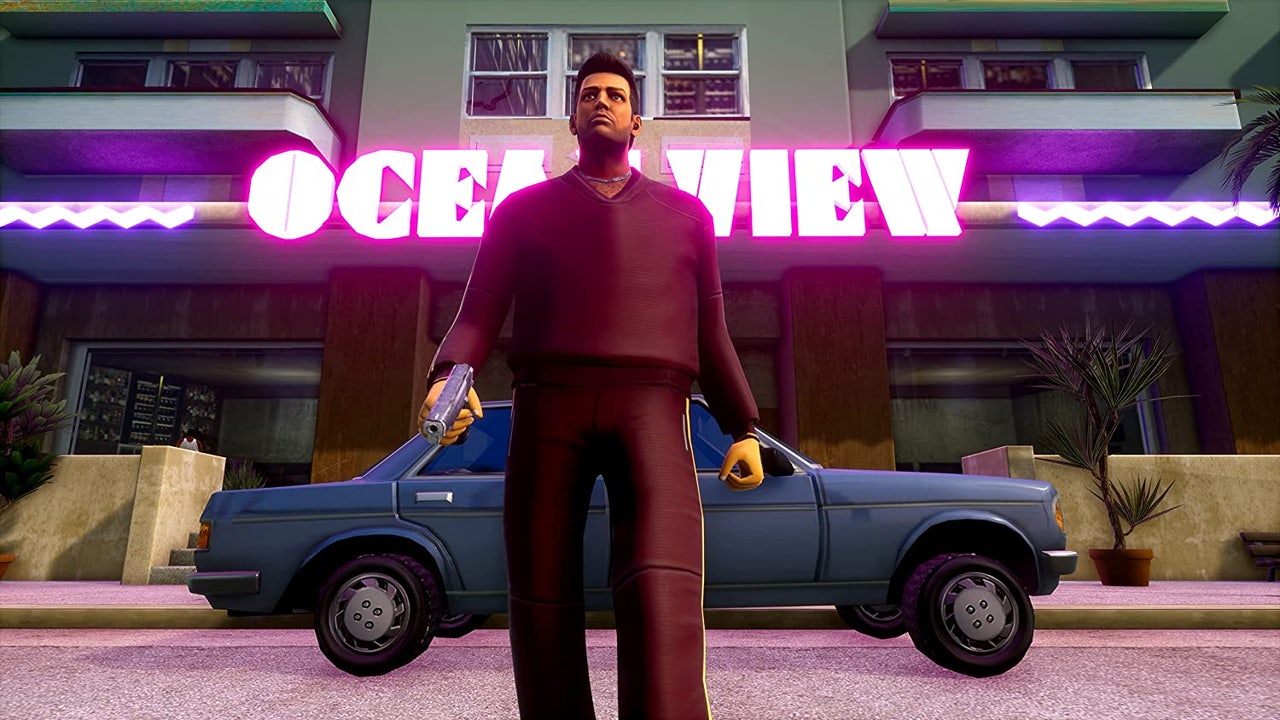 This is not a great look for these famous games, particularly as the original versions were removed from online storefronts a few weeks ago. As a result, for three days there was no way to purchase any version of Grand Theft Auto III, Vice City or San Andreas on PC. It’s possible that the developers knew of the trilogy’s rough state, hence the delayed review codes and physical releases. Unfortunately, these versions have essentially replaced the originals with what many consider substantial downgrades. Hopefully for GTA fans, Rockstar Games can eventually patch up the remastered trilogy so that they live up to 20 years of lofty expectations.