Amazon’s MMO, New World, is once again experiencing game-breaking issues. Earlier this week, the game started accidentally giving out chests of gold to certain players. These players then spent the money on goods at the Trading Post, causing more issues for the game’s already-vulnerable economy. These chests were intended to be compensation for victims of a previous bug that caused tax losses due to a November update… except the amount of gold they received was far more than was intended. The entire affair is explained in an announcement made by the developers.

[#NWSTATUS] We are currently investigating an issue with player coin compensation and had to take the EU Central region into maintenance mode.

We apologize for the inconvenience.

Amazon swiftly took the affected server, the Central EU Region, into maintenance mode. But since the gold had already been spent at the Trading Post or traded with other players, “it was clear that there was no clean path to reversing only the players who were granted money”. As a result, a decision was made to roll back all characters, companies, and Trading Post activity to 12:45 PM CET, just before the update was implemented. A bit rough for everyone playing on the server, but it appears as if this was the only feasible solution.

Due to the rollback, some players who transferred between servers between 12:45 PM and 3:00 PM CET became stuck in a “character_restore_failure”, preventing them from logging in. In an update to the announcement post, this particular issue is believed to have been solved. Meanwhile, it seems the Trading Post continues to be unavailable as the devs attempt to restore it to the way it was before the update. 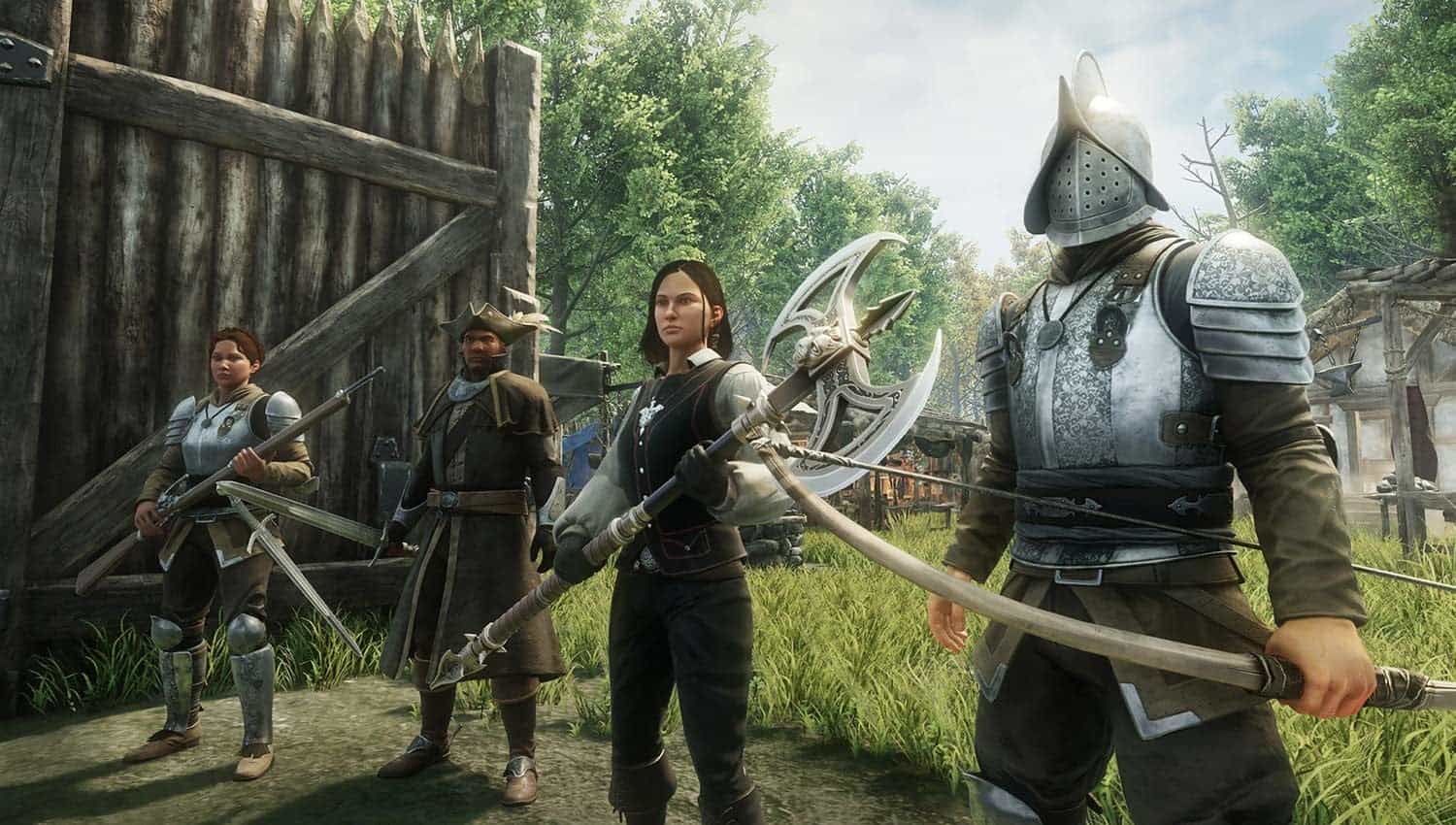 This isn’t the first time New World has had issues with its economy. Since launch, the devs have had to implement multiple patches to stop players from duplicating items and gold. Not to mention that the game’s economy seems to be on the decline, as the amount of gold awarded from quests is not enough to make up for the cost of crafting, tax, and repairs. It’s not hard to understand why the developers wanted to avoid further damage to its market at all costs.

Despite New World’s teething issues, it doesn’t seem enough to dissuade an estimated 1.6 million players worldwide from enjoying the game. Check out our review-in-progress if you’re interested to see if the game might be for you!