SEGA flagged their creation of a “Super Game” a few months ago as part of a five year strategy, noting it as having the potential for long term growth as it will be sold globally. Most of us assume it could be a new IP but details have been scarce to say the least. But things have been heating up on the “Super Game” front as of late.

Firstly, SEGA announced that they were exploring a strategic partnership with Microsoft, which it is worth noting, is related to the parent company rather than Xbox. It has more to do with using Microsoft Azure and their cloud tech (which Sony also do) than it has to do with any sort of console exclusivity, much less theories of a Microsoft acquisition of SEGA.

But aside from that, if anything pours some cold water on the whole “Microsoft will acquire SEGA” theory, it turns out that SEGA have set aside an astronomical budget toward this “Super Game”. As has been reported across various outlets including Video Games Chronicle, over the next 5 years SEGA is prepared to spend 100 Billion Yen, which translates to approximately $884 Million USD or in our neck of the woods as close to $1.2 Billion Australian Dollars!?! 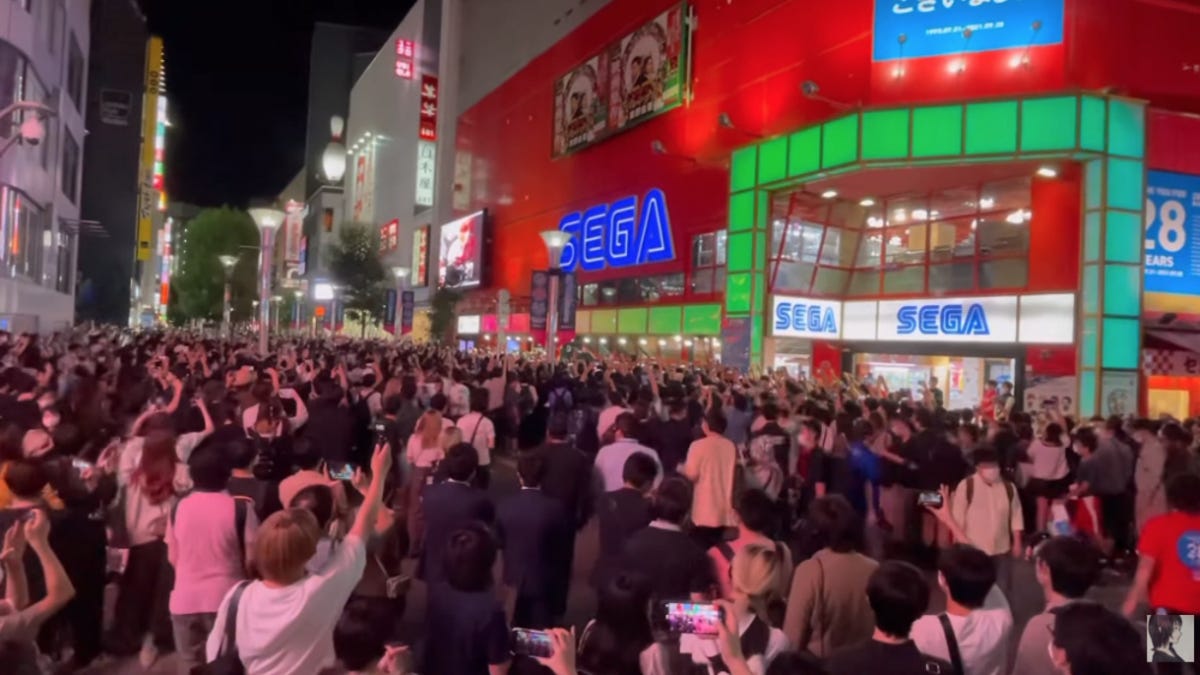 Super Game aside, I feel like all is well in the world when SEGA are still just a little bit crazy and ambitious. Their track record has been patchy at times, but you could never say they aren’t ones to take chances. They invented the Video Game subscription service (SEGA Channel) back in the 90’s, they were the first to pack a modem in with a console for online gaming (Dreamcast) in 1999 and all other sorts of crazy ideas that were a little too ahead of their time. It’s not the first time they have written an essentially blank cheque for a game/series either. Shenmue for Dreamcast was the most expensive video game ever made at the time. So, why not? If any company has that right sort of ambition to create something new and is prepared to spend the money to try and do it, it is SEGA. The question is, what are they going to spend all this money on, exactly?

Well, their brief says they are committed to creating a major global title focusing on the pillars of “Global”, “Online”, “Community” and “IP Utilisation”. So, an MMORPG set across the entire real world… but featuring Sonic maybe? Who knows. They say “Naturally, we project that the scale of investment in the development of such super games will be sizeable. We will need to incorporate new technologies and trends. To this end, we will have to invest from the perspective of developing the pipeline and shoring up our value chains.” Naturally, the nonchalant way they say it is endearing, as of course a Super Game is going to cost Super Money. That said, not all of that budget will be on development; they are also quick to say they might pick up some new studios along the way. 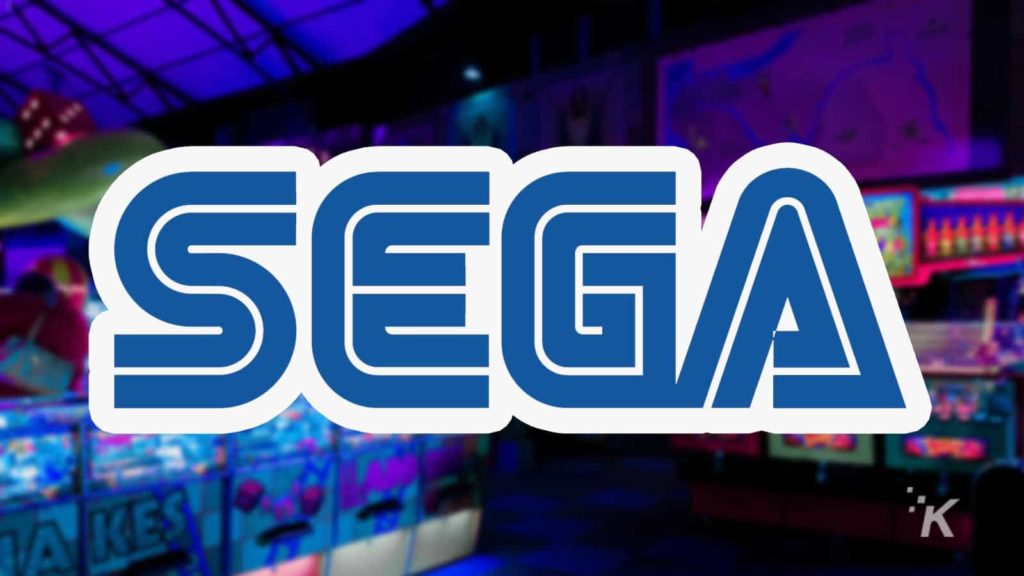 Regarding the Super Game, other than a potential strategic partnership with Microsoft and an eye watering amount of money put aside, in true SEGA fashion, we have no idea what they are planning on doing much less how they intend to make any of that money back, but, never mind the details. SEGA are still SEGA. And bless them for that.