Australia isn’t always the first to the party, but we sure do have a lot of unions looking after many jobs and trades, one new union is being put into place to assist Australia’s game workers.

Australia’s Game Workers Unite, previously a labour activist organisation, has announced that it will be forming a proper union in 2022 specifically geared towards supporting those working within the game industry. This relaunch will see Australia’s Game Workers Unite transform into Game Workers Australia, partnering with the umbrella union Professionals Australia, which is the union that covers IT workers, scientists, pharmacists and even industries like translators and interpreters.

In 2022, GWU Australia will relaunch as Game Workers Australia – an all-new trade union for game workers, powered by @ProfsAustralia. We're so excited to keep working on building a better games industry, together.

This new venture is reportedly the result of over a years worth of negotiations, consultations, and extensive discussions. Game Workers Australia states on the current Game Workers website that, “…with the power of Professionals Australia behind us, we’ll be able to do so much more – take legal action to defend our members against underpayments, discrimination and bullying, organise collective agreements at workplaces, and lobby governments and industry on an equal playing field with studio owners and publishers.” 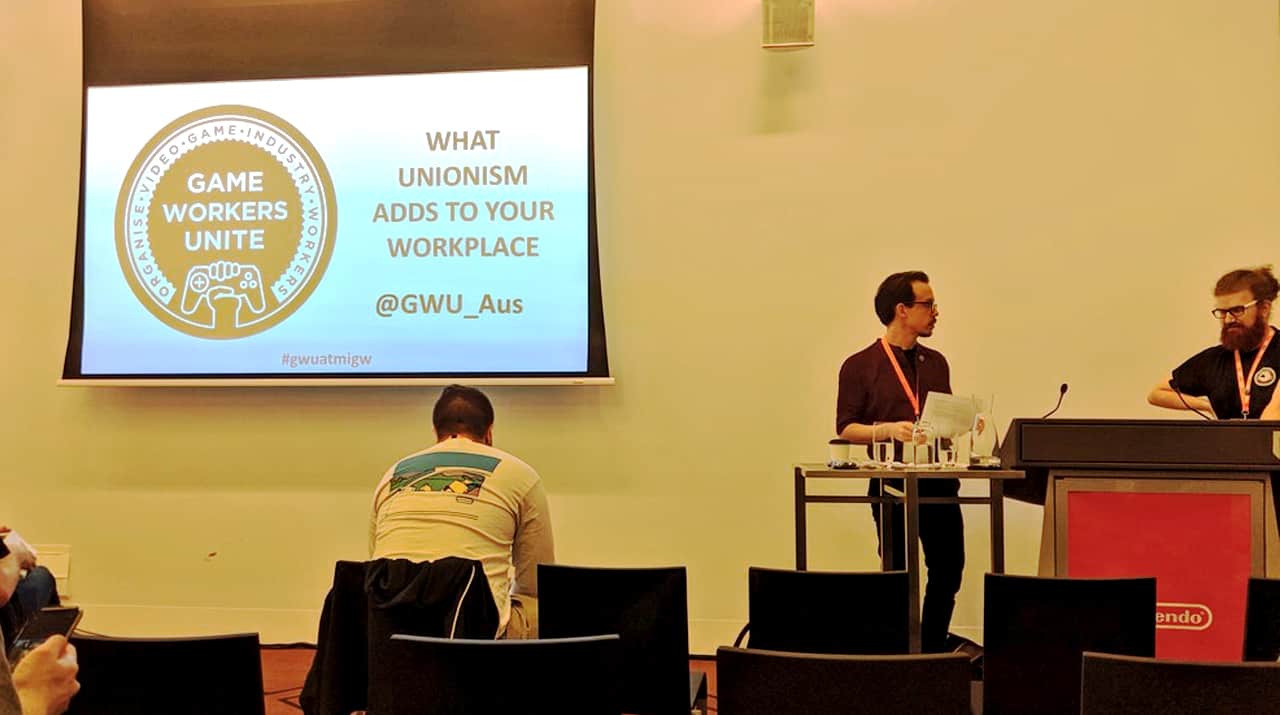 This is all sounding like a great step forward for the Australian game industry, as worldwide the game industry is known to be extremely turbulent for workers in areas like “crunch”, discrimination, and job security. The newly formed union will offer varying tier options for interested members, whilst also stating that the free membership option will be remaining for anyone that still needs assistance from the union.

There is still a bit of work for the new union to do such as a new website, breakdown of membership options, future roadmap, etc. The intention being to launch in March 2022, though this is subject to change at this stage.