In a recent interview with Stevivor, 343 Associate Creative Director Paul Crocker confirmed that a level select feature was coming for the recently released shooter. Having the player able to select a level to jump back into after completing the campaign is a fairly standard feature for past Halo games and its absence was noticeable in Infinite, especially for those looking to go back to obtain all of the collectables. In our review of the new release campaign, we praised the game for many aspects of its design, feel and narrative, but noted it “lacks a mission select screen, making returning to specific areas of the game to find collectables a painful chore.”

“You cannot replay missions in campaign at this point of time,” Crocker confirmed. “It’s part of what is coming later. The main reason is because, being a more open game and a nonlinear game, it became incredibly challenging. It’s not that it doesn’t work, it’s just that it’s not finished… We made the decision to make a better game, to improve the quality of the game so we could then add the features — just like co-op. And that is that is disappointing for us as the people who made it, but it was, also, the better option for us to make a better game and add that later.” 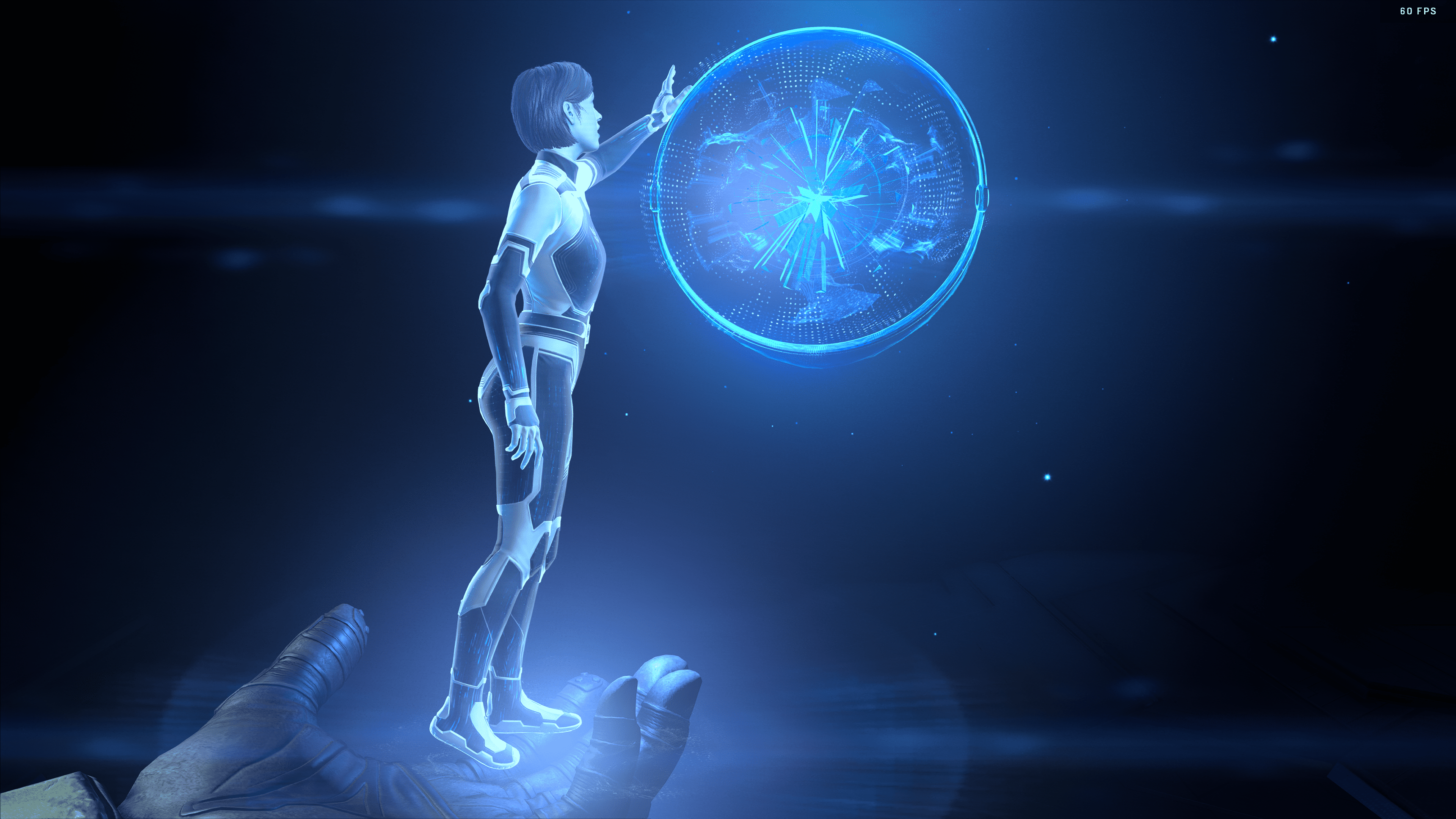 Whilst Crocker wasn’t able to give an estimated time of arrival for level select, we’re at least slightly relieved to hear that the important feature will eventually be implemented. It does however raise some concerns over the fact that Halo Infinite, despite all of its strengths, does feel a little bit like an unfinished product. We’ve already reported on the fact that the game lacks a coop campaign and Forge mode, add a missing level select to that equation and you suddenly start to see just how many features and content was cut in order to get the game out this year.