Titanfall was a little bit of an odd gem when it was released in 2014 by Respawn Entertainment. It was a multiplayer-only Xbox console exclusive for the initially slow-selling Xbox One, which didn’t exactly help its future prospects. Although despite this, the gameplay and world full of mechanical giants struck a chord with gamers eventually leading to a well-received sequel and also being responsible for launching the incredibly popular Apex Legends.

Respawn Entertainment have recently announced that the original Titanfall will be removed from storefronts effective immediately, and will also be removed from any subscription-based services such as EA Play and by extension Xbox Game Pass on March 1st 2022. Some relief for owners and fans though as Respawn will not be shutting down the servers just yet, so people that still own and play the game can continue to do so.

A note about Titanfall. pic.twitter.com/Ew232HkUIo

This doesn’t spell the end of the franchise though as Respawn stated, “Titanfall is core to Respawn’s DNA and this incredible universe will continue”. This does indicate that there are plans to continue the series to some degree, though what that entails remains to be seen. Still, it is a bit of an odd choice to remove the original game from storefronts so abruptly, especially as the sequel Titanfall 2 went through a major resurgence earlier this year seeing the play count increase exponentially, but we must trust that there is some method to the madness from Respawn. 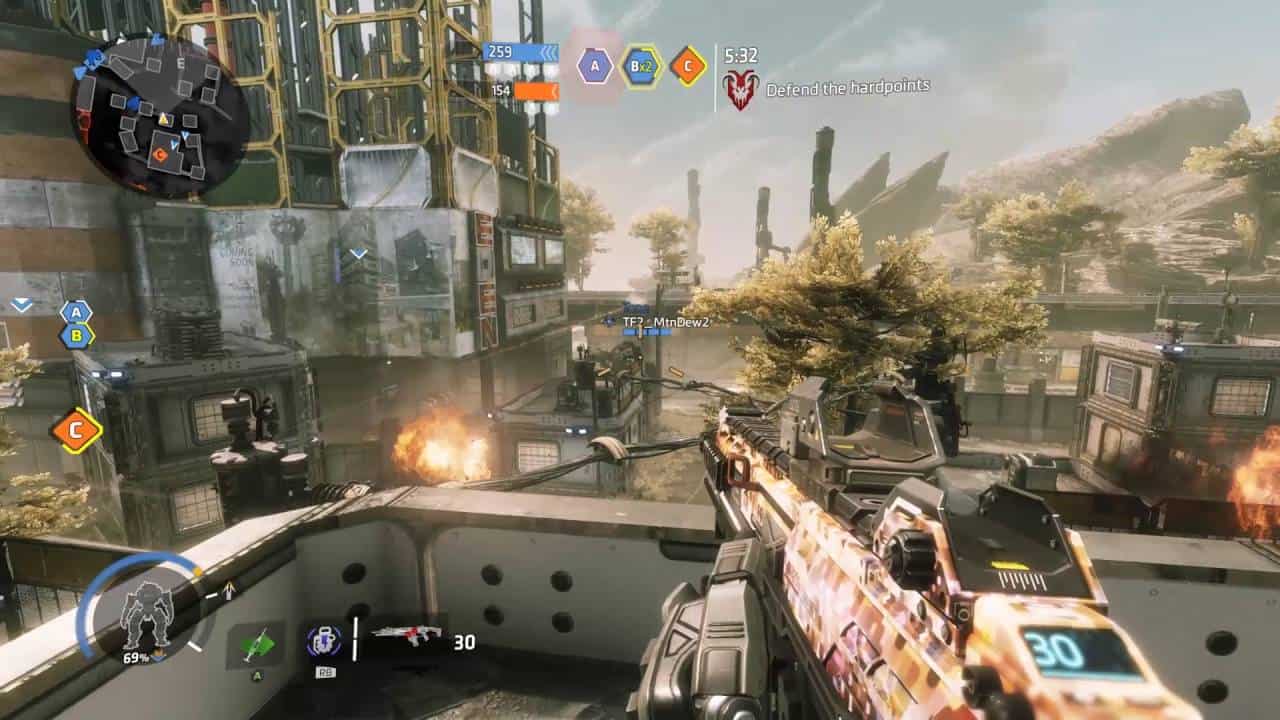 A third entry into the series has long been rumoured (and requested by fans) but never officially confirmed by Respawn who have been mostly focused on Apex Legends. It certainly would be nice to see some mention of a third entry into the fan-favourite series sometime in the near future, but it looks like we will all just need to keep waiting for the time being.