Hitman 3 isn’t done releasing new content yet, as the recent ‘Year 2’ stream has just revealed two new modes for players to sink their teeth into. And you won’t have long to wait either – Year 2 is kicking off on the 20th of this month, so get ready! Watch the full announcement below:

Elusive Target Arcade is based on the existing Elusive Target missions that have been included in the Hitman series since the beginning. You only have one shot at eliminating your target before you miss your chance, but this time there is an entire series of targets that appear one after another. If you complete the trial with no misses, you will earn exclusive rewards that can be used in the rest of the game. If you fail the trial, you’ll need to wait 24 hours before you can retry it. More trials will be added to this gameplay mode throughout the year.

Freelancer is an added mode that is set from Agent 47’s own safehouse. From there, you can choose from various ‘freelance’ campaigns to complete, which will see you take on various main villains and their underlings. Unlike normal Hitman missions, where you go in already prepared and briefed on the target, this mode will require a bit more investigation to find the identity of the boss and take them down. This mode will be released in a few months. 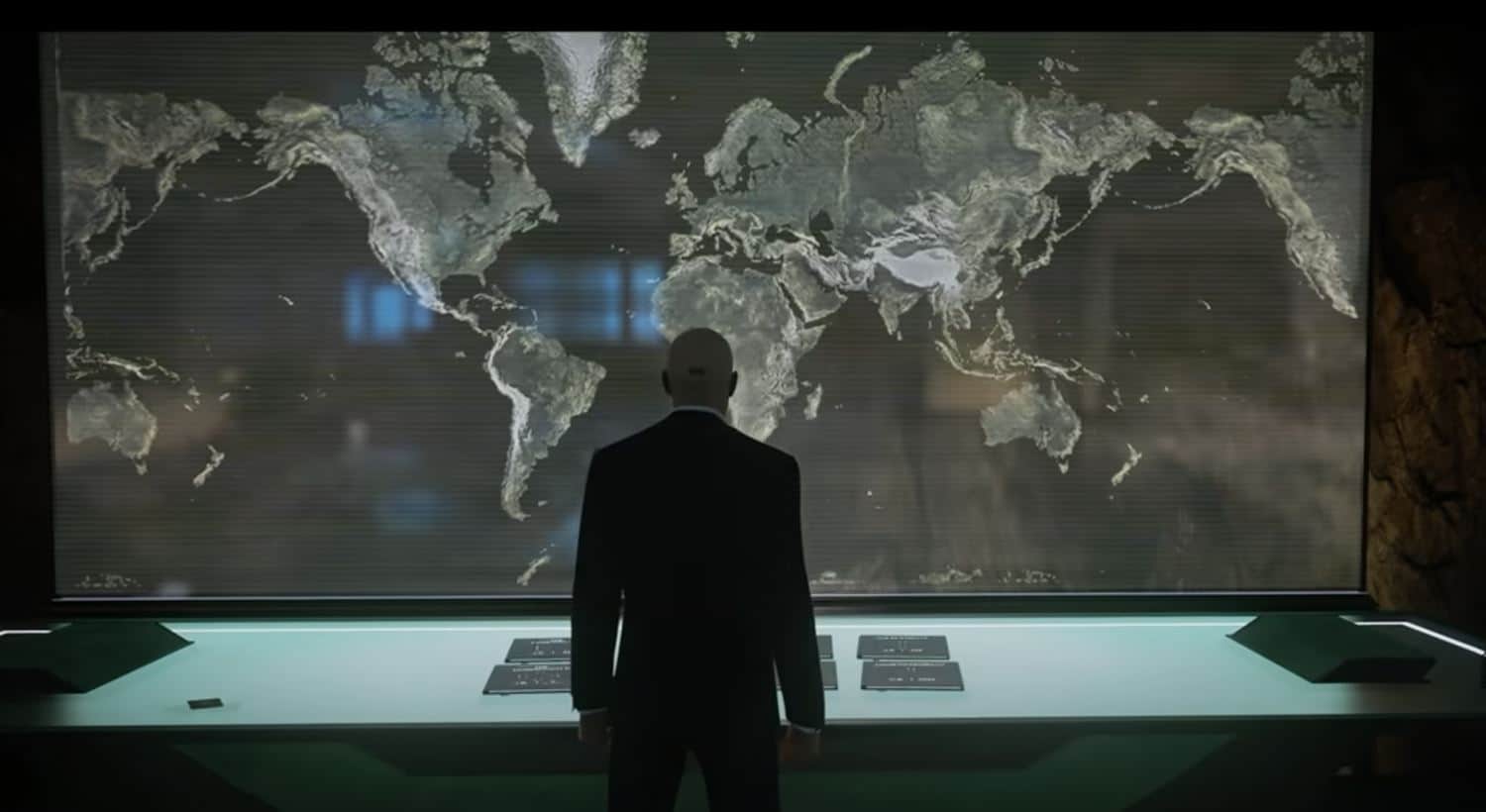 Additionally, Hitman VR will be finally coming to PC on January 20th. This will include the entire trilogy, which is fantastic news for those who haven’t yet jumped into the series. For non-VR players, the trilogy is coming to Gamepass on both PC and Console. Year 2 will also bring graphical improvements to the game, including Ray Tracing on PC. In all, it’s a fantastic announcement, and spells great things for the Hitman series going forward. Hitman 3 has already been well supported by last year’s Seven Deadly Sins DLC, so let’s hope they can keep the ball rolling.