When the trailer premiered at the 2021 Game Awards, Nightingale caught a lot of viewers by surprise. It showcased a compelling mystical Victorian setting with many creatures, realms, crafting and FPS. It is the offering from Inflexion, a Canadian subsidiary of  Improbable, a UK-based company.

Lead by former Bioware GM Aaryn Flynn, this initial release has many Bioware faithful’s excited by the potential of Nightingale, considering their history of story rich adventure games. Set in the Fae Realms, where the arcane portal network has failed, the player is tasked with scavenging, crafting and building estates or farms in order to survive. It contains FPS with antique guns as well as melee, magic and even gas lamps! The levels are beautiful, whilst the creatures can be both inviting and menacing.

Nightingale is borrowing from its BioWare roots in order to create a game with player choice. Inflexion’s development team learnt lessons about what it takes to make compelling narratives from games like Mass Effect and Dragon Age, where your decisions could lead you down various different paths. However, in Nightingale, there will be no false choices. Aaryn Flynn stated in a recent interview with IGN  that Nightingale offers “autonomy and real meaningful chances to impact and change the world”.

Flynn revealed that the initial the concept was to have an MMO set in this world but then “realised that’s not what our team is truly passionate about.” They preferred to aim for a world where players are free to explore and create, rather than be a hyper-competitive PvPs. This, in part, is the ambition of Flynn to create a fair, inclusive and balanced culture in the workplace at Inflexion. Nightingale is purposefully a place of curiosity and optimism, to reflect hope. 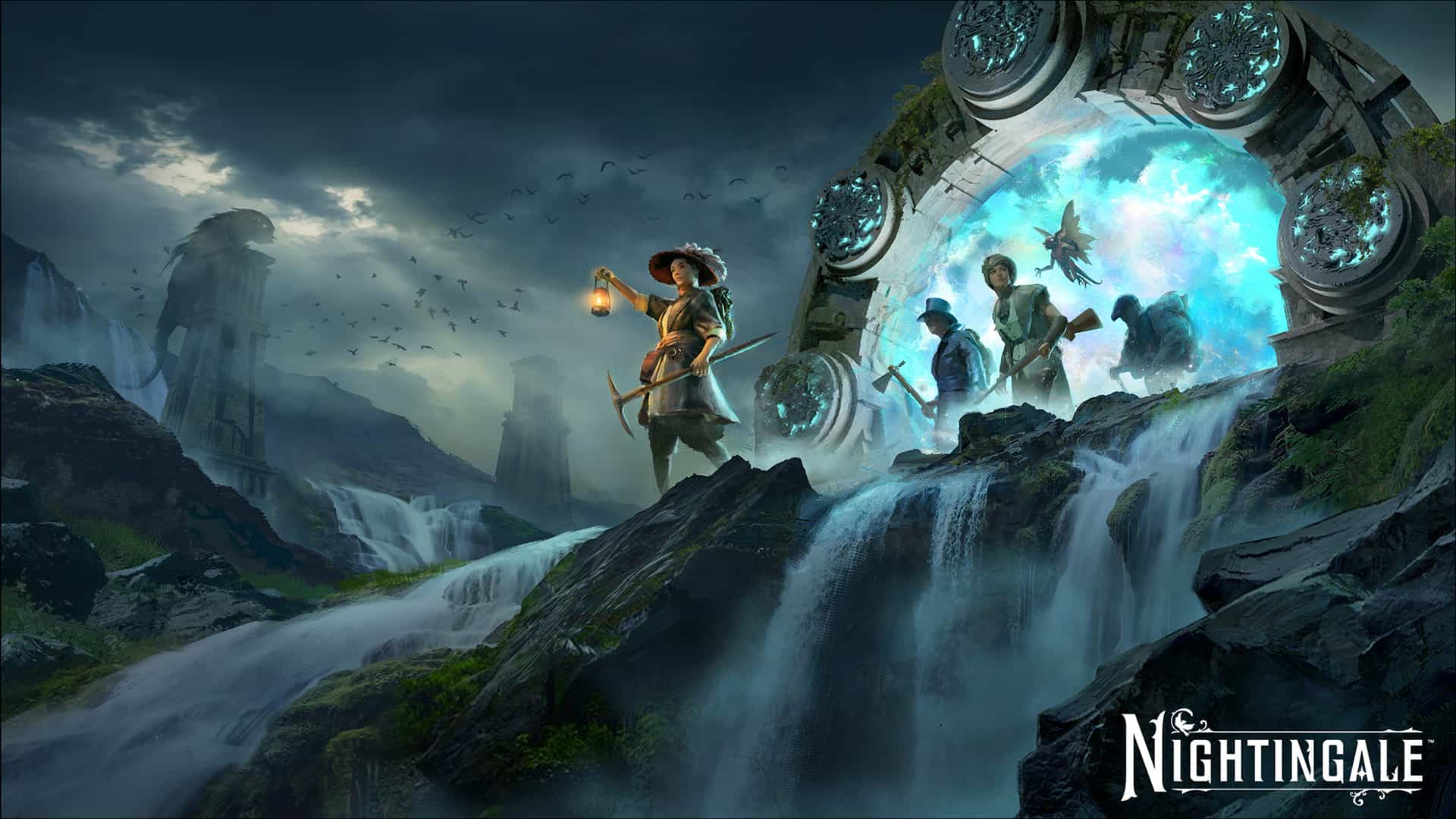 Perhaps this philosophy is reflected in the games byline, “Prepare for a journey of adventure, danger, and discovery – as you search for a way back to the last haven of humanity, Nightingale.”

Nightingale will be available sometime in 2022 on PC.

Alana lives in regional NSW and has a range of interests and pursuits - from Audio Engineering to IT to Science- but through it all has been a lifelong gamer (Commodore 64 anyone?). Alana is involved in the planning stages of game development project, and has written for review sites such as Universe Today and other music and review sites. Alana is proud to be a Mum to Spoodle Nelly.