Torchlight: Infinite, an upcoming free-to-play instalment in the long-running Torchlight series, is entering closed beta in a few days. The beta is only for the mobile version, however the full game will release on IOS, Android and PC.

The new gameplay trailer announcing the closed beta shows that despite the free-to-play switch, Torchlight: Infinite will be maintaining the isometric ARPG core of the previous three games. Set 200 years since the events of Torchlight II, humanity has begun to rely on Ember technology to power their magic and machinery. However, the corrupting influence of Ember is beginning to wreck havoc and threaten civilisation as they know it. Torchlight, an elite task force of fighters, forms to combat this new menace.

The heroes of Torchlight: Infinite can be customised, with 24 talent trees and over 180 unique skills to unlock. Skills do not have cooldowns and can be activated repeatedly. And of course, players can find plenty of loot during their voyages in the randomly-generated dungeons to customise and power up their heroes. 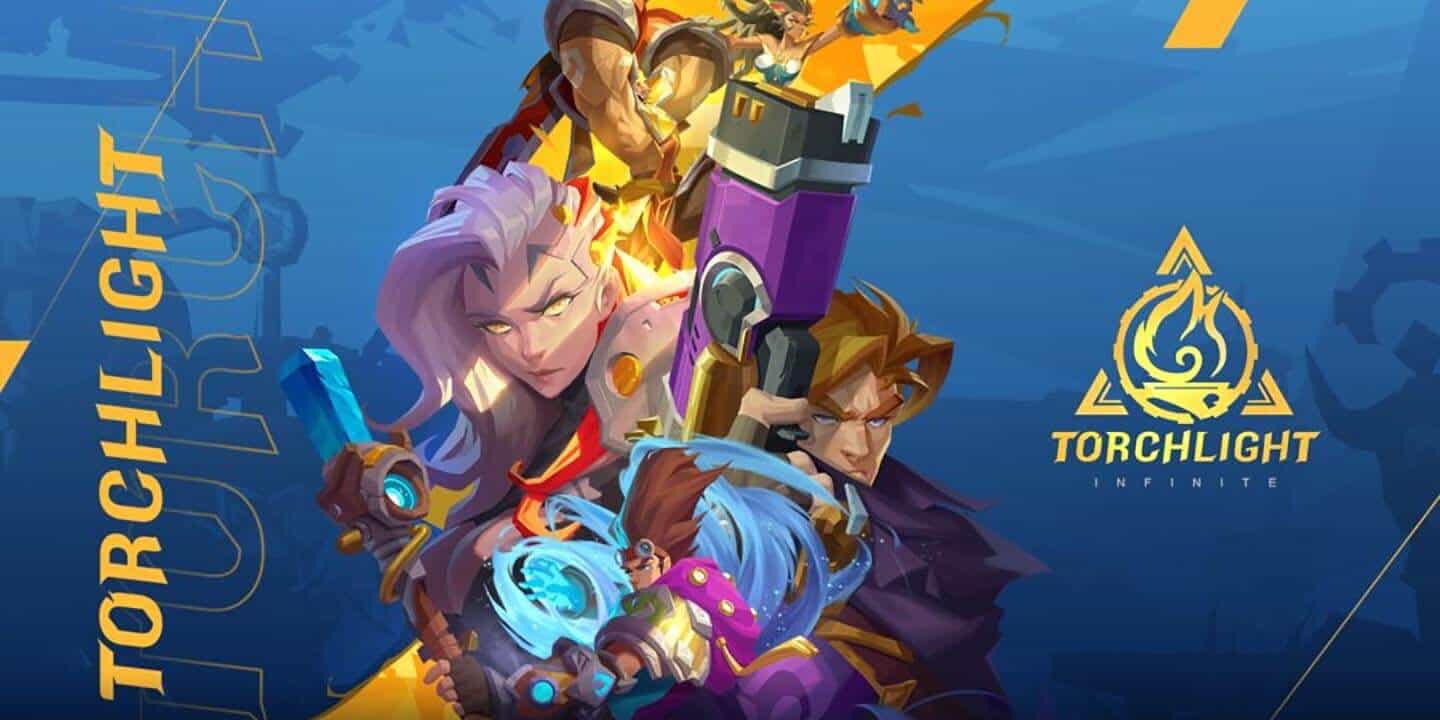 So far, four heroes of Torchlight: Infinite’s full roster have been revealed. These include the Divineshot Carino, a Berserker named Rehan, Youga the Witness, and Gemma the Frostfire magic user. More heroes are likely to be revealed as the game approaches its 2022 full release date. The game’s developers have advised that the game contains no pay-to-win elements and that microtransactions are only for cosmetic or non-essential items. There will also be cross-save and cross-play functionality across all platforms. There is currently no word regarding an eventual console release.

Compared to its ARPG contemporaries like Diablo, Torchlight (ironically) hasn’t exactly lit the world on fire in the past. However, if Diablo can also try its hand at a free-to-play mobile spin-off with Diablo: Immortal, then so can Torchlight. In any case, players in North America, Canada, Australia, and New Zealand can check out the closed beta on January 18, 2022 by applying on the game’s website ahead of its full release later this year.