Diablo Immortal is entering a Closed Beta phase from today, introducing a range of significant changes and additions to the mobile MMO. We were walked through the newest updates with Wyatt Cheng (Game Director) and Caleb Arseneaux (Production Director) in a press preview earlier this week, including controller support, mechanics updates, and the Necromancer class.

The most impressive update is the inclusion of controller support for the combat in this handheld, touchscreen game. Players will be able to preview how it will work in the full release, using an Xbox One, Xbox Series X|S, Xbox Elite Series 2, Xbox Adaptative, PlayStation Dualshock 4 or Razer Kishi controller connected via Bluetooth. Features include full key rebinding so you can play how you want to and improve accessibility. 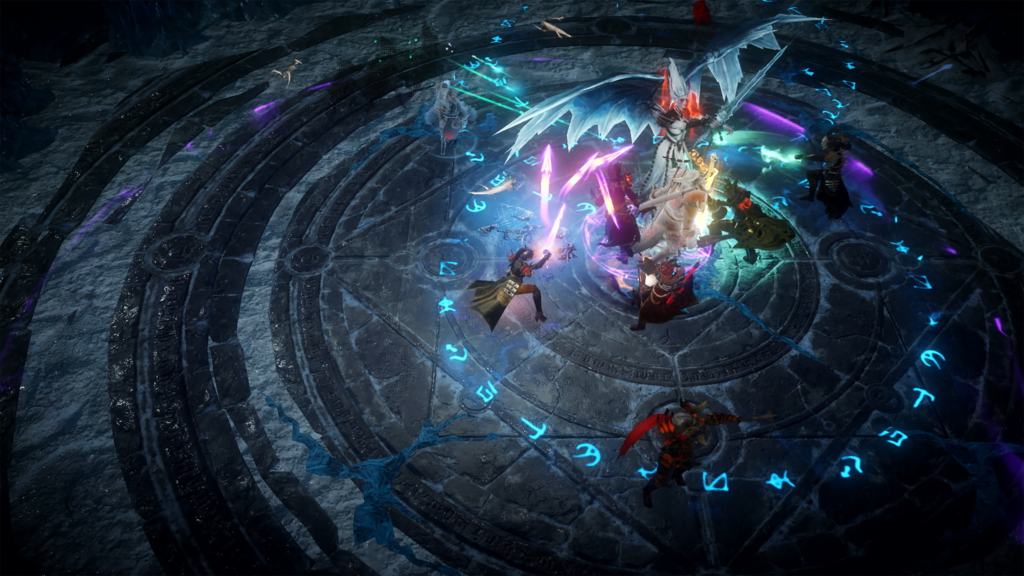 Challenge of the Immortal is a new model in the Cycle of Strife PvP area. After the Shadows faction wins the Rite of Exile against the Immortals, they’ll face the top Immortals player who has been transformed into a powerful, godlike foe. It’s a 1 versus 30 battle of epic proportions that ends in one player taking the reign. It’s a neat spin on the battle royal formula that is more contained and Diablo-flavoured that looks like a lot of fun.

A new end-game gear system, Set Items, is being added for secondary gear slots, including hands, feet, neck, waist, and two rings. Players will loot Set Items that add unique bonuses if three and six pieces are worn together, allowing for even more customisation options to fit any playstyle. This plays hand in hand with the Legacy of the Horadrim system which lets players slot vessels into items for stats boosts like +4 damage and so on. You’ll also be able to add cosmetic effects when equipping full sets.

The Awakening and Resonance system is another mechanic that adds cosmetic flair to your adventurer. Targeted at players with a stack of Legendary Gems at level 10, they can socket gems into an item to ‘awaken’ them to increase stats and add firey cosmetic effects. ‘Resonance’ lets players use additional gems to power existing ones for extra bonuses and style. 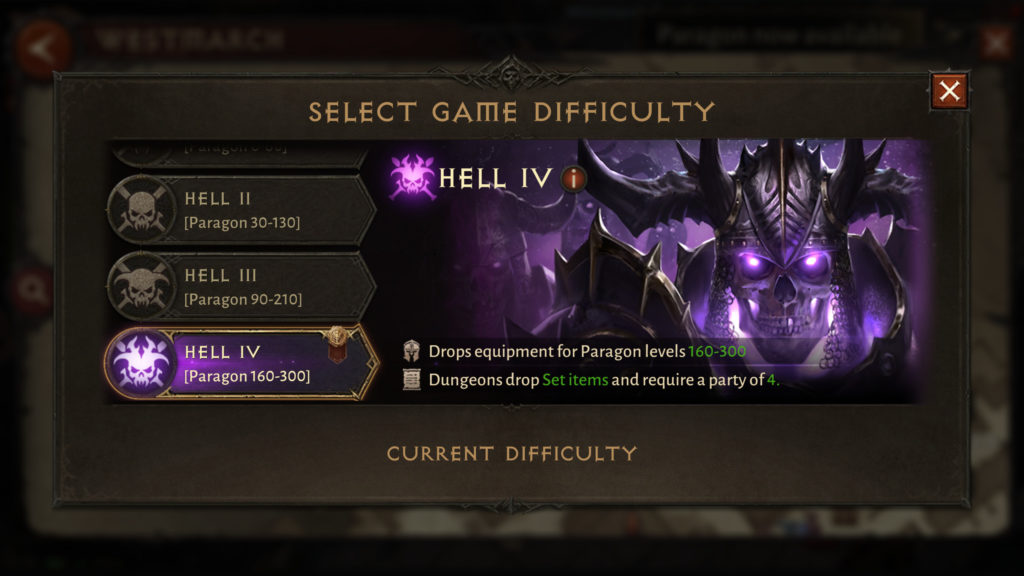 Paragon and difficulties are getting a boost as well. Following player feedback, Blizzard wants to ensure the end-game experience remains rewarding. Now, players can face monstrosities in Hell II, Hell III, and Hell IV for higher value loot drops. Paragon levels will also influence the value of loot that drops, so to maximise your chances, the highest difficulty and highest Paragon players will get the best items.

Helliquary raid bosses now allow for up to eight players, adding even more mayhem to these fights and greater rewards for those who triumph. There are now Offence and Defense ratings on raids that indicate recommended power levels before attempting the challenge. Raids now drop better rewards and Legender Gems to match the increased difficulty. Cheng and Arseneaux explained these changes will make raids geared specifically towards end game, high-level players.

And the biggest news is the playable Necromancer class in the Closed Beta. The Necromancer is no stranger to Diablo, but they’ll have a few extra abilities unique to Diablo Immortal, like its ultimate. Reanimate corpses to create an army of the dead while inflicting curses and pestilence upon the enemies of Sanctuary. 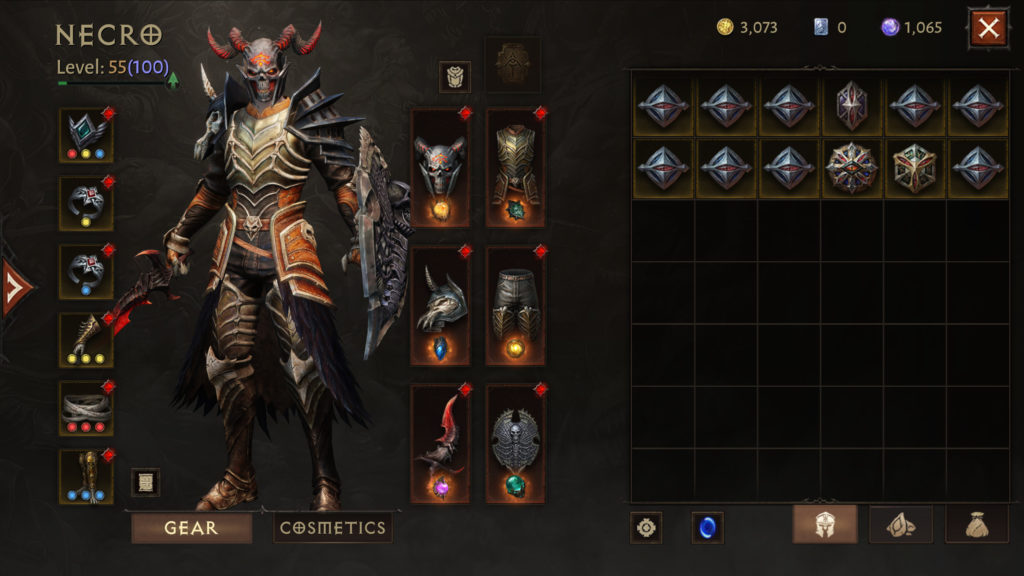 Finally, Cheng and Arseneaux discussed with us new microtransactions added to the Closed Beta. Blizzard wants to see what people will buy to test out what works and what doesn’t for the full release, such as the infamous Battle Pass. There will be a wipe between Beta and full release, so any purchases made in the Closed Beta will be credited back to player accounts. They won’t get their items back but they’ll get equivalent currency spent back into their Diablo Immortal account.

We’re looking forward to digging deeper into the Closed Beta and all these interesting changes. Our impressions from the Technical Alpha was surprisingly good, so let’s see how it all turns out. Diablo Immortal will release in early 2022 on Android and iOS.