Ubisoft has announced that it will no longer be providing new updates for Watch Dogs: Legion. The game’s online mode will continue to be supported for the foreseeable future, however we will not be seeing any more DLC or new seasons of online mode content.

On the game’s website, the developers have put out a statement thanking fans for their support. “TU 5.6 was our final update for Watch Dogs: Legion. However, you can look forward to reward tracks in the Online Mode, containing both new and returning rewards…We couldn’t be prouder of the game we’ve created, and we appreciate all of you who’ve joined us on this journey in London over the year. We look forward to seeing more of your adventures in Legion!” 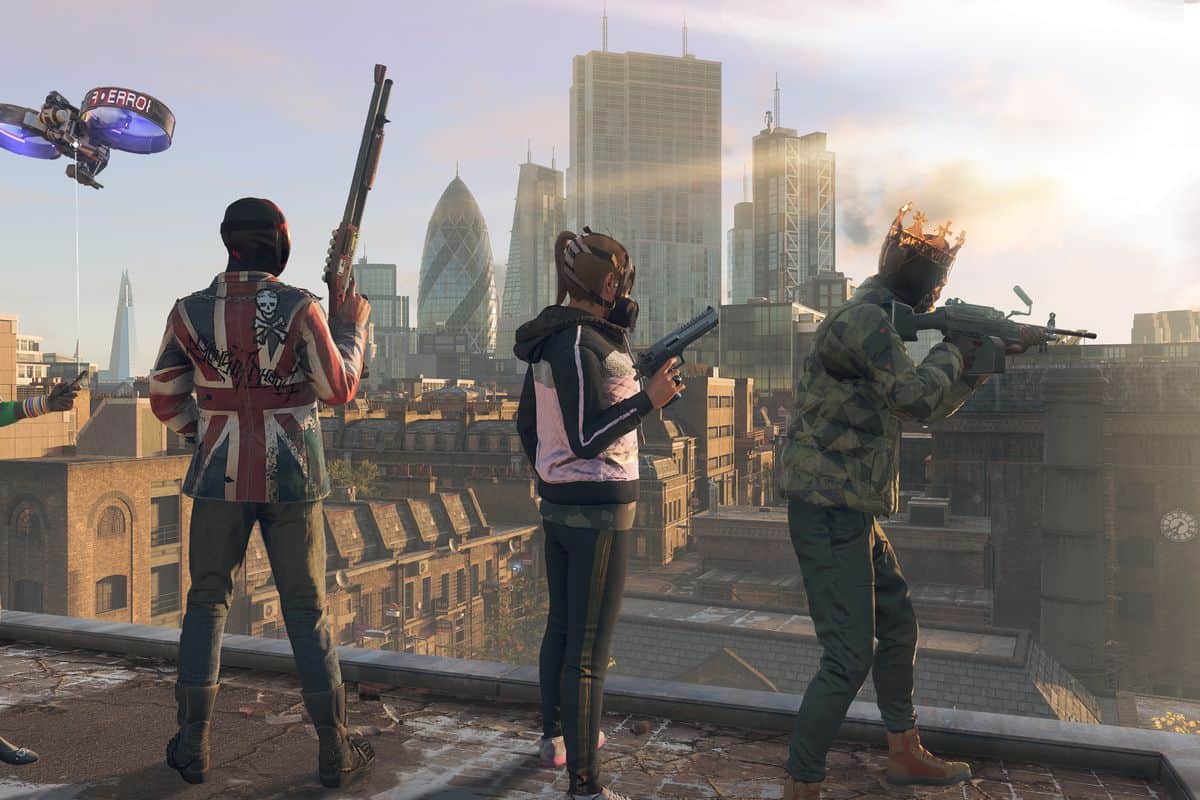 Watch Dogs: Legion originally released in October 2020 to decent reviews. The detailed and immersive near-future London was a great sandbox to explore. Plus, building up your own diverse army of disaffected civilians was a lot of fun. However, the “play as anyone” mechanic wasn’t super complex, and the game’s structure overall hemmed a bit too close to the standard Ubisoft sandbox formula to feel fresh for many players. What’s more, releasing it very shortly before Ubisoft’s own hotly anticipated Assassin’s Creed Valhalla can’t have been great for sales numbers.

Since its release, Ubisoft have released new unique playable characters. There was also the release of a story expansion, Watch Dogs: Legion – Bloodlines, featuring Aiden Pearce from the original Watch Dogs. From January 22nd, seasons 3-5 of the online mode will cycle, enabling players to obtain rewards that they may have previously missed. 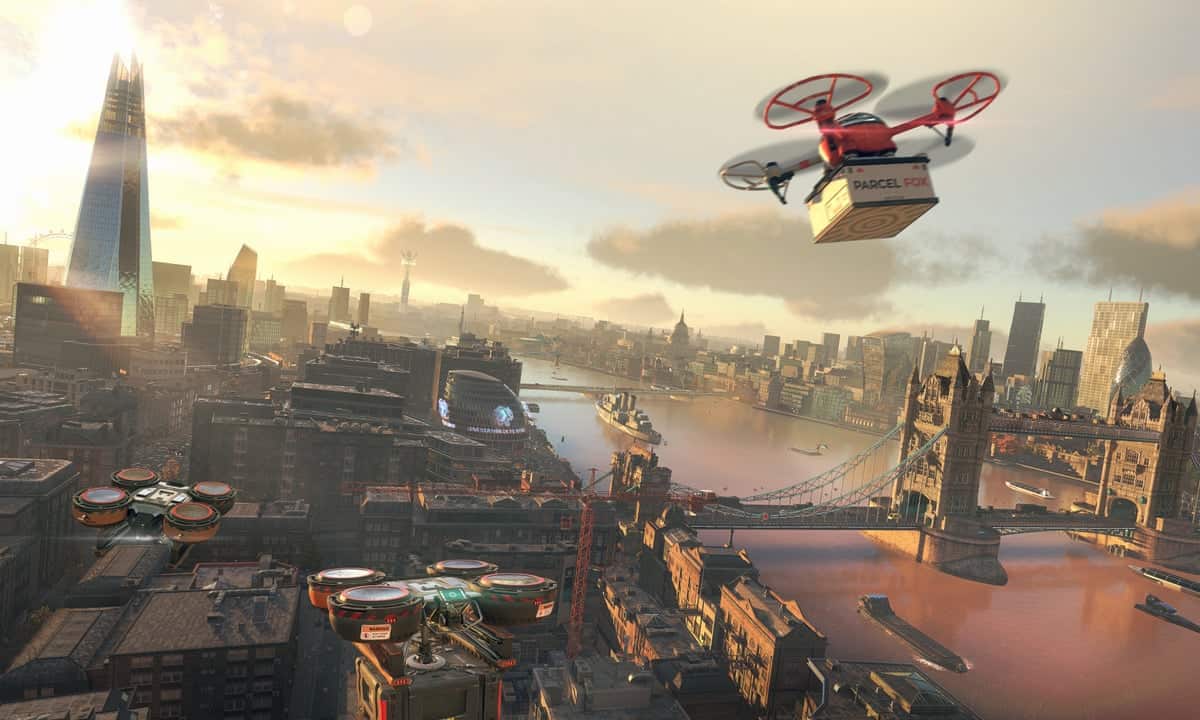 While it is disappointing that such a conceptually ambitious game didn’t receive additional support, no doubt Ubisoft will return to the franchise again one day. Furthermore, considering what Ubisoft is doing to its other older games that received mixed reviews, perhaps we should be glad that Watch Dogs: Legion died a hero, rather than lived long enough to be turned into an NFT.